Cabinet push ahead with plans to charge for parking in Gurnard

Despite strong objections and pleas from businesses and beach hut owners, the Cabinet pushed ahead with plans to introduce parking fees for Princes Esplanade in Gurnard 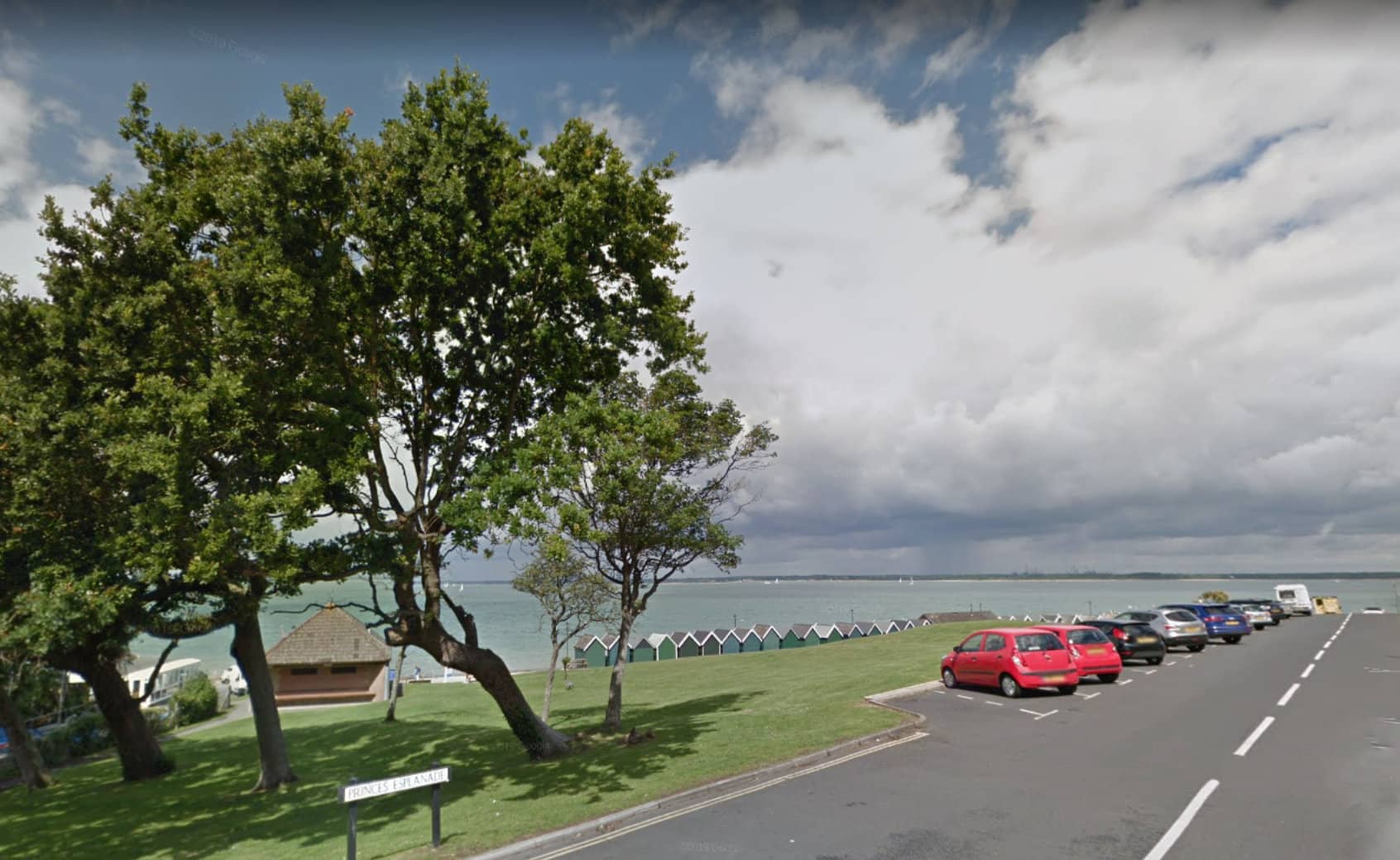 Controversial parking charges will be introduced to esplanades in Cowes and Gurnard after the Isle of Wight Council approved changes.

Income generation schemes, approved as part of the budget last year, will now be implemented in areas across the Island: extending charges on all esplanades to all year round, a £2 fee at Somerton Park and Ride to park all day and the introduction of charges between Egypt Esplanade, Cowes, and Princes Esplanade, Gurnard.

Ward: Surely it is better for everyone to pay a little more
Speaking at the meeting of the Isle of Wight Council’s cabinet, Cllr Ian Ward, the cabinet member for infrastructure and transport, said the revisions proposed in the parking order were to achieve fairness and consistency.

“Up until now any increase in parking charges was applied to existing car parks and on street locations, that means the residents that use those sites, were solely subjected to the rise in charges, while residents elsewhere would pay nothing at all — that cannot be regarded as fair.

“Surely it is better for everyone to pay a little more, than for some people to pay a lot more, again while others pay nothing.

“Of course nobody likes to pay more but I am sure all members understand the council’s finances are under pressure and the council must look for savings or income generation where it can.”

The ward representative for Gurnard, Cllr Paul Fuller, had been fighting the introduction of charges, with the support of residents who started a petition to stop the changes.

Whittle: We all have things to pay for like the Floating Bridge
Cllr Wayne Whittle, the cabinet member for regeneration and business development, however, said it was lucky the esplanades in Gurnard and Cowes had escaped charges for as long as they had but needed to be introduced to make things fair.

“I don’t think anyone should pay to park, but we don’t live in that sort of world but we all have things to pay for like the Floating Bridge.”

Hollis: Suggested amendment
Cllr Richard Hollis, chair of scrutiny, asked cabinet members to consider altering the proposals slightly, while still introducing the charges in Cowes and Gurnard, stopping them before it reached the edge of the village green, allowing people to park freely when accessing local businesses and the sailing club.

Council leader, Cllr Dave Stewart, said they could consider that going forward but would still vote on the entire parking order going forward.

Cabinet members unanimously voted in favour of implementing the parking order, and introducing the new charges.

Given Cllr Whittle’s stated desire for fairness, perhaps we will soon see Newport town centre parking charges treated the same as other Island towns, rather than the preferential treatment he has in Ryde?

If the council wants to achieve fairness and consistency then I suggest that charges are made for on-street parking in Councillor Stewart’s area and I await to see parking meters appear in Niton. Maybe it would stop the dangerous inconsiderate motorists who park on the double yellows outside the shop who seem to be incapable of using the shop car park only metres away.

Vote Up26-1Vote Down
manofwight
I suppose the council have got to raise the funds to pay for all the horrendous repair charges for the floating bridge that never work which means the council isn’t getting the income from fares on the bridge. Bit of a catch 22 situation especially when the council tax on the IOW is pretty much the highest in the country. Hmm! I wonder where all that extra… Read more »
Vote Up200Vote Down
walkingwizard

Yet , again we are all paying for their incompetence.

What a victory for democracy! Maybe if the Floating Bridge is a bit of a financial millstone the people who dreamt it up could contribute a bit more?

Who in the Isle of Wight Council gets free parking?
Do the councillors?