Campaign Group, IOW Ferry Group, are calling for testing of visitors to the Isle of Wight to protect the Island’s low infection rates and Tier 1 status 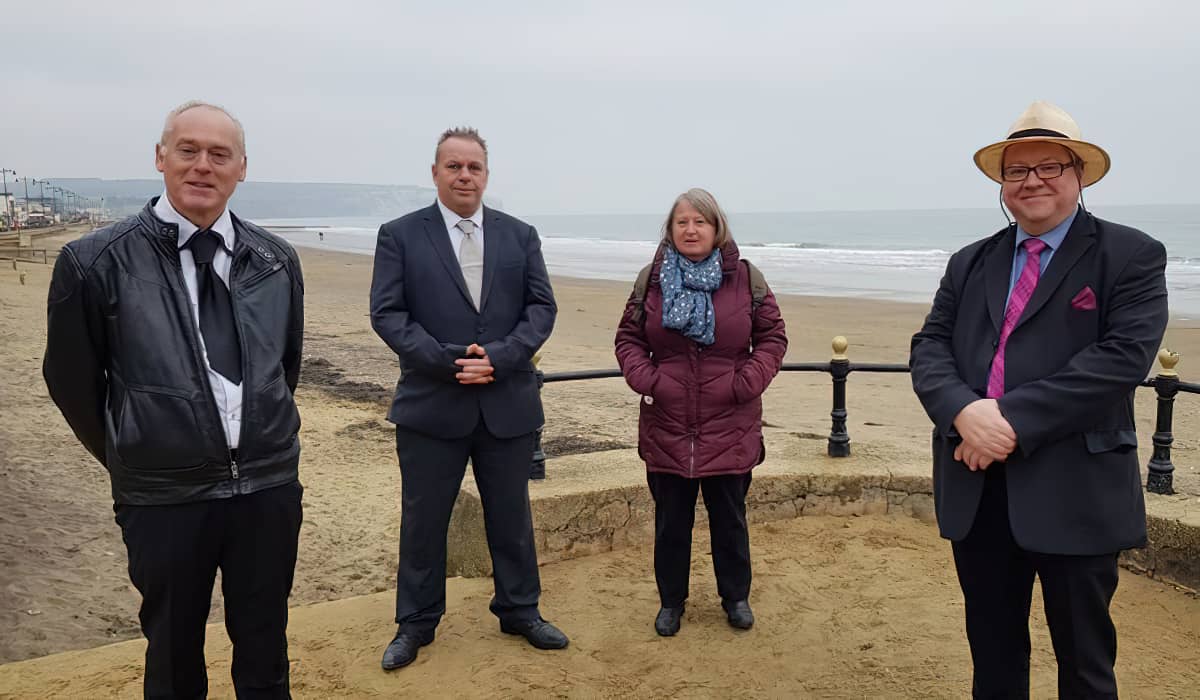 An Isle of Wight campaign group is calling for rapid Covid-19 testing of ferry passengers on the mainland, before they travel to the Isle of Wight.

Following last week’s announcement that the Isle of Wight is one of only three areas to be placed in Tier One when the country comes out of lockdown on 3rd December, concern has been voiced about a possible influx of visitors to the Island over the Christmas period.

“Many people have stated we have a natural border being the Solent and the only way over is by ferry. Will the Isle of Wight council and MP consider doing Covid tests on our ferries?

“These could include Lateral flow testing where people are tested before they travel to the Island and temperature tests at the ports. Not only will this protect our Tier status, but will also protect our only hospital on the Island from an influx of Covid patients.

The campaign group held a poll on social media asking whether the Island should be welcoming visitors from Tier 2, the results revealed 49 in favour, five ‘don’t knows’ and 307 against.

“Confusion” within hospitality industry
Mr Jefferies went on to say,

“Cllr Stewart, the Isle of Wight council leader, has given out a message for people not to travel here.

“This has caused confusing amongst the hospitality industry. Many hotels etc. have already taken bookings, but not been given clear guidance on the rules.

“I would personally like to thank the residents of the Isle of Wight for their hard work and sacrifices they have made over the last ten months that has enabled us to be placed in Tier 1. But now we have to take extra precautions to stay in this tier.

“While the Island is a nice place to visit I would ask visitors from the mainland not to come at this time. This would help us retain our Tier 1 status. Please think twice before you travel here.”

As mainlanders are not to be prevented from coming on holiday to the Island this winter, this proposal for compulsory testing seems to be the best way to help keep us safe and our hospitality sector ticking over.

Note this only applies to those in Tier 2. I think the police should be given powers to turn back, at the ferry ports, anyone from Tier 3 trying to travel to the Island.

Vote Up43-10Vote Down
Angela Hewitt
My personal strategy, 1) assume businesses will be accepting bookings from tier 2 and 3 people 2) assume there will be many people from all tiers roaming the Island 3) Stay clear, stay at home, stick to the rules, there are no special exemption circumstances and wait until they have all gone back to where they came from. Putting aside what the Government should have done in… Read more »
Vote Up22-6Vote Down
Justin Case
Walking around Ventnor, there are a lot of people about not wearing face masks. Mostly they are visitors. It’s time the ferry companies put a clear notice up on their website and in the embarkation area and on board the ferries that says something like ‘You are entering a tier 1 zone. Please keep it that way by protecting us by wearing a face mask at all… Read more »
Vote Up32-18Vote Down
Justin Case

All you off-islanders that are down clicking my comment, you realise that all is islanders recognise the people that live here, which means by deduction that we know who doesn’t live here. If you’re walking around without a mask we see you. Have you no embarrassment?

Be careful what you wish for

@whittaker : I thought twice and I’m on the ferry now to the Island where my second home is. Are you going to advise all Islanders to think twice about going to the mainland? No. Thought not, pitchforker.

Vote Up15-20Vote Down
Justin Case
@nickrowe I’m impressed at your audacity. By your own admission you are here as a lifestyle choice and yet you are calling the local people names and telling us how to go about our business. Unlike you, few if any of us pitchforkers are travelling to the big island by choice, but you are welcome to take your bullying attitude and your coronavirus spreading lifestyle right back… Read more »
Vote Up19-7Vote Down