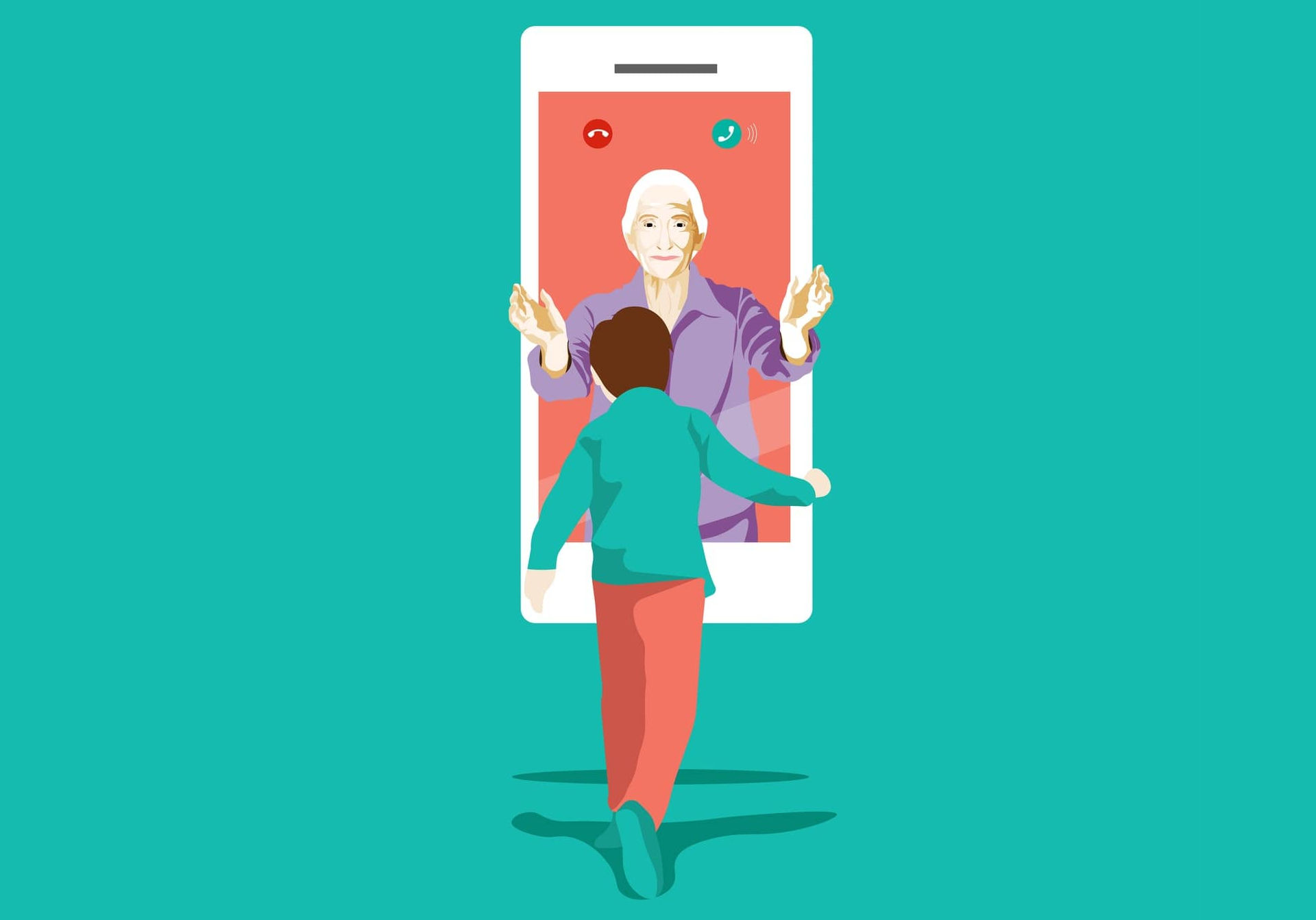 The Isle of Wight will be placed in Tier 1 once the country comes out of the second Coronavirus lockdown on 3rd December, it has been announced today.

The Isle of Wight is one of three areas that remain in Tier 1 in the country, the others being Cornwall and Isles of Scilly.

Neighbouring Portsmouth and Southampton are both in Tier 2 – see full list below.

Although the figures for the Island remain low, the number of positive Coronavirus tests on the Island has been steadily rising, peaking in November, with a cumulative total of 940 positive tests reported on Wednesday.

Under Tier 1, hospitality businesses can stay open until 11pm with table service only, but, in an effort to stagger departures, last orders must be made by 10pm.

In Tier 1, people will be encouraged to minimise travel and work from home where possible. See the full restrictions below.

Careful judgement needed for Christmas bubbles
Earlier in the week the Prime Minister announced that families can get together in a bubble of three households for five days between 23rd and 27th December.

Although the Government said people will be permitted to ‘travel between Tiers without restriction’ in the five-day period (to join their Christmas bubble), scientists have urged caution.

Considering the social risk
Medical experts have said people should exercise “careful judgement” about visiting elderly relatives at Christmas and reminding people that forming a bubble for those who are vulnerable or clinically extremely vulnerable carries additional risks.

When following these new rules, residents are reminded to continue to take personal responsibility to limit the spread of the virus and protect loved ones, particularly if they are vulnerable.

Delay or have a different kind of Christmas?
Professor Devi Sridhar and Joan Bakewell were interviewed by Channel Four News earlier in the week to give their view of whether families should be travelling across the country to be spending time together over the Christmas period.

Press play below to hear their views.

Tier One restrictions
You must not socialise in groups larger than 6 people, indoors or outdoors, other than where a legal exemption applies. This is called the ‘rule of 6’

Yorkshire and The Humber

Just received a flyer through the post from that condescending little twerp Cllr Dave Stewart, telling me to be vigilant.

A little bit of common sense on his part wouldn’t go amiss.

I notice Sausage Seely on the BBC dinnertime ‘news’ trying to take all the credit for this-I suppose next week he’ll be advertising us as low covid holiday destination.

The only credit Half Sausage Seeley can take is for breaking lockdown rules at a Seaview Soirée!
The Tiers would have been more or less decided last week when Boris made his statement.
More to do with infection rates and the local hospitals ability to cope rather than the most useless MP the Island has ever had!

A little concerning that Bournemouth and Portsmouth are only in Tier 2 despite having some areas in the highest category for levels of infection. Being only in Tier 2 risks further increase in infection and spread to neighbouring areas…

Brilliant news for the Island, The best Christmas present we could have hoped for.

We will now have those two numpties, Cllr Ward and Will Myles, selling the island as a great place to staycation to tier 2 and tier 3 communities

Tier 2: Hampshire (except the Isle of Wight)? Hands up who else is sick of seeing the Island referred to as part of Hampshire. The European Union did this and thereby deprived the Island of funding for the poorest areas. The IoW and Hants are like chalk and cheese – or wool, to which the latter owed its wealth in the past.

Vote Up26-10Vote Down
Rowan
According to Wikipedia (I’ll put the link separately): ‘There remains occasional confusion between the Isle of Wight as a county and its former position within Hampshire.[92] The island was regarded and administered as a part of Hampshire until 1890, when its distinct identity was recognised with the formation of Isle of Wight County Council (see also Politics of the Isle of Wight). However, it remained a part… Read more »
Vote Up23-2Vote Down
Rhos yr Alarch

It’s certainly the case that many people in Hampshire unshakably believe that the I.W. is part of their county…

Just to be clear, the list of places (which shows IW connected to Hampshire) was taken from the Gov Website.

Wait till the students come home for their Christmas holidays. They are expected, on average, to infect one other person in their household, let alone others they socialise with outside their family. I’m not saying it’s their fault – at uni they are crammed together in flats.

It all went wrong for the Island when the councilors at the time lobbied for the Isle of Wight to be part of the South East Region when we would have fitted better with the South West.