Chef who transformed food offering back at Isle of Wight hotel 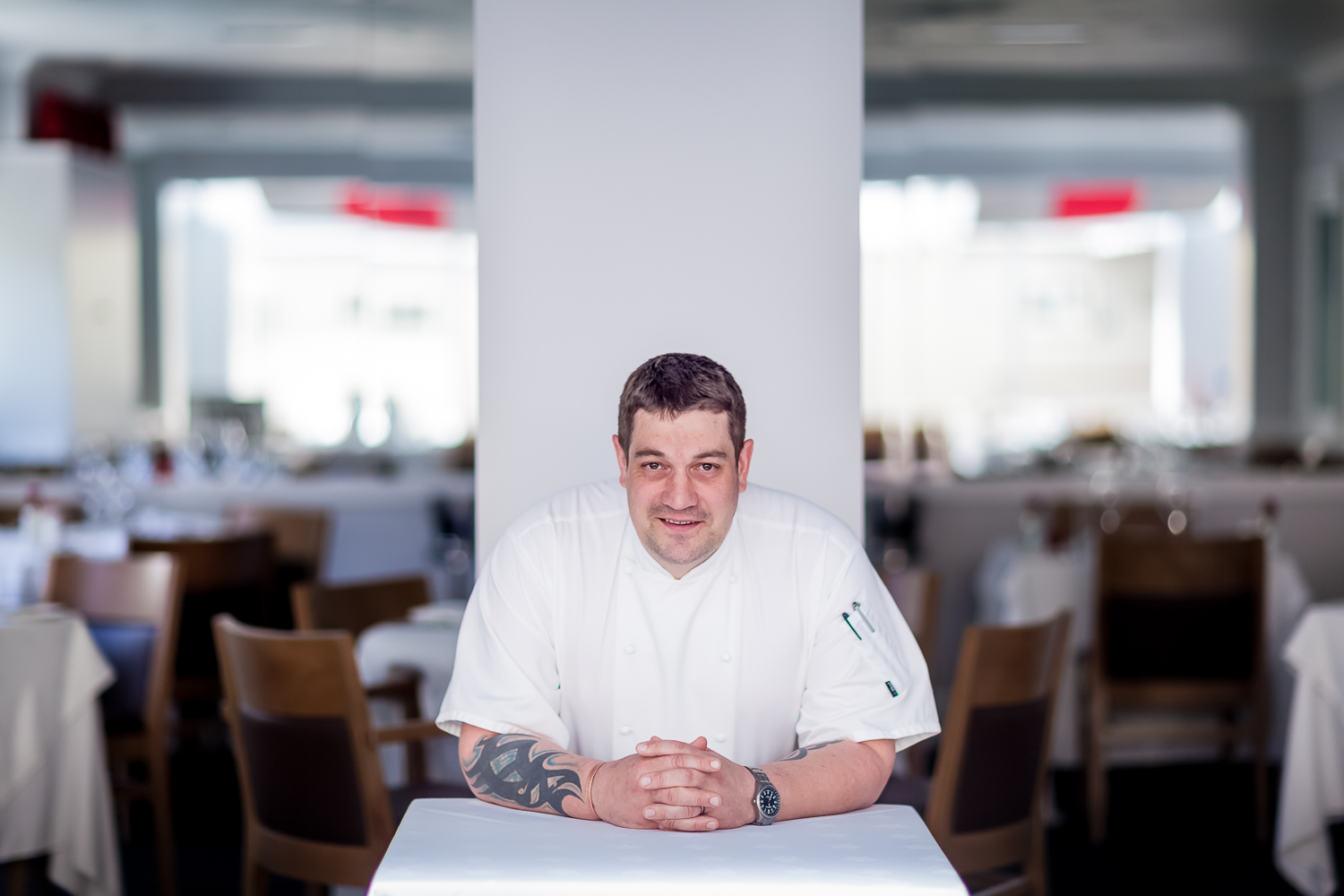 The Seaview Hotel secured a culinary first for the Isle of Wight when the restaurant was awarded a Michelin Bib Gourmand under head chef Bruce Theobald.

Bruce continued to work at the hotel for three years before going on to become head chef at Danesfield House, the prestigious country-house hotel located in Marlow.

Theobald: The hotel that has meant so much to me
Head chef, Bruce Theobald, said,

“It’s been a fantastic learning experience working at Danesfield House Hotel and Spa which has over 90 rooms, but I just felt the time was right to look for a position back on the Isle of Wight to spend more time with my family and to the hotel that has meant so much to me.”

Bruce fell in love with the Island five years ago when he moved down and has been commuting to Marlow rather than relocate.

“I take my chef’s hat off to Tom Bull who has done a fantastic job moving the food operation in the right direction and retaining the Michelin Bib Gourmand. It was a pleasure to meet the new team and it felt very lovely to receive such a warm welcome back.”

“Bruce was instrumental in transforming the food offering at the Seaview Hotel. He has vision, determination and a big heart. I really look forward to the next stage and pushing the hotel forward.”

News shared by Tracy on behalf of Seaview Hotel. Ed