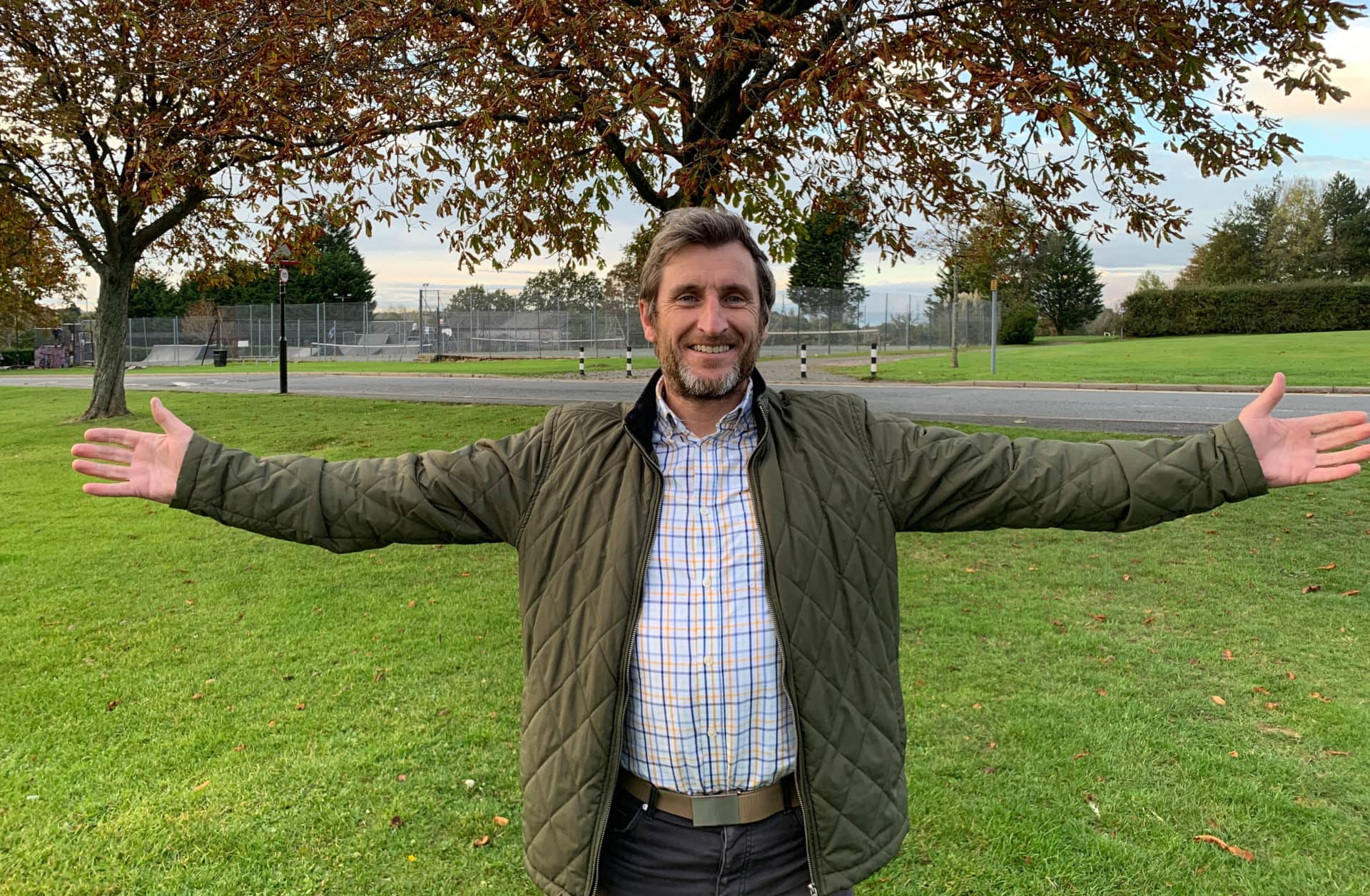 At tonight’s (Wednesday) Isle of Wight council budget meeting, for only the second time in recent history, a Conservative councillor voted to support an Independent Labour amendment to the upcoming annual budget.

Cllr Matthew Price told members that he would support Independent Labour councillor for Newport East, Geoff Brodie’s budget amendment, which sought to reduce the proposal to increase Council Tax by 4.99 per cent to just 1.99 per cent (read his proposal).

“Voting for any council tax rise is very difficult. It’s not something I ever like doing, it hurts the pockets of every adult individual on the Island and is hard to do that.

“I’ve listened to the debates tonight and studied with interest all of the proposals and I will actually be supporting Cllr Brodie’s budget this evening, because he has actually come up with something that I consider to be well researched.

“Cllr Brodie has worked on this on his own and, as usual, has come up with some sound arguments. I don’t agree with everything that he says, but I certainly do agree with the ethos that it’s essential to only raise council tax by 1.99 per cent. So at this point I would be supporting Cllr Brodie’s budget.”

Motion fell
Cllr Price went on to vote for Cllr Brodie’s amendment, but it fell due to 21 voting against (that was all other Conservative Cllrs plus Island Independent, Paul Fuller). 16 were in favour (all other opposition Cllrs plus Price) and there was one abstention, Cllr Kilpatrick (con).

Update – not the first time
It seems my memory must be fading, as it was pointed out to me by Cllr Garratt that Cllr Price did in fact vote for an Ind Labour amendment to the budget in 2019 (see here), along with Cllr Axford (Con).

newest oldest most voted
Eagle eye
The best thing Matt Price can do is become an Independent before the next election and then stand as the next MP for the island. Cllr Price has far more understanding of residents needs than Bob Seely will ever have. Cllr Price would, I believe, work for the island and not his own political ambition. Well done sir for standing up for what you believe is right… Read more »
Vote Up57-2Vote Down
Tamara

An MP who would “work for the Island and not (for) his own ambition”, nor give blind allegiance to his own party, but think for himself, you might have added. When did we last have one of those on the Island? I can think of several opposition councillors who might also fit the bill.

Well done any politicians who are prepared to think for themselves, and work with others from their own or other parties, to do what they believe to be right.

Well done and thanks Matt. I told him yesterday he was the only popular Tory on the Island. Of course it wasn’t a Labour amendment. It was my amendment, sitting for the past 3 years as an independent, but traditional Labour supporter. IW Labour does not engage in Council budgets now that they don’t have me to advise them

Imagine a world where we only have pragmatic elected officials like this. Instead we’re stuck with a ruling group who are 0.01% of a Council Tax rise away from being shot-down by voters.

I’ve never heard so much electioneering at a council meeting …..

Vote Up26-5Vote Down
Benny C
Wow. Well, he must think it’s an election issue, and he’s probably not wrong. I agree with the sentiment. The reason IOWC are in budget trouble is in many respects a result of poor Councillor governance and failure of senior management to adopt policies which attract the talent needed to balance the books without impacting services. They pay peanuts and this is the result. I do take… Read more »
Vote Up8-14Vote Down
chausettes
Cowes will be OK. Bob Seely’s mates at the yacht clubs snagged nearly a million quid to ‘trial 5G’ as part of ‘Connected Cowes’ for Cowes Week 2021. There’s literally a photo of Bob partying with Prof. Adam Beaumont of AQL on his Twitter account a few years ago, and the Regatta Director at ‘Cowes Week Ltd’ was named as a seconder to Bob’s registration as a… Read more »
Vote Up35-1Vote Down
Geoff Brodie

My amendment was complied by a graduate of the London School of Economics……..

Well that’s a blessing. O Level economics accepts and teaches that there will always be a level of poverty.

Spot on. Expecting it is tantamount to expecting accepting it. What nonsense.

The best thing Matt Price can do is stop brown nosing because there is an election coming up!