Independent Labour councillor, Geoff Brodie, says his budget amendment would reduce the rise in council tax and crematorium fees, as well as remove the proposal to increase overnight parking charges by 100 per cent 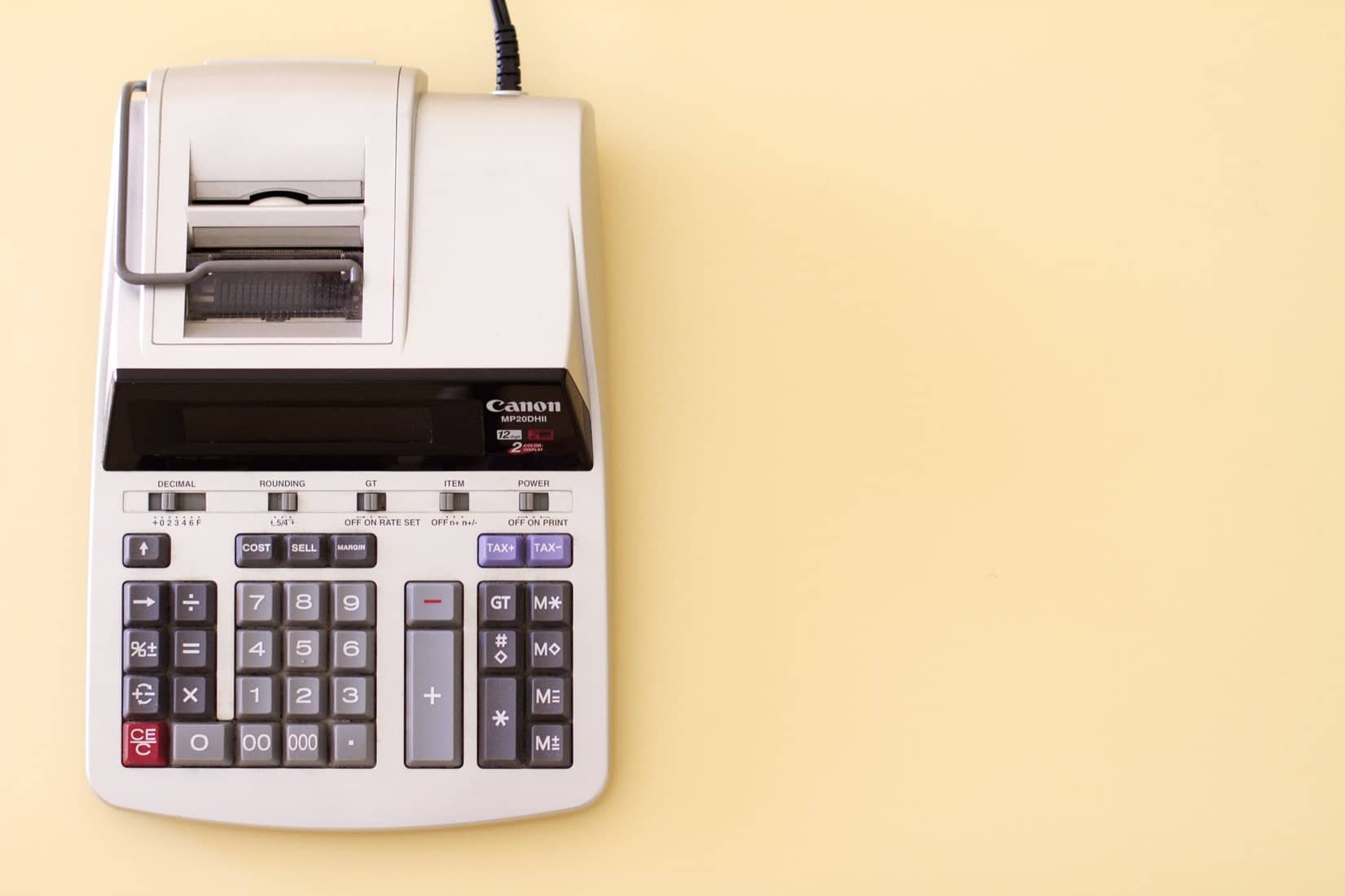 Cllr Geoff Brodie (Newport East, Independent Labour) has submitted an Isle of Wight Council budget amendment that will see the Conservative’s proposed Council Tax increase reduced from 4.99 per cent to 1.99 per cent.

His proposal also seeks to

Cllr Brodie had also sought to reverse last month’s decision (catch up here) to reduce Council support from 70 per cent to 65 per cent, but has been stymied by financial notice requirements.

How it will be achieved
All of his proposals will cost £2.8 million, which he funds next year by cancelling Tory plans to salt away £1 million (or more than 1 per cent their proposed Council Tax increase) into the so-called ‘Transformation Reserve’ and by cancelling £1.8m Council Tax funding (more than 2 per cent of their increase) of their planned £40m coastal protection works for 2021/22.

Part of the largest capital programme in years at a time when spending should surely be more cautious. Funding of the £2.8m in future years will be in the hands of a new, hopefully changed administration at County Hall after the May elections, when the books have been fully opened.

“I have engaged in every Budget round over the last 16 years, bar one, but this is the most cruel I have seen since the first Tory austerity budget of David Pugh and the rest of his gang back in 2011. At a time when most people are fearful for their futures due to the seemingly, never-ending Covid pandemic, to shake down Council Tax payers for a 5 per cent Council Tax increase shows a complete lack of empathy for ordinary people. And to use £3m of that increase on capital projects that can wait or as funding for pet schemes is just disgraceful.

“In addition, their plans to rip off the bereaved at a time of national pandemic is just entirely shameful.

“However, I suspect there will be a number of their party’s councillors who are uncomfortable with this.

“I urge them to join me and hopefully other opposition councillors in supporting my proposals.”

NB: Cllr Brodie is also the Finance lead for Newport & Carisbrooke Community Council who have reduced their planned expenditure in 2021/22 by 2.4 per cent.

News shared by Cllr Brodie in his own words. Ed

newest oldest most voted
alisonjane
Well done Geoff for an alternative budget. Where is an alternative budget from any others? Are we to ‘assume’ the other Councillors are happy with the proposed Conservative Budget? Where is the Opposition to it? Sadly, we all know that any alternative budget will not even be listened to, as has been put forward in previous years, and the Cons will steam ahead with their own agenda.… Read more »
Vote Up58-2Vote Down
porter

Any councillor who votes for a 7% increase in Council Tax during the misery our global pandemic is causing many islander’s and island businesses is completely immoral and deserves to be voted on of office in May.

The 7 per cent rise relates to the crematorium charges, not council tax, which is 4.99 per cent.

Sorry, you are correct Sally, 4.99 %, although the police precept is 7% and new fire service precept 7% I believe.

But you get my drift, putting the knife in whilst there are so many islander’s in hospitality who have lost their jobs, is an uncaring disgrace.

It is about time residents had more of a say on how our money is spent. All expenditure on investments and projects should be open to public scrutiny and debate.

Roll on the election in May and hopefully see this current cabal got rid or along with overpaid officers.

Geoff Brodie –a voice of reason at last in a sea of “I’m all right Jacks”.We are nearly all skint at the moment. None of us need to be kicked when we’re already down.

Well done Geoff. We all know who the all right jacks are don’t we, Stewart, Seely, Myles and the rest of the crony Tory brigade. Bring on election time or is it ejection time and get rid of these parasites.