As the consultation on the closure of All Saints Primary School begins, Cllr Paul Brading says he’s “got to look at the education standards in the West Wight, as well as geographical viability with falling numbers” 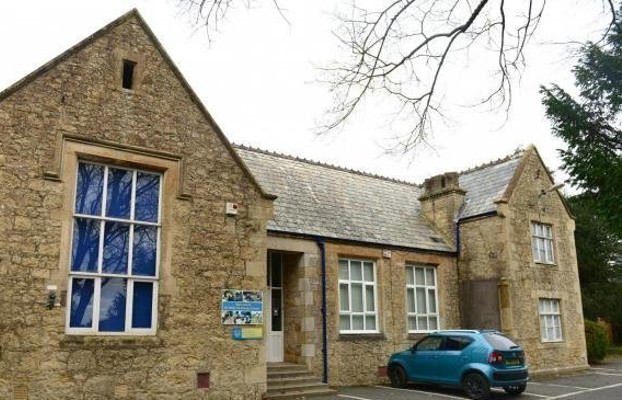 A consultation into the potential closure of a West Wight primary school has been formally announced and will begin today (Monday).

Earlier this month, the Isle of Wight Council announced its preferred option to deal with falling student numbers in the West Wight would be the closure of All Saints’ Primary School.

The school has just eight pupils enrolled to start this September, and could close its doors for good this summer.

Brading: Have got to look at education standards
Cabinet member for children’s services, Cllr Paul Brading, said he would consider three factors when deciding any school’s future — geographical location, pupil numbers and performance.

All Saints’ was rated ‘requires improvement’ at its last three Ofsted inspections, and has not been judged ‘good’ for more than a decade.

“Numbers of students are dropping. There are only 60 children starting school this September in the West Wight, and that will affect all of the schools going forward.

“I have got to look at the education standards in the West Wight, as well as geographical viability with falling numbers.”

Have your say
He said he encouraged all parents to be involved in the consultation. More details about how to respond will be issued on Monday.

Parents say their children are thriving at the school and have vowed to fight any plans to close it.

A petition to save the school has been signed by more than 800 people.

Cabinet meeting
The next meeting of the cabinet, on 14th March, will be held at the West Wight Sports Centre, Freshwater.

newest oldest most voted
Colin
Where to start? St Saviours is the catholic primary at Totland. It currently does not have the capacity to absorb the 81 pupils curently at All Saints C of E should they want to go there. The nearest alternative would then be Yarmouth. Would the young parents and older grandparents who currently walk their kids to All Saints wish to walk them to Yarmouth every day or… Read more »
Vote Up140Vote Down