Contact Tracing App: Why it won’t work on certain phones

Although there have been 55,000 downloads of the App, some Islanders have found it won’t work on theirs. NHS England’s chief data officer explains why and what they are planning to do about it 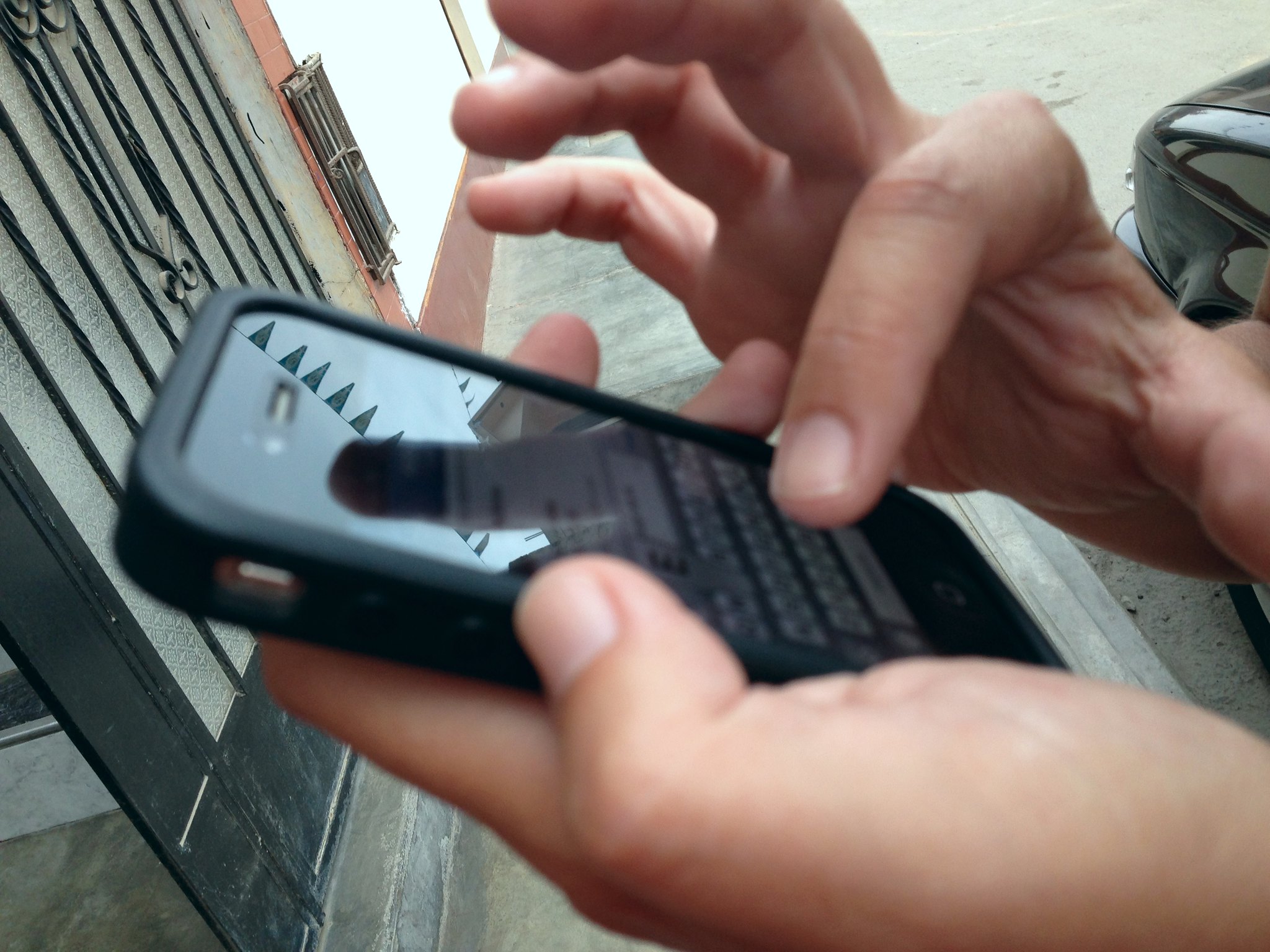 Older phones may not have the Bluetooth capability to allow the NHSX Contact Tracing App to work.

Although 55,000 downloads have been achieved since it launched on the Isle of Wight last week, some residents have been unable to make the App work.

“Packed up immediately after downloading the Isle of Wight Coronavirus Tracing App! All she gets is ‘not registered on network’.

“The Internet is still working, but no outbound or inbound calls or texts.”

Dr Geraint Lewis, NHS England’s chief data officer, told the press yesterday (Sunday) the NHS is urgently trying to make it available to those phones which cannot support the App.

“There are three elements to it — we had to start with some of the most common phones first and we are working our way through the list.

“Secondly,  if the physical phone itself is very old, it might not have the low energy Bluetooth function within it [to make the App work] and there is nothing we can do about that.

Intention to continually improve
He went on to say,

“Like any high-quality App, the intention is for it to improve over time.

“For example, things like Facebook continue to update overnight and it is continually learning and improving and that is what we are proposing to do here.

“And that is what Islanders are able to help us with.

“For example they might find the way we phrase something is a bit confusing so we can change the wording and make it a bit simpler to understand its purpose.”

There still remains queries over how the app works and whether data will really be kept private.

“The way the App works, the user data is completely anonymous up until the point where you want to order a test kit, at which point you have to give us the contact details so we know where to send the test.

“All of the legal protections people would expect, such as GDPR, all of those things apply as well as the same protections we have in place for any NHS data set.

“The NHS looks after people’s very private details and we have established ways of dealing with that.”

‘Mothballed’ until next pandemic
When the Coronavirus pandemic is over, the App will be removed from the App stores and people asked to delete it from their phones.

“It may be better to think about ‘mothballing’ it, just in case another pandemic were to come back in the future.

“Then we can hit the ground running because we will have all of the intellectual property available in the NHS App.”

Simon Bryant, director of Public Health for the Isle of Wight, said there will be a lot of learning from it that might be helpful.

Image: esthervargasc under CC BY 2.0

5 Comments on "Contact Tracing App: Why it won’t work on certain phones"

In most cases you cannot just upgrade the operating system in an Android phone like you would on a desktop computer or even an iPhone.

It’s very worrying that Dr Lewis and NHSX even made the upgrade suggestion.

Hopefully one of their improvements will be to support the 40% of android phones they have deliberately stopped from using this app by their choice of an android 8.0 minimum,

Vote Up27-5Vote Down
bigj
Firstly – I do sincerely hope that this is going to work. Secondly – Do we have an accurate number of people on the Island using the app? Last night on the news, it was stated that there was no knowing how many of the 55,000 downloads were actually on the Island. Furthermore, of those that are on the Island a high proportion cannot run on many… Read more »
Vote Up6-2Vote Down
Angela Hewitt

Isn’t this a BETA (voluntary) exercise and it will improve in time? Hopefully before it is rolled out to the rest of country – otherwise a waste of time.
I did read somewhere that BETA is indeed voluntary process but won’t work if less than 10 or more than 1,000 volunters. It is then sent to NHSX for further testing and approval – in a normal world!

Works fine on my old Apple phone, installed in under a minute, so simple even I could do it, easy to understand. Give it a go, it’s better than nothing. Let’s help the developers learn how to make it better, let’s not constantly fill the air with dreary and monotonous criticism.

Vote Up4-3Vote Down
prof
The problem is that they’re not learning. The app runs on iPhones up to about 8 years old but won’t run on android devices over about 18 months old. I’ve seen the source code to the app and there is no reason why it couldn’t be easily adjusted to run on 8 year old Android phones as well. I really do want this app to be a… Read more »
Vote Up40Vote Down