The councillor’s motions was to ‘put the wellbeing of residents at the heart of placemaking’, but after the leader changed it, she refused to vote for it. Details within 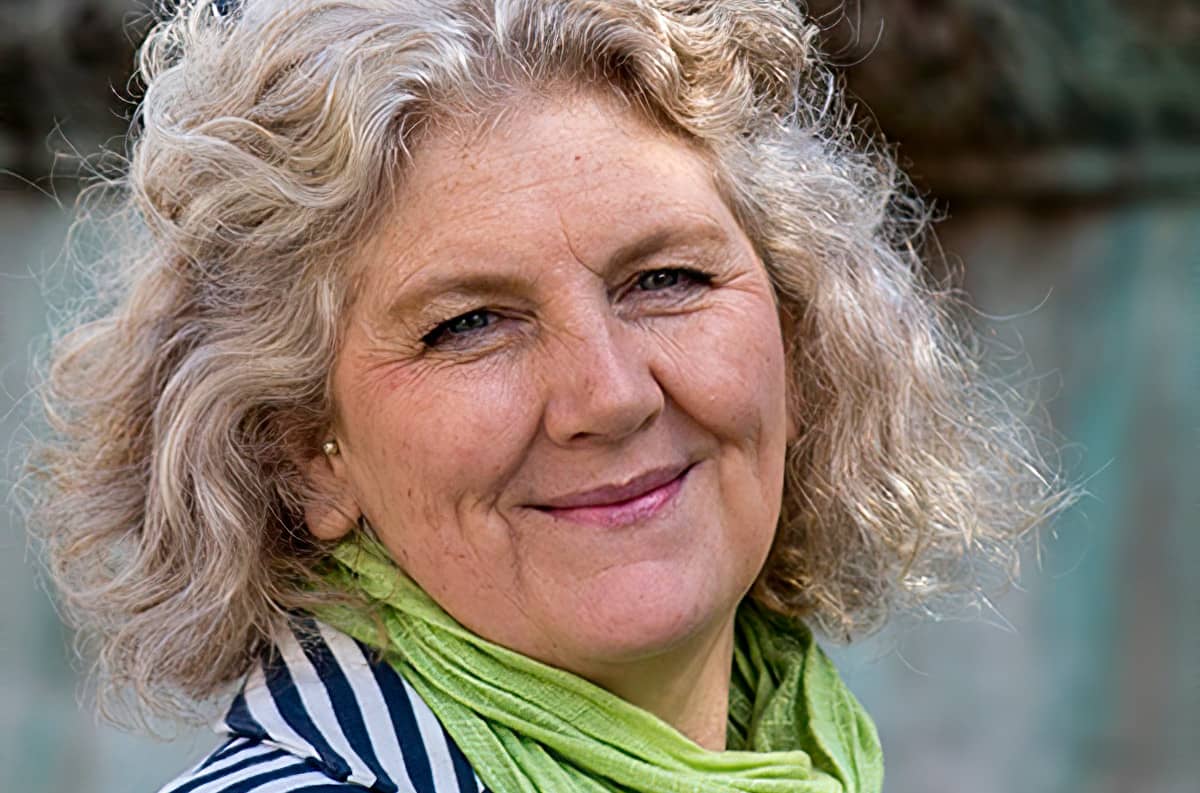 An Isle of Wight councillor voted against her own motion on Wednesday night after it was changed to something she could not agree with.

Asking the Isle of Wight Council to ‘put the wellbeing of residents at the heart of placemaking in our towns and villages’, Cllr Julie Jones-Evans was looking for support on her motion.

Told to ‘shut up’
During the September full council meeting, time ran out to discuss her motion after someone told her to ‘shut up’ while she was presenting it.

At Wednesday’s meeting (catch up here) Cllr Jones-Evans said she would not go over what she had previously said as ‘clearly some members found it boring’ .

Stewart changed the motion
Cllr Dave Stewart, leader, proposed to change the motion to say the council would ‘continue’ to put the wellbeing of residents at the heart of placemaking.

He said while he agreed with Cllr Jones-Evans over the importance of wellbeing, the administration had already been doing taking the issue into account.

Jones-Evans: “We will continue to do it poorly”
Cllr Jones-Evans said she could not accept the motion as she did not believe that was the case.

“There is no point in putting a motion forward to say we are doing very well, I don’t believe we are.

“If you add ‘continue to’, well then we will continue to do it poorly.”

Fuller: Local businesses are going to lose their livelihoods
Cllr Paul Fuller gave an example of the council ‘not thinking about people’s wellbeing’ with the proposed car parking charges along Gurnard Esplanade which could affect elderly residents who park on the seafront and go along for a flat walk

“Local businesses are going to lose their livelihoods. They have already been kicked down by Covid-19 and we are now giving them a kick as well.

“The Isle of Wight Council does not seem to demonstrate to my community what they are trying to do locally to protect other people’s wellbeing by the decisions that they are [taking].”

The vote
Councillors voted in favour of the amendment (24 to 15) and then passed the motion, with 31 votes in favour with eight against.

It seems that the council have become a cabal with independent councillor’s having their motions side lined or changed to suit this current administration.

This current Tory council are undemocratic, couldn’t careless about resident’s welfare, and have placed themselves above accountability.

We are witnessing what the future holds if this self serving bunch are voted in next year.

Don’t moan about it, get your family and friends together and vote these disgusting self serving Tory Councillors out of office in the next IW Council Elections.

It’s a repeat of 2007-09 when David Pugh lead the IW Council. Then his administration was re-elected and things got even worse over the next 4 years. Be warned.

Exactly that…but we all know it is David Pugh still leading the mob!

I think you are rating David Pugh too highly

I think Councillor Julie Jones-Evans was 100% right in expecting to add ..‘put the wellbeing of residents at the heart of placemaking in our towns and villages’ to the Constitution. By adding the words ‘continue to’ shows such arrogance. So sorry she got voted down. The Island needs Councillors like her who want to strive for improvements.

What on earth is “placemaking”?

Apparently this, but if you believe the IOWC do it …?
Placemaking is a multi-faceted approach to the planning, design and management of public spaces. Placemaking capitalizes on a local community’s assets, inspiration, and potential, with the intention of creating public spaces that promote people’s health, happiness, and well-being.

For the reporter’s information: when a Motion is successfully amended against the proposer’s wishes it is no longer their Motion. That is what happened and why Julie (and others) no longer supported it. Not sure how you can have a ‘BBC local democracy reporter’ who seemingly does not understand the basics

For what it’s worth, I thought the reports were improving. We all have to start our careers somewhere… with the general kerfuffle and carry on that constitutes a council meeting, it’s often hard to follow what is being voted on with all the amendments and I seem to remember some councillors voting the wrong way at times because they couldn’t keep up…point taken though.

Vote Up190Vote Down
Rupert Besley
That’s a bit harsh, isn’t it? As the author of this piece would no doubt know full well, the motion became Dave Stewart’s, by dint of his alteration to it – but that was just (if I’ve got this right) one extra word put into the motion that began with Cllr Jones-Evans and was essentially hers. The whole thing reminds me of a classic cartoon by Riana… Read more »
Vote Up17-1Vote Down
Mr Magoo

My sentiment exactly, Rupert. If stories included the minutiae of a council’s protocol, not many people would understand them and even fewer bother to read them.