Double-bill of documentaries by Isle of Wight filmmaker

The documentary double-bill includes a film looking at the charity founded over 60 years ago to give emotional support to those at risk of suicide and a film a ground-breaking community hub in Ryde. 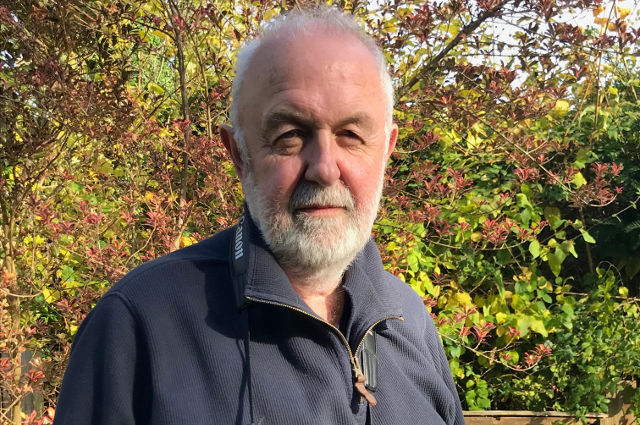 Ventnor filmmaker, David George, returns to Ventnor with a double-bill of documentaries later this week.

Double-bill
‘Samaritans, can I help you?’ looks at the charity founded over 60 years ago by Chad Varah to give emotional support to those at risk of suicide.

‘Aspire’ is a film about the users and volunteers of the ground-breaking community hub based in the redundant Holy Trinity church in Ryde.

Previous titles
In 2018 David’s short film, ‘Mate Crime’ commissioned by Healthwatch Isle of Wight was shown at the Royal Society of Medicine.

Following its premier at Ventnor Arts Club last September David has been invited to show his documentary ‘Wightwash’, about the Isle of Wight Council’s ill-fated Eco Island project, at the University of Indiana, USA conference on governance in June 2019.

Filed under: Film, Island-wide, What's On

newest oldest most voted
Steve Goodman
David has now made the Samaritans documentary available to all (https://vimeo.com/126605050). In 2014 his 47 minute documentary ‘Samaritans, can I help you?’, not commissioned but made with their cooperation, was effectively banned by the Samaritans Executive and Board of Trustees. The film was straightforward and uncritical but they somehow felt that corporate fundraising would be compromised by showing the reality of the work volunteers do. As a… Read more »
Vote Up20Vote Down