This great Isle of Wight-made short film about ‘Mate Crime’ – when vulnerable people are taken advantage of or abused – will be presented at the next Royal Society of Medicine Conference. 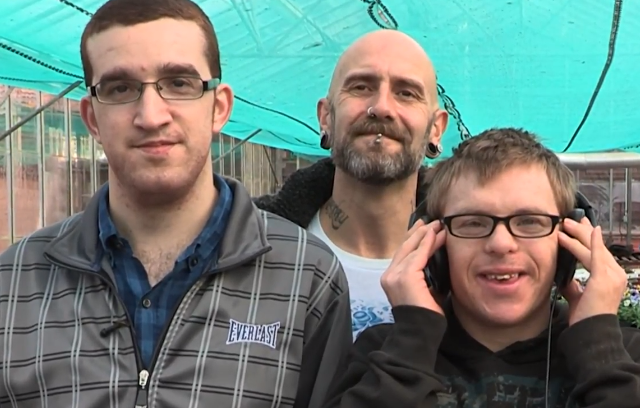 An Isle of Wight film produced by Utility Films and Healthwatch Isle of Wight, in collaboration with people with a learning disability, will be presented at the Royal Society of Medicine Conference on the 20th November.

“It was a privilege to work with all those involved in our film ‘Mate Crime’.

“I was very pleased to be asked to introduce the film at the Royal Society of Medicine, where I hope it will illustrate the good work of many individuals in tackling this problem on the Island.”

What is ‘Mate Crime’?
Mate crime is a criminal offence and refers to the befriending of people, who are perceived by perpetrators to be vulnerable, for the purposes of taking advantage of, manipulating and/or abusing them.

The perpetrator is likely to be perceived as a close friend, a carer or family member and will use this relationship for exploitation. Mate crime is occurring on the Isle of Wight but is currently underreported.

Part of a bigger project
The film was developed to raise awareness of mate crime which can affect people of all ages, including people with a learning disability, older people and people with a mental health condition.

It will be used as part of a bigger project with the Local Safeguarding Adults Board, to make more people aware of what mate crime is and how they can report their concerns if they suspect someone is a victim.

The film was showcased at the Isle of Wight Safeguarding Adult Board conference in March earlier this year.