There was an eight per cent improvement in maths on the Isle of Wight, compared to the national figure which rose by 3%. 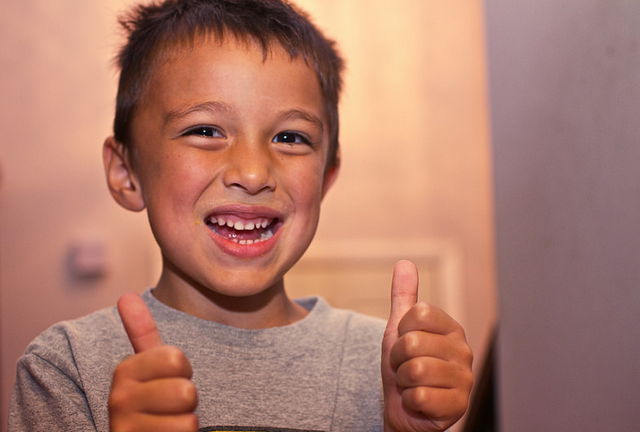 Early provisional data for Key Stage 2 Standard Assessment Tests (SATs) results for 2019 have been released, showing Isle of Wight schools have improved the standards their pupils attain in reading, writing and mathematics.

Figures show the Island improved at a faster rate than the national average across all three subject areas — including an incredible eight per cent improvement in maths.

Children took these tests at the end of Year 6 at primary school (11 years old).

Small increase for reading and writing
In reading, 70 per cent of children achieved the nationally Age Related Expectations or above — an increase of one per cent on last year. Nationally, the average fell from 75 to 73 per cent.

In writing, 74 per cent of pupils reached the Age Related Expectations benchmark — a rise of one per cent — compared to the national average which remained unchanged at 78 per cent.

Overall, in the government’s preferred measure of the proportion of children achieving Age Related Expectations or above in reading, writing and maths combined, the Island improved by five per cent to 59 per cent, whereas the national average rose by just one per cent to 65 per cent.

“These results are another strong step forward and further evidence the Island’s education system is improving.

“The impressive improvement in mathematics is particularly pleasing as this has been a priority area for school improvement.

“However, we are not complacent and fully appreciate these improvements need to be built upon next year.

“I would like to congratulate the children, teachers, headteachers and all school staff for their excellent work in bringing about these excellent achievements.”

Image: donhomer under CC BY 2.0

newest oldest most voted
Colin
So after a “fantastic 8% improvement in maths”, the Island is still 5% behind the AVERAGE level of achievement of the rest of the country. The information as presented by the council is pure spin to try and hoodwink us all. If the councillor thinks this is acceptable then perhaps he needs to take his head out of the sand. If there’s one thing that gets right… Read more »
Vote Up50Vote Down
frankie132

This article mentions ‘level 4’ as a national expectation. This hasn’t been the case for a couple of years now. I think you need to make sure your information is up to date and accurate before you publish articles!!