Find out more about the golden age of British Photography 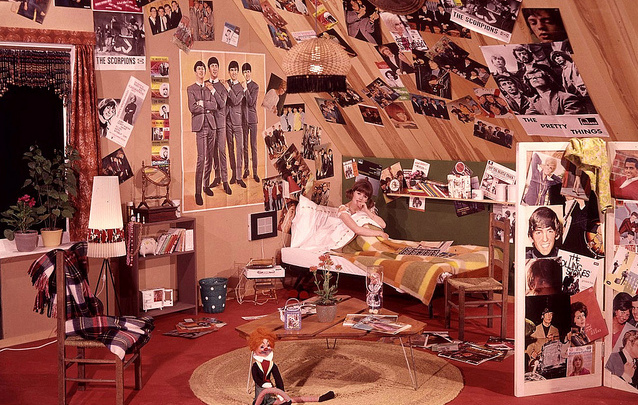 Golden age of British Photography
Brian Stater BA Hons MSc will be talking about Fab Photos from the Sixties. British photography enjoyed a golden age in the 1960s.

Young, talented newcomers broke out of the conventional studio to revolutionise perceptions of fashion, portraiture and popular culture.

This lecture looks at a range of superb images from photographers such as David Bailey, Terence Donovan, Lewis Morley, Tony Ray-Jones and Jane Bown.

Brian’s background
Brian’s chief interests lie in architecture, photography and history and he combines all three in his lecturing career.

He has taught architectural history at the Bartlett School of Architecture, University College London, since 1997 and became a lecturer with the National Association of Decorative and Fine Art Societies (NADFAS) in 2003. He is a member of the Association for Historical and Fine Art Photography and an exhibition of his own photographs has been staged at UCL.

Engaging and amusing speaker
In an attempt to gain a deeper understanding of the skills of some great photographers of the past he has begun to work with a pre-War Leica camera as used by, among many others, his great hero Henri Cartier-Bresson.

Brian is an engaging and amusing speaker who seeks to entertain as well as inform his audience.

Where and when
The lectures, held at Quay Arts Centre in Newport, begin at 8pm, but the cafe is open from 6.30 if anyone wants to take advantage of a light meal or drinks before the lecture.

The cost to visitors is £7.

Find out more about the Vectis Decorative & Fine Arts Society by visiting their Website.

Image: brizzlebornandbred under CC BY 2.0

Filed under: Newport, The Arts, What's On