The driver was found not to be at blame for the incident, but he was driving while disqualified and fled the scene. 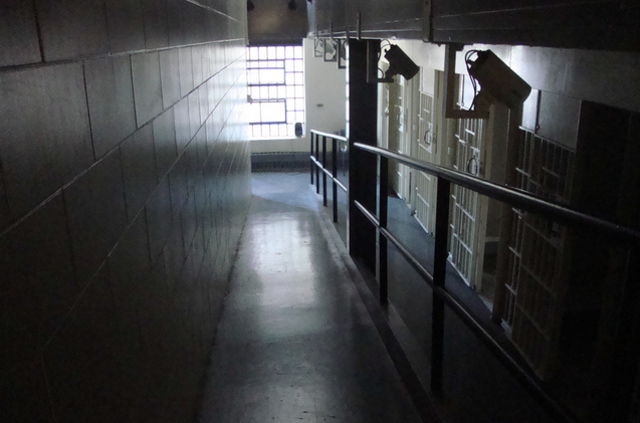 The driver of the car who fled the scene of a serious road traffic incident on Briddlesford Road in June has today (Tuesday) been jailed for 22 weeks.

The defending solicitor said Entwistle’s family had been subjected to a vile display of online abuse and had threats made against them. He questioned how three months in prison would bring any justice for Ms Wall’s family.

As well as jailing Entwistle for 22 weeks, he had 18 points added to his license, was banned from driving for five years and ordered to pay £200 costs.

Struggling to feel sorry for the family. They must have known he was a law breaker and they didn’t have the moral conscience or the brains to stop it happening. They failed to protect both their own and the public. Could have and should have acted, would probably have reduced the punishment and saved loads of police time and resource.