Cage the Elephant and Sam Fender have both been forced to pull out due to injury and illness. 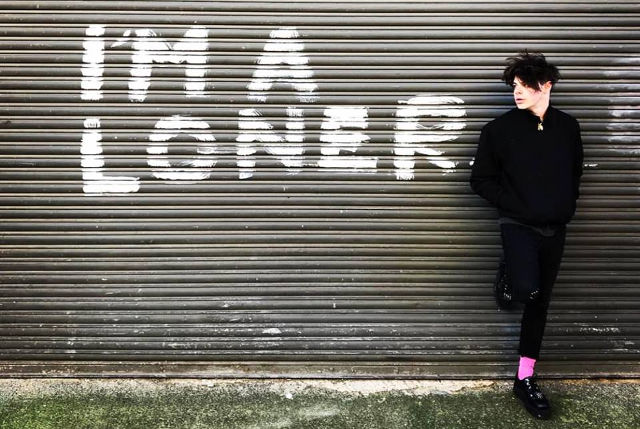 Festival HQ share this latest update on the lineup at Isle of Wight Festival. Ed

The Isle of Wight Festival has announced the addition of Friendly Fires and Yungblud to the 2019 line up, replacing Cage the Elephant and Sam Fender, who have both been forced to pull their scheduled appearances due to injury and illness respectively.

Both acts will now perform on Saturday 15th on the Big Top stage.

For a flavour of what to expect, check both bands out below

The Summer of Love
This year’s festival kicks off tomorrow (Thursday) with the weekend set to celebrate the Summer of 69 – Peace and Love in tribute to the iconic festival of 1969.