Have your say on proposed Isle of Wight dog control orders 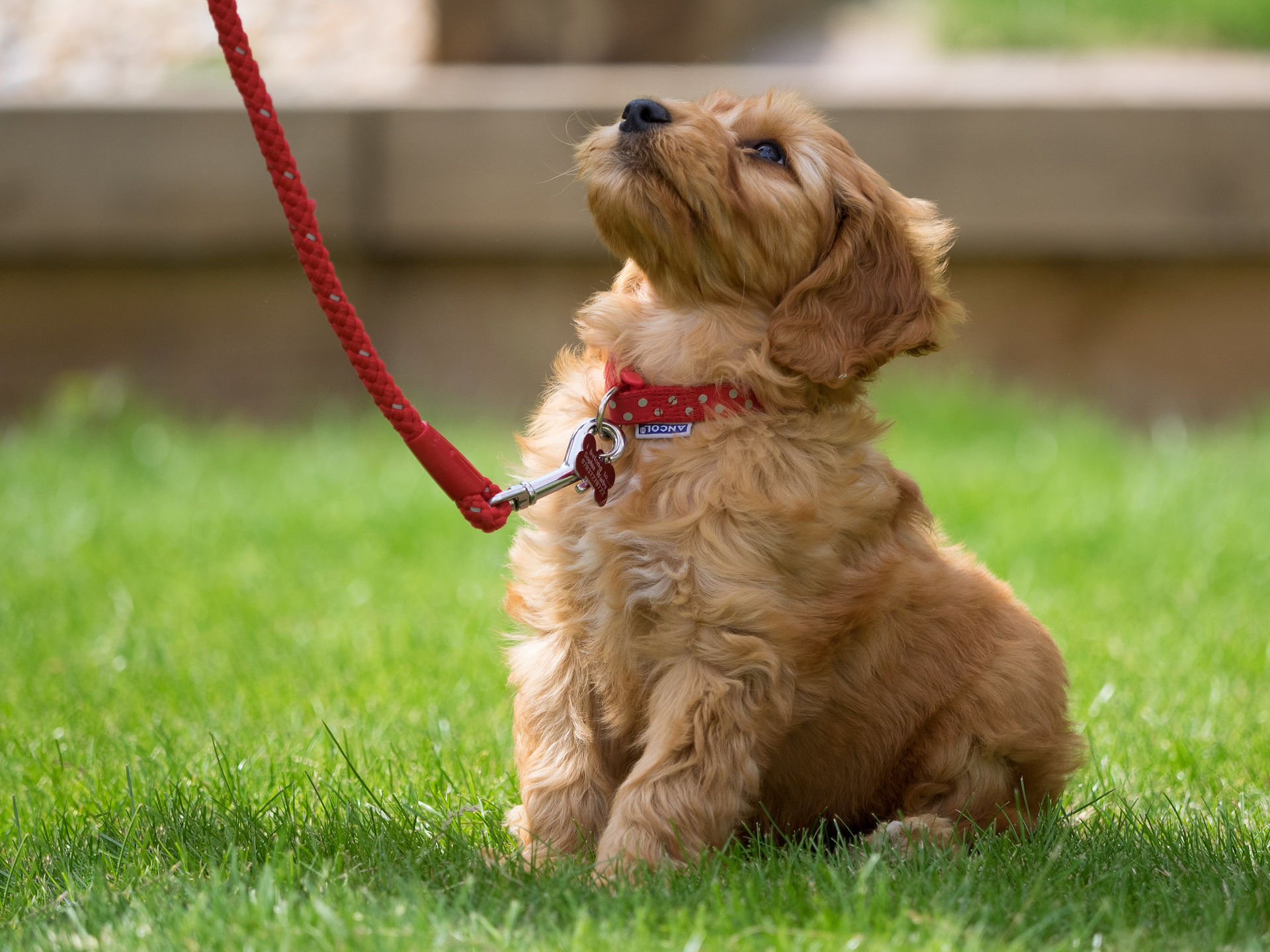 Plans to update dog and alcohol controls across the Island go out to consultation today (Wednesday).

New legislation means the Isle of Wight Council and police officers will be gaining new powers to control antisocial behaviour – such as drinking alcohol in public – and dog fouling.

In the past, Dog Control Orders and Designated Public Place Orders have been separate pieces of legislation, but on the Island, as in the rest of England, these are now to be combined in the new Public Spaces Protection Orders (PSPOs).

Many of the rules which have been in place for the past ten years will remain unchanged under the new PSPOs.

Your views on changes~
The consultation will seek to confirm these existing arrangements and seek residents’ views on a number of amendments.

Eight weeks to have your say
The consultation will last for eight weeks with an online survey and opportunities to participate by emailing, in writing or at community drop-in sessions.

After the consultation, all the comments that are made will be considered before any decision is made.

The final decision to agree the new order, with any changes included, will be made by the council’s Cabinet in April.

“Most of the council’s beaches welcome dogs all year round, and I have no intention of changing that.

“The way information on the proposed orders was circulated last year caused a lot of concern and emotion within the community.

“This was a shame, because most of what was proposed was simply migrating the existing orders into new ones.

“There is not, and never has been, any proposal to change overall dog controls on beaches as a part of these new orders and it is disappointing that some people even now are claiming otherwise.

“Dog owners should be reassured that these proposals are needed to move existing orders to the new legislation, with the only proposed changes relating to cemeteries, fenced children’s play areas and some rights of way.

“The intention of dogs on leads in certain areas is about the safety and the enjoyment of the general public. To ensure areas are safe and clean for everyone to use, we have to be strict about asking dog owners to keep their dogs under control and to pick up after them.

“Most people are very responsible when walking their dogs and are happy to keep to these simple rules and we thank them for helping us to maintain pleasant green spaces for all to enjoy.”

Have your say by completing the survey.

newest oldest most voted
pkha
I agree with dogs being kept under control in cemeteries, etc and people picking up and disposing properly of dog poos. If only dog owners would pick up after their dogs and put them on a lead if they cannot control them, there would not have to be so much exclusion. My dog loves the freedom of chasing a ball on the beach especially now any green… Read more »
Vote Up31-2Vote Down
Benny C

Thank goodness its the County Elections next year when we could actually put an end to this dire council once and for all.
Please please vote them out !!

Vote Up15-1Vote Down
davimel
Am I to assume that in the eventuality that this mob actually make a ‘joined up’ decision about Dog control AND Alcohol use that new signage will need to be produced for every area AND that someone will be overseeing the regulations thus adding a few thousand pounds to our already stretched budget. Perhaps they will just stick up a few signs and then leave it to… Read more »
Vote Up12-1Vote Down
ian123
I would like IOW Council to apply some imagination as to how to make the island more attractive as a destination for dog-friendly tourism (one of the biggest growing sectors of the travel market). After it’s biggest ever response to a public consultation, Cornwall County Council is this year reducing its dog bans on most of its beaches, making them daytime only (10am to 6pm) and, subject… Read more »
Vote Up20Vote Down
hialtitude

There is a link to the survey but I cannot see an explanation or list of what exactly the proposed amended PSPO’s actually do or which areas they effect.

To be fair to the council, as you go through the survey there are links you can click to access all the relevant documents, including maps.