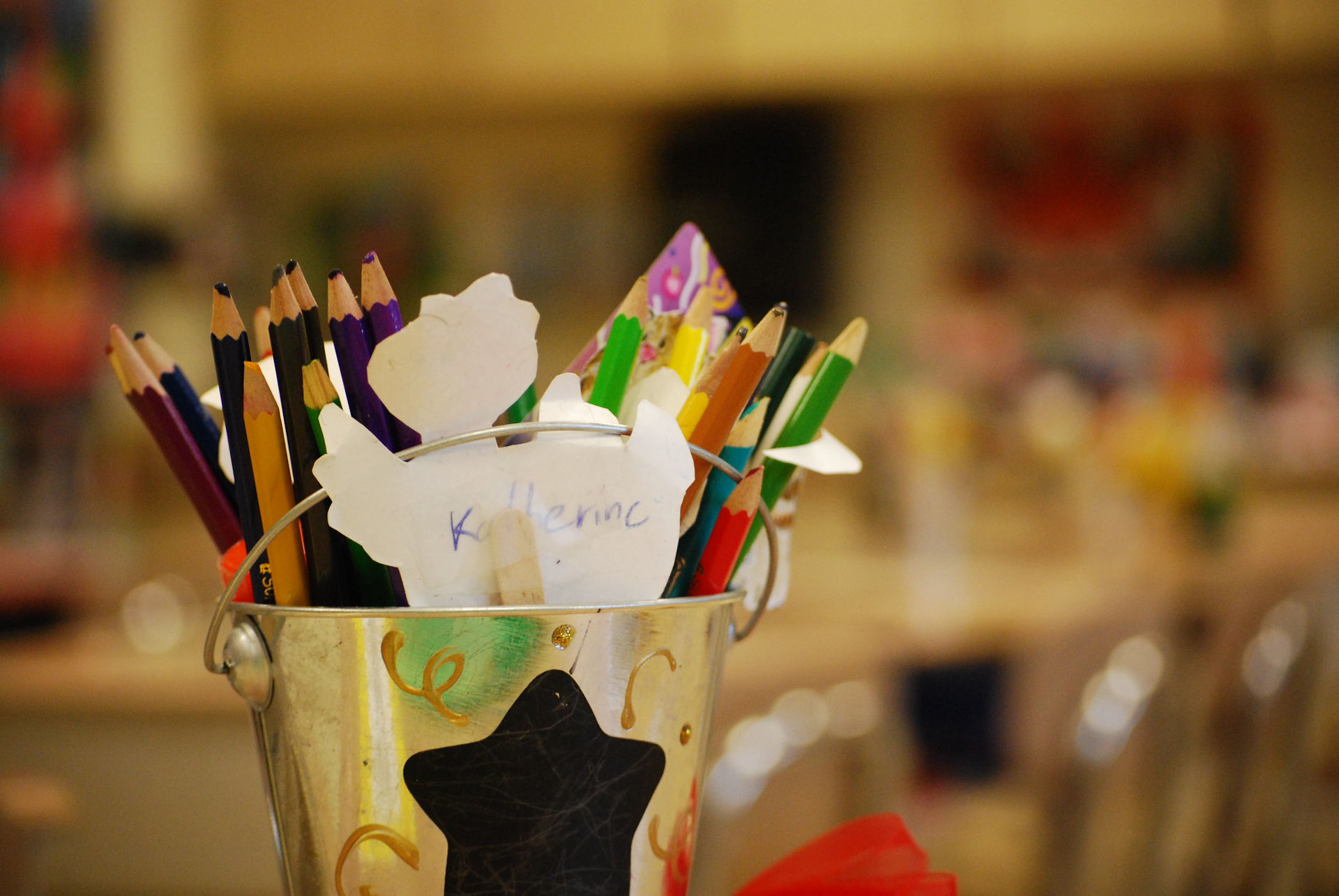 For many pupils going into ‘school’ this week has actually meant working at the kitchen table.

Only a small number of Isle of Wight children are allowed to go into school — if they are vulnerable or their parents are ‘key workers’, jobs the government view as essential, such as those in the health services, food distribution network and IT.

Primary schools on the Island have typically been serving between ten and 20 children and secondary schools  between 20 and 40, since Monday — the first day following the mass closures.

Immensely proud of our headteachers and school staff
An Isle of Wight Council spokesperson said:

“We are immensely proud of our headteachers and school staff on the Island.

“They have responded strongly to the government’s call — practically all Island schools are open, and staff are working hard to provide this critical service.

“Most parents have heeded the national advice to keep children and young people at home if possible, so numbers in schools are generally quite low.”

The Isle of Wight Council has also arranged, following government guidance, that those attending schools over the next couple of weeks will be supplied with a hot meal.

For those staying at home that are eligible for free school meals, packed lunches are available to be collected by parents or a representative.

Image: Nick Amoscato under CC BY 2.0