Nearly 40 per cent of care, residential and nursing homes on the Island are reporting suspected or confirmed cases and symptoms, as of 18th May 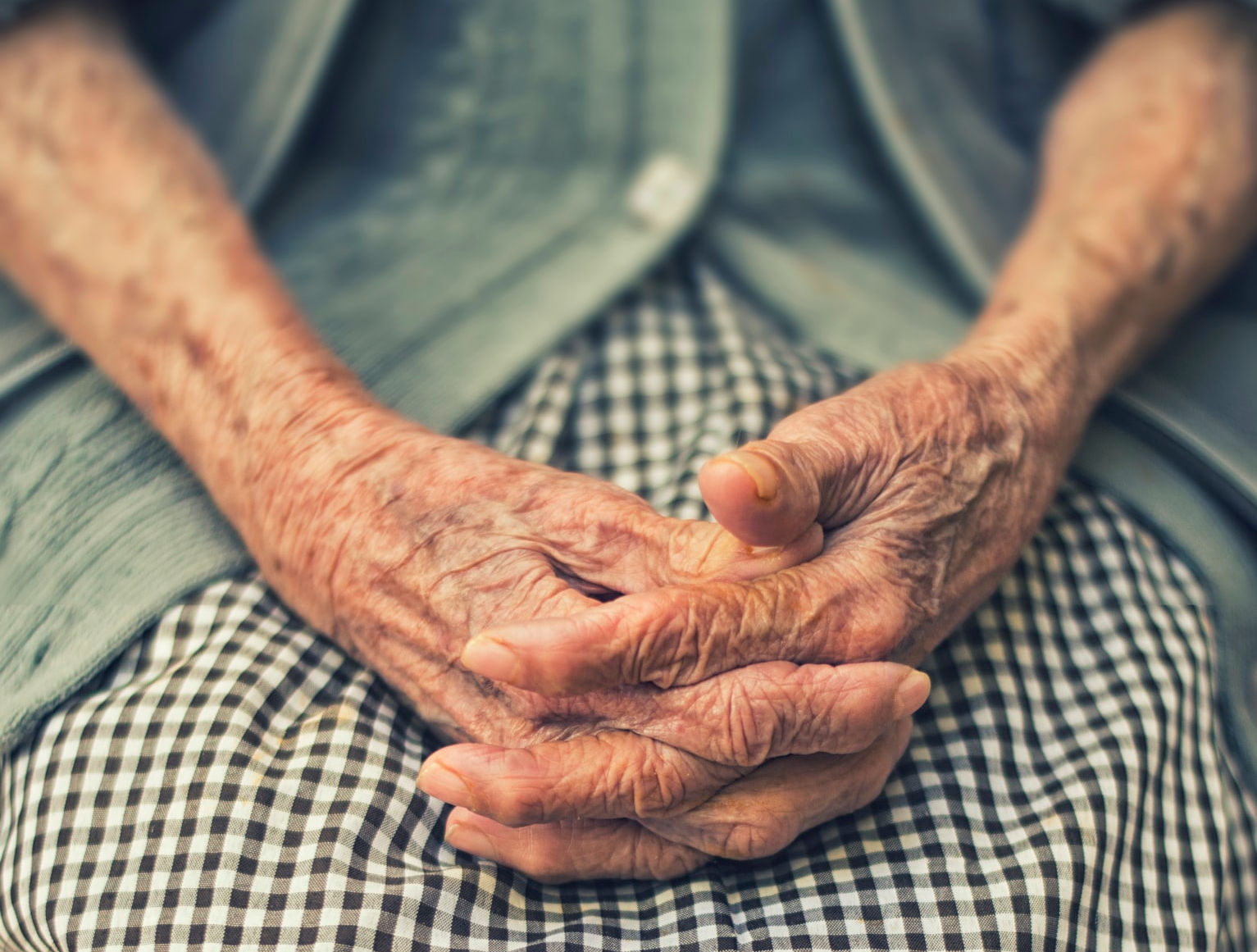 The number of care homes on the Isle of Wight reporting Coronavirus cases has risen to 28.

Nearly 40 per cent of care, residential and nursing homes on the Island are reporting suspected or confirmed cases and symptoms, as of 18th May.

More than a third of care homes on the Island, 28, out of 75, have identified themselves with the virus — a rise of two on the previous week.

Steadily rising
In figures published by Public Health England, the first cases confirmed in a care home on the Island happened in the week beginning 30th March and have been steadily rising.

In care homes, 22 people have died from the illness.

Other data
Other data from Public Health England shows the number of people who have died after testing positive for Covid-19 in hospital has reached 38.

Latest infection figures on the Island show 196 people have had the virus, and either recovered, still got the disease or died in the pandemic.

Image: Cristian Newman under CC BY 2.0