The practice manager says the GP is ‘completely cleared’, but the CCG refuse to say whether he has been officially tested for the virus 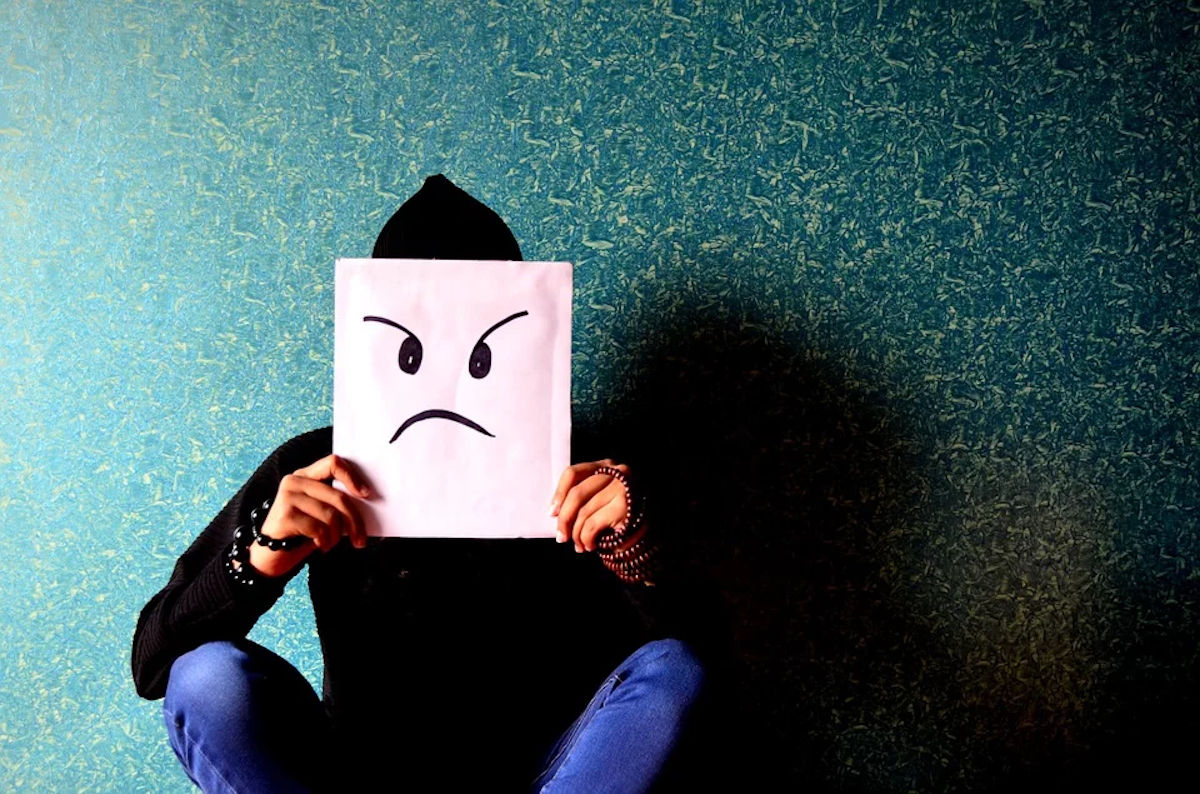 An Isle of Wight GP has continued to work after recently returning from China — but the practice has reassured patients he had been ‘completely cleared’ for coronavirus.

Patients at the Carisbrooke branch of Newport Health Centre have raised concerns about the virus spreading, after the doctor recently returned to the Isle of Wight from mainland China.

Practice business manager Peter Arrow-Smith confirmed the male doctor had visited China, but said he had not been to the Hubei province — the centre of the outbreak.

He said the surgery had contacted Public Health England and followed all relevant guidelines and protocols to ensure the doctor was safe to treat patients.