Even though Anosmia was announced two weeks ago by the Gov as a new Coronavirus symptom to look out for, it has still not been added to the IW Contact Tracing App. The head of data at NHS gives their reason as to why 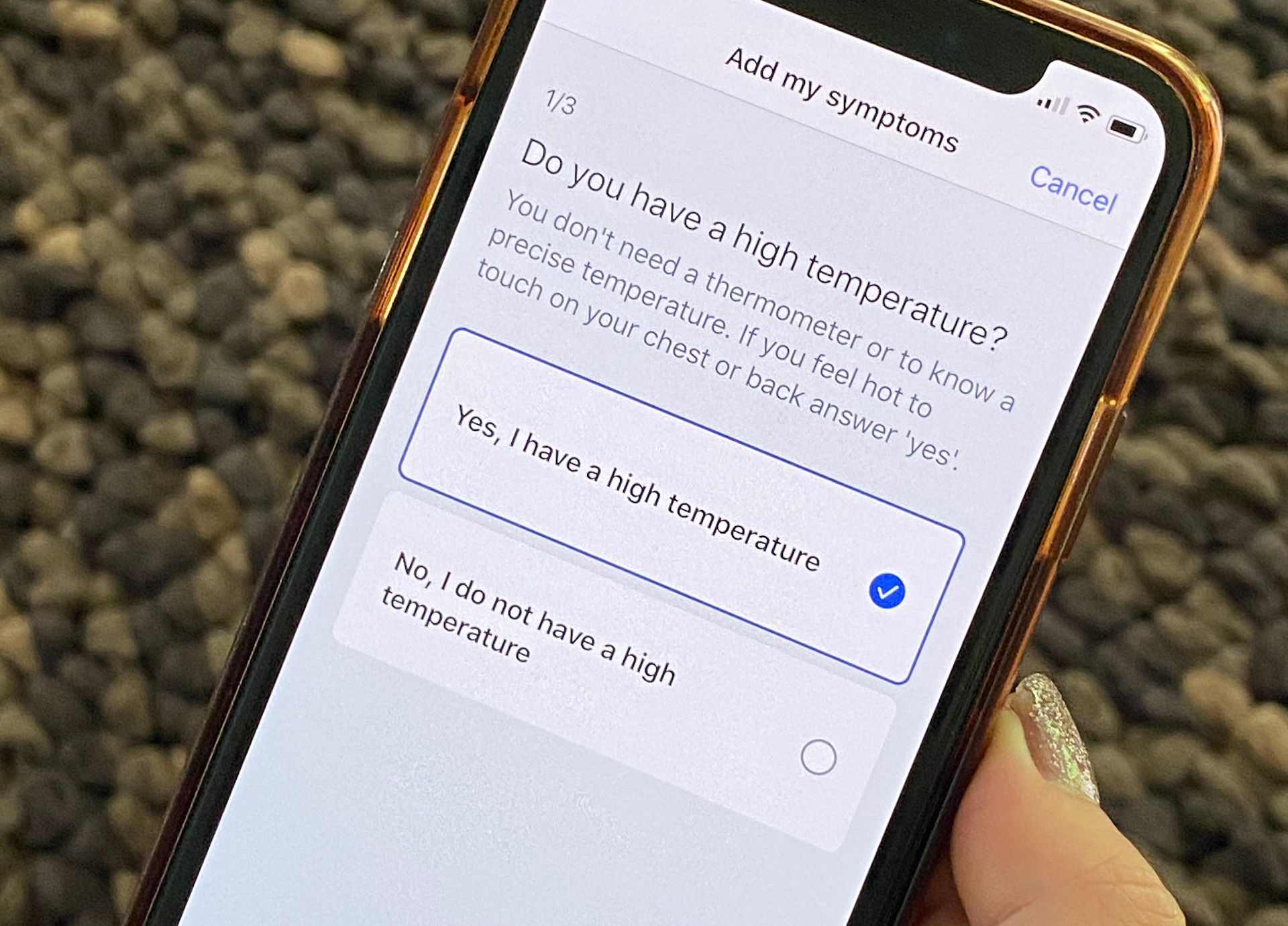 The Contact Tracing App has been in use on the Isle of Wight for just over three weeks. In the last week some Islanders are claiming to have deleted the App from their phones, unclear as to whether it was working.

Dr Geraint Lewis – who is in charge of the development of the NHS Covid-19 App – has now given an answer as to why the App was not updated when Anosmia was added to the list of Coronavirus symptoms to look out for two weeks ago (18th May).

“There have been issues over the past ten days with updating the App to reflect the recently announced new symptom of Anosmia (loss of sense of smell or taste).

“These kinds of issues are all part of an early testing phase, and we want to thank the Isle of Wight community for their patience — resolving and learning from these issues now will lead to a more effective product when the App is released nationally.”

Lewis: One ‘bigger update’
Dr Lewis went on to say,

“Thanks to the great feedback from residents we are now preparing a bigger update next week, rather than an interim update of one new symptom. Residents will test this updated version of the App before it is released nationally.”

Indeed, on NHSX’s own ‘What we do’ page, they list one of their ‘responsibilities’ to be

“Please keep using the App. It is an important part of the test and trace programme as it essentially gives you fast track access and alerts you to symptomatic contacts who you wouldn’t know about through standard contact tracing.

“Islanders are currently the only people in the UK to have this access and continue to lead the way.”

News OnTheWight’s has a number of unanswered questions with Public Health and NHS Digital, which we are now told by the Department of Health and Social Care will be dealt with later next week when evaluated numbers will be released.

Hopefully one of the changes in the “bigger update” will be the removal of the Android 8.0 requirement that is stopping many people from installing the app.

Vote Up27-1Vote Down
alisonjane
“Residents will test this updated version f the App before it is released nationally.” What have they been doing with the App for the past 3 weeks then? Is there not a new App being released nationally on June 1st according to Government? The BBC stated that this App wasn’t fit for purpose, with huge problems and a new App was being rolled out. “A more effective… Read more »
Vote Up25-9Vote Down
Fenders

Any answers yet to the questions you recently asked about the app trial Sally?

Nope! Because it is not fit for purpose Fenders!

It would be interesting to know how many people have been notified they have been near someone with symptoms, how they were advised to behave, and what stories they may have of their experience…