The tour regularly attracts the world’s top cyclists, including Olympic and world champions and Tour de France winners, who compete over eight days each September in the UCI ProSeries event 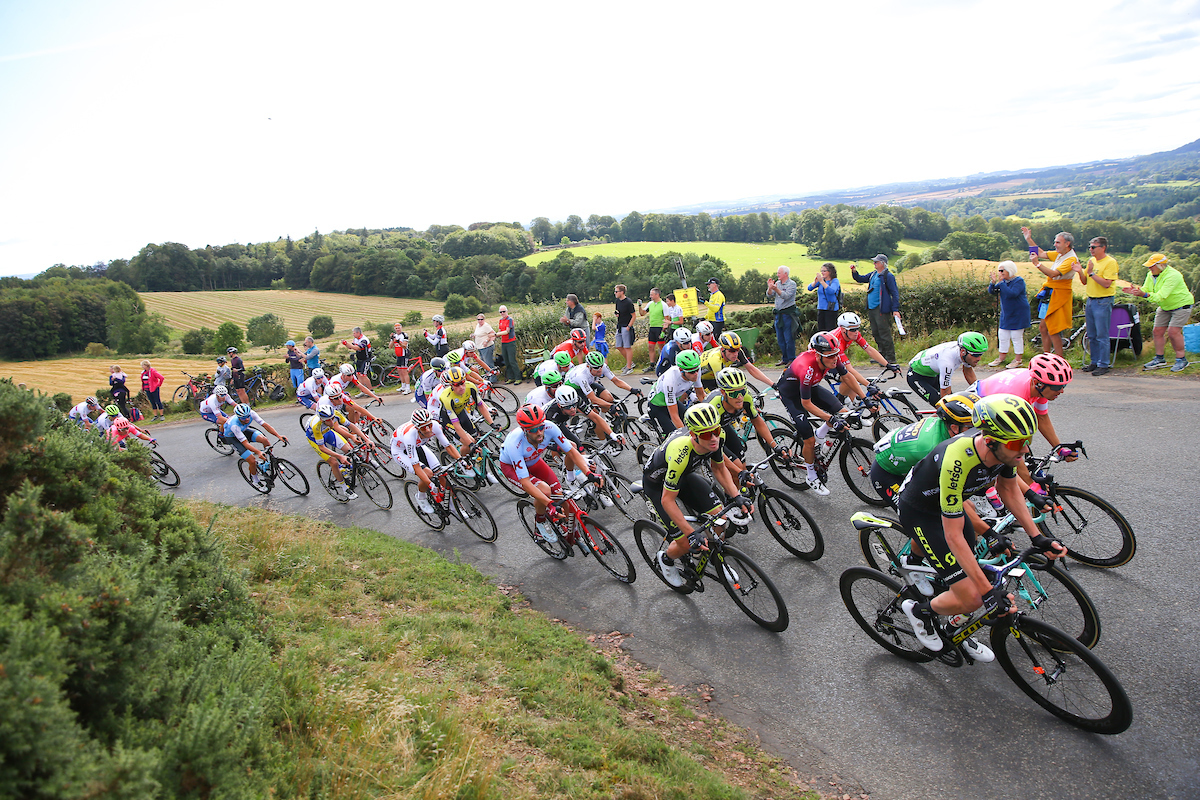 The UK’S biggest cycle race, the Tour of Britain, could make its Isle of Wight debut next year after proposals to bring the showcase event to the Island were given the seal of approval.

The Isle of Wight Council’s Cabinet last night (Thursday, 9th January) approved plans which — subject to sponsorship being raised — could see the Island host the final stage of the international event in September 2021.

Final negotiations will now take place with organising company SweetSpot with a view to entering into a contract.

“The Tour of Britain would provide a significant economic boost to a wide range of sectors on the Island such as accommodation, hospitality and retail.

“Not only would being Tour of Britain host be a significant coup on an economic level, it provides a fantastic platform to showcase the Island as a must-see tourist destination.

“We want to ensure we create a lasting legacy from the event by working with local schools and raising the profile of cycling on the Island — motivating more people to cycle and lead healthier and active lives.”

The costs associated with hosting the Island stage are expected to be around £340,000 but the benefit to the local economy could be as much as £4 million.

A single stage can attract upwards of 150,000 spectators and generate the equivalent of £1.2 million in free advertising with free to air live TV coverage on ITV4 and Eurosport in the UK and around the world.

The council aims to meet most of the costs through sponsorship and the Cabinet also agreed to appoint a third-party company to secure funding.

“This is a brilliant opportunity for local businesses to get their name out there and associated with a prestigious international event.

“With the Tour broadcast to over 190 countries with a global audience of 30 million viewers, I’m confident the Island’s business community will seize this fantastic opportunity.

“The final stage of the Tour would be held at the weekend which would attract even more coverage and interest. It will also encourage visitors and spectators to come for the whole weekend, further boosting the economic benefits.”

Further details of the potential Island stage, including sponsorship opportunities, will be announced in the coming weeks, with more news of the 2021 Tour of Britain route announced in the autumn by race organisers.

Another pipe dream by Dave Stewart…

Is the Island equipped for such an event? I don’t think so. Lack of clean public toilets, overgrown verges and inadequate roads spring to mind. Then of course there’s the unreliable and extortionate ferries and the IWCs extortionate parking charges.

Actually, it might be a chance of getting some continuous stretches of half-decent tarmac for the route, not the usual Island Roads intermittent patches here and there… The potholes currently left in parts of the roads that have not not been resurfaced would mean serious risks to the health of Tour of Britain participants.
But will it happen?