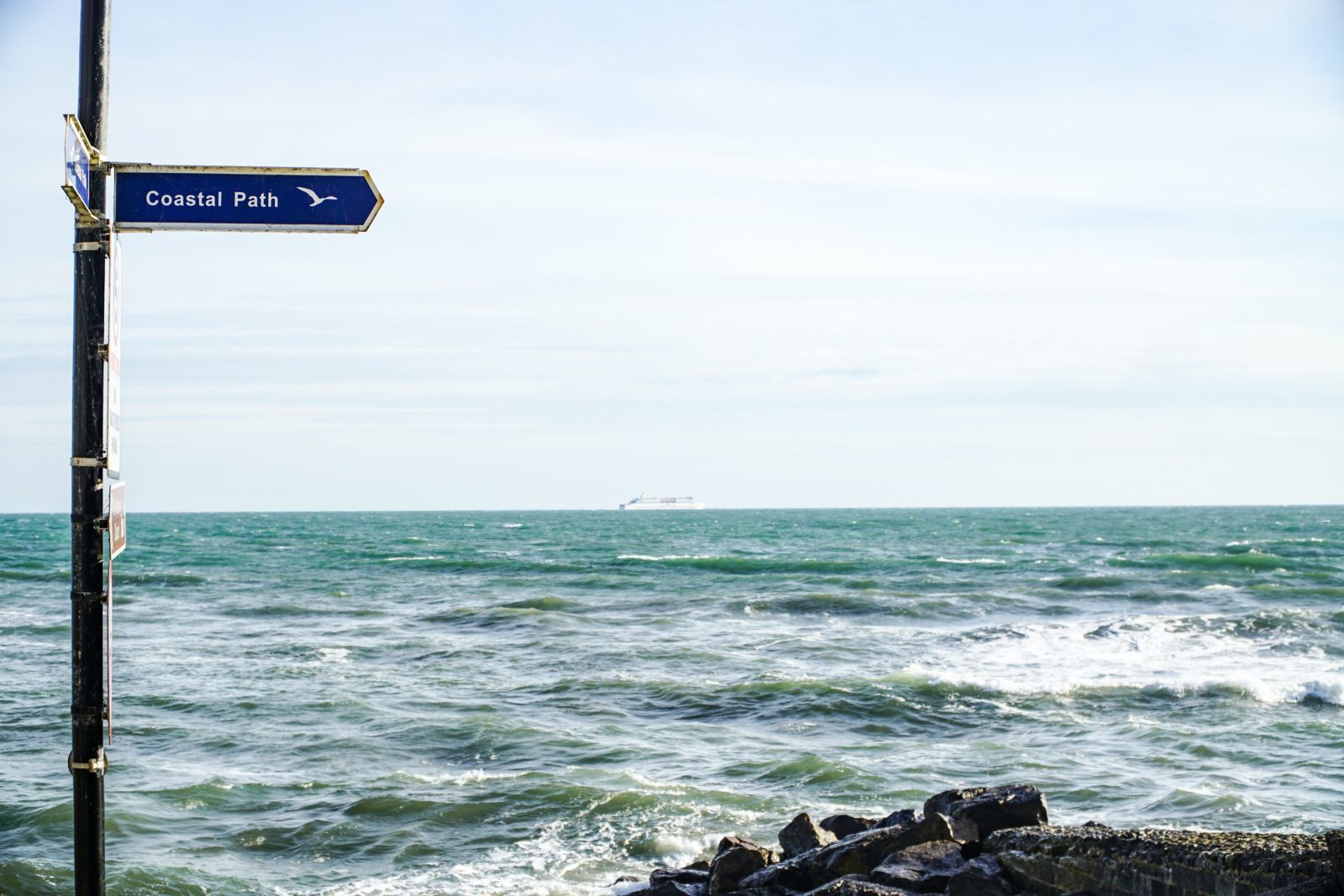 A multi-million pound programme of coastal protection works looks set to reduce the risk of flooding and coastal erosion to more than 1,000 Island homes and businesses.

The Isle of Wight Council and the Environment Agency have agreed to work together over the next six years on several flood defence schemes representing around £37 million worth of potential Government investment.

The new partnership has already secured £400,000 in funding to accelerate early design work on four projects in Ventnor, Bembridge, Sandown and Shanklin.

“This package of schemes and partnership reflects the hard work undertaken over the past five years by both the council and the Environment Agency.

“Together, the schemes reduce the risk of flooding and coastal erosion to more than 1,000 homes, support and enhance the tourism industry on the Island, and better protect key transport infrastructure and utilities.”

“The schemes represent an investment of £37 million from central Government.

“We hope this will bring significant economic benefit to local communities and this work is expected to benefit small to medium business based on the Island.”

Protecting East Cowes
The Environment Agency, working in partnership with the council, recently secured a further £500,000 in Government funding to better protect homes and businesses in East Cowes from tidal flooding.

The scheme, once fully approved, will bring increased flood protection to property and public areas of the town, better protecting families and businesses which have experienced flooding in the past and are aware of the destruction it can bring.

Measures to be employed
A series of measures will be employed including a 350 metre long temporary flood barrier, pumps and individual property flood resilience measures such as flood-proof doors, self-sealing airbricks and waterproofing of brickwork.

The scheme also supports the council’s recent £1.3 million acquisition of Venture Quays on East Cowes waterfront in a bid to protect jobs, and the wider regeneration of the town.

Image: Tom Wheatley under CC BY 2.0

Don’t suppose there’s gonna be any spare to ensure my property is protected from flooding that might arise after Island Roads damaged the water supply outside my house?

No protection for St Catherine’s lighthouse, destined to collapse into the sea within 20 years. A major landmark lost forever in Dave Stewart’s own backyard. Things which offer so much are worth preserving. History is a driver of identity and culture. Legacy is handed down via buildings marking important places in time.