See who Isle of Wight Festival’s 2020 headliners are

The first round of acts confirmed for the 2020 Isle of Wight Festival have been announced. Details within 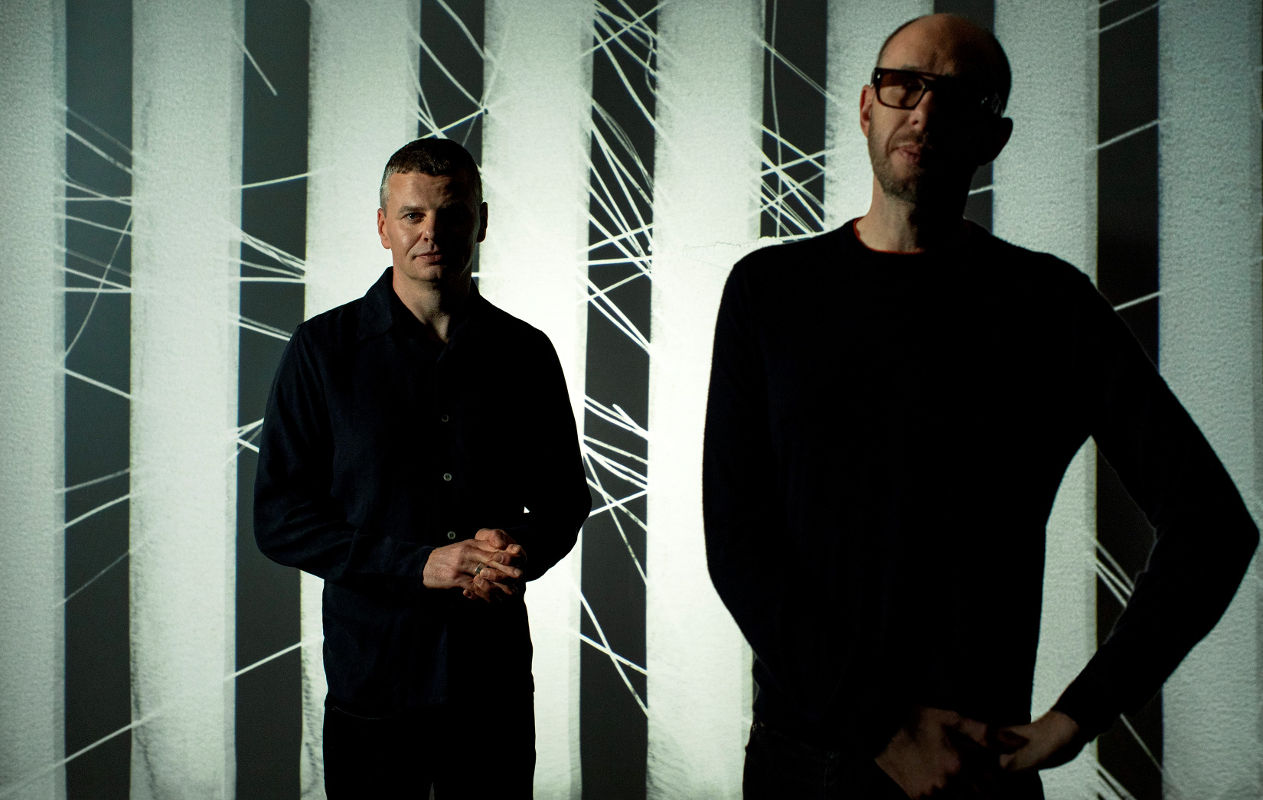 The Isle of Wight Festival makes its triumphant return for 2020 with a huge line-up of music icons marking the first major festival of the summer over 11th – 14th June.

The UK’s oldest festival – first held in 1968 – celebrates the 50th anniversary of the iconic 1970 festival next year, which secured its place in pop culture history thanks to performances from Jimi Hendrix, The Who, Joni Mitchell and more. Hendrix’s legendary headline performance was his last in the UK and the 1970 festival was the last on the island until it was resurrected in 2002.

Friday headliners
Friday’s headliners both make their Isle of Wight Festival debut in 2020; international superstar Lionel Richie will co-headline the Main Stage alongside GRAMMY and BRIT Award-nominated man of the moment Lewis Capaldi.

“I’m excited to be playing at The Isle of Wight Festival next summer. It’s the first time I’ve performed at the festival and I can’t think of a better way to start the summer! It’s a festival steeped in music history – Jimi Hendrix, Bob Dylan, The Rolling Stones have all headlined and I’m honoured to be joining the esteemed list! See you all there.”

Special guest Pete Tong will bring the spirit of Ibiza to Seaclose Park, as he closes the Main Stage on Friday night with his Ibiza Classics.

They’re joined in headlining duties by The Chemical Brothers (pictured at top), a duo who redefined the concept of live electronic music, bagged six UK Number 1 albums, four GRAMMY wins and a reputation for a transcendent live experience.

The British music icons and purveyors of triumphant pop music will see out the 2020 event in style.

“The Isle of Wight is such a great festival – we’re really looking forward to being back there again in 2020!”

Tickets for The Isle of Wight Festival 2020 event are on sale Friday 6th December at 9am.