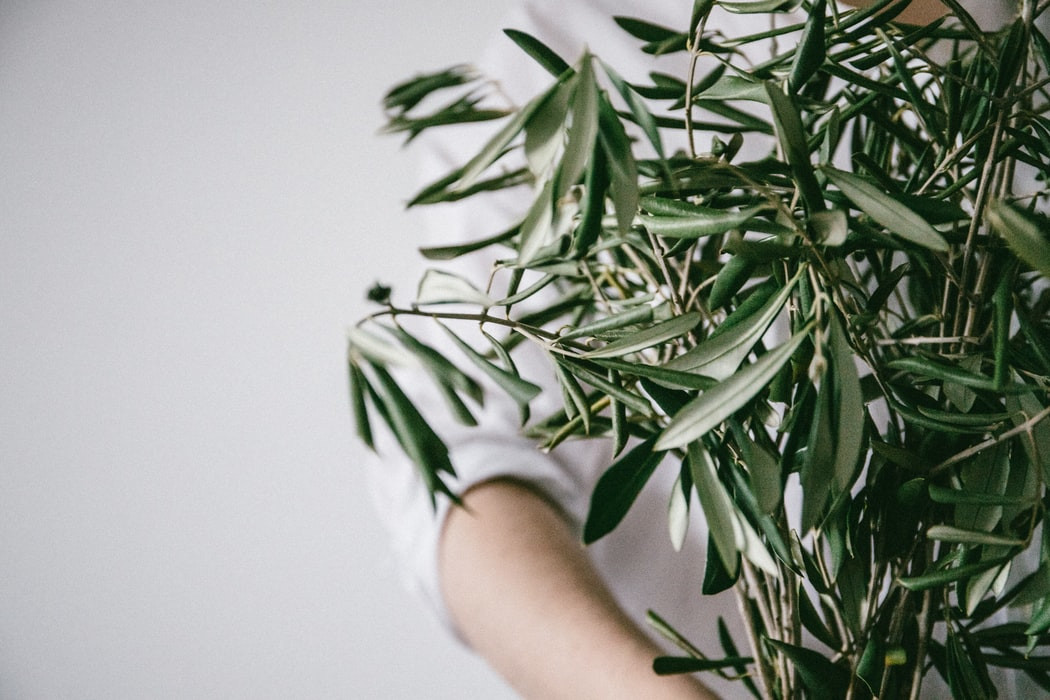 “There was an air of bewilderment in the IOW Green Party yesterday evening, after reading the press release by Julian Critchley.

“Back in February, Island Labour very publicly offered an ‘olive branch’ and as a progressive party, the IOW Greens agreed to an informal meet with Julian Critchely and Richard Quigley to get clarity on what such an olive branch might produce.

“After months of silence, the IOW Green committee decided we should informally reach out to Island Labour to get clarity on the situation.”

Palin: If Labour have retracted olive branch, there’s little we can do
He went on to add,

“To then receive details of Labour rejecting their own olive branch, via a press release, has left us very confused.

“The Isle of Wight Green Party will always push for what’s best for the Island. If that means being open to working with other progressive parties/individuals to potentially topple what has been an abysmal Council, then we will likely explore those options.

“In this case, we’re disappointed but if Labour have decided to retract their own olive branch, there is little more we can do.”

Olive branch welcomed by Greens
The email sent by Cameron on behalf of the Isle of Wight Green Party Committee to Labour – which sparked a response from Robert Jones (read here) is laid our below.

I am writing to you on behalf of the Isle of Wight Green Party Executive committee in regards to an electoral Agreement for the 2021 Local Elections. We request that this letter is distributed amongst your committee members and all local branches.

On February 7th 2020 yourself and former Labour PPC, Richard Quigley, spoke with Isle of Wight Radio offering the Isle of Wight Green Party an “Olive Branch” to “get rid of the Tory Administration”. We welcomed this invitation, as we share the desire to improve on the current administration, we are yet to receive any formal invitation to talks or even informal discussions about possibilities and how we would see it work.

We would be very open to organise a virtual meeting via Zoom at your earliest convenience to discuss reciprocal agreements for local seats. We also would be sending an invitation to the Isle of Wight Liberal Democrats and Island Independents to these talks, we must work together positively and productively without grudges as otherwise we will face another five years of this Administration.

If these talks were to result in a coalition council it is something we could all call a success. Having the ability to completely change its direction and work for islanders is something we should all work towards.

I look forward to hearing from you.

Image: the Bialons under CC BY 2.0

newest oldest most voted
fedupbritain
I believe that there is a strong case for Councils to be elected on a PR basis. Turnouts for Council elections (unless they coincide with the General) are usually 30-35%. On a ward by ward basis 600 votes cast (usually) three ways mean that Councillors are usually elected with 250-300 votes to their name. Most are utterly anonymous. Most have little/no skills to offer except ‘I am… Read more »
Vote Up20-5Vote Down
mariner58
In the comments section of an article published just two items before this one Vix Lowthian flatly denied that the IW Green party made any offer to the IW Labour party and now, bizarrely, in their own defence, they publish a communication in which they plainly and very clearly offer to discuss ‘reciprocal agreements’ for local seats. I don’t know what subjects Ms Lowthian teaches but I… Read more »
Vote Up21-8Vote Down
Fenders

I hope you are not suggesting she lied? If that were true she’d need to form an alliance with the Conservatives.

Again illustrating the point that she is a liability to the Greens.

Vote Up19-3Vote Down
wellsm
“..no offer by the IW Green Party has ever been made.” Quote Ms Lowthion, this forum, 5 August 2020, 6.56pm. I am sure that she was speaking the truth so I am hard pushed to understand what Mr Palin was offering in the email reproduced above. Maybe he could explain further. According to her website, Ms Lowthion teaches History, Classics and Geology at a secondary school. Incidentally… Read more »
Vote Up5-1Vote Down
kerry

The Lib Dem’s went down that road Nationally during the last General Election. Didn’t work out that well did it.

The Green Party is being sued by their own equality and diversity officer over claims of racial discrimination by the party.

That’s a national issue, not a local one, and we are discussing council elections here.

It is the credibility of the party as a whole which should be taken into consideration. That permeates down to the local level.