The Islander who organised the roundtable discussion says she felt it will lead the Island towards a more progressive, proactive environment for SEND families 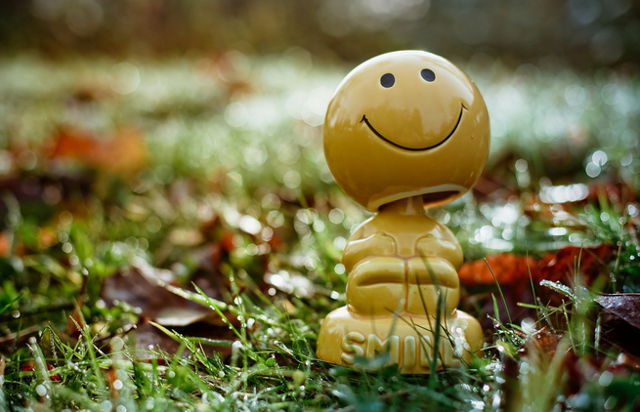 The Isle of Wight could become a national leader in autism diagnosis and education, according to the MP.

Isle of Wight Conservative MP, Robert Seely, will meet with ministers to discuss this, after he hosted a special educational needs (SEN) roundtable event at the Riverside Centre this week.

Professor Jeremy Turk, consultant child and adolescent psychiatrist, and the new lead for the NHS Autism Diagnostic Service on the Island, explained the demands on the Isle of Wight service were far higher than statistically expected.

There are an estimated 450 children on the waiting list for an autism diagnosis.

The Isle of Wight Clinical Commissioning Group (CCG) has said a full service will not be in place until April next year. Two interim providers have been brought in to help clear the backlog — Psicon Ltd and Helios Ltd.

Positive but “still a very long way to go”
A parent, who was at the meeting, said:

“It was a positive meeting, there was definitely a move towards professionals working more closely with parents. There is still a very long way to go.”

Autism Strategy will be reviewed and updated
Mr Seely said:

“This was a was a very positive meeting that had a great deal of input from experts and those who have first-hand experience of autism in family life and in education.

“There was with agreement reached that the Isle of Wight Autism Strategy will be reviewed and updated with input from everyone interested and this is a really positive move.

“I also said I would seek meetings with ministers to present information from the CCG to help with the ambition of the Island becoming a centre for good practice nationally.”

Leading towards a more progressive, proactive environment
Maria Villa Vine, from the Save Our Schools Campaign, organised the meeting. She said the meeting addressed key issues, such a cooperation between services and service users.

“Professor Turk spoke of the need for parents to be believed and parents and families need to be applauded.

“He then went onto state that he is often asked why he devoted his career to a condition where ‘there is nothing you can do to improve things?’ He said to tell those who ask that they are very mistaken and that there is lots that can be done.

“Professor Turk also talked about the need for more recognition of autism in girls as they present differently.

“I would like to thank Bob for giving up his time to enable the roundtable discussion which I felt will lead the Island towards a more progressive, proactive environment for SEND families.”