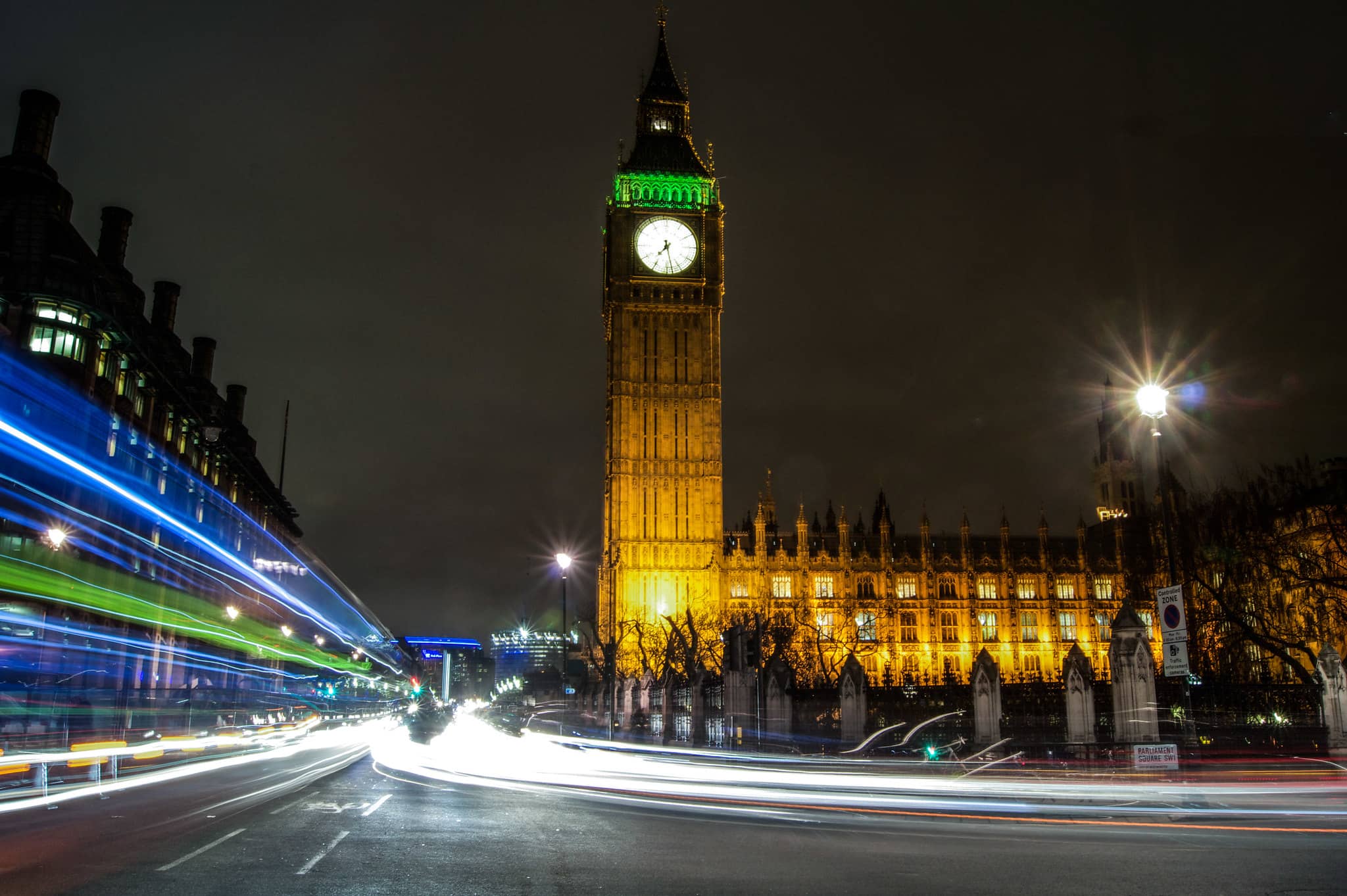 The contentious bill overrides parts of the EU’s Withdrawal Agreement, which came into effect on 31st January 2020 and attracted “serious misgivings” by some senior Conservatives and according to Sky News, all five living former prime ministers.

Isle of Wight MP, Bob Seely, joined 338 Conservative MPs voting in favour of the bill, while 255 MPs voted against the Bill. No vote was recorded for 21 Conservatives, among others.

What is the Internal Market Bill
UK in a Changing Europe promotes “rigorous, high-quality and independent research into the complex and ever changing relationship between the UK and the European Union (EU)”.

They explain what the Internal Market Bill is:

The Internal Market Bill was introduced by the UK government to prepare for the end of the Brexit transition period. At that point, the UK will leave the EU internal market, including the common rules that support it.

The government is concerned that this could lead to the UK’s four nations having different rules that make it harder for businesses to trade across the UK.

Two principles are at the heart of the Bill. Mutual recognition ensures that goods or services that can be sold legally in any one of the UK’s territories can be sold in any part of the UK, without having to meet local laws.

Non-discrimination means that goods or services coming into one of the four nations from another must be treated the same as those produced locally.

The Bill is very controversial because of its potential to weaken devolution and its departure from commitments made in the European Union Withdrawal Agreement.

EU Referendum on the Island
In the 2016 EU Referendum, 79,430 residents of the Isle of Wight placed their voting slips in the ballot boxes or took advantage of postal voting.

You can see Bob Seely’s full voting record on the Parliament Website.

Well there’s a surprise the sausage votes with his fellow conservative lemmings to break the law.

Vote Up30-7Vote Down
hialtitude
Not sure this is news, this was a heavily whipped vote, rebellion could mean having the whip withdrawn(expulsion from the Tory party). Just another nail in the coffin of democracy, courtesy of our medieval electoral and parliamentary systems. Some of the Tories that chose to abstain or vote against were lawyers, they could be subject to disbarment from the legal profession given the content of the bill,… Read more »
Vote Up26-3Vote Down
newman

Which of those 49,173 voted to live in a banana republic that breaks international law?

Vote Up21-7Vote Down
Benny C
The same ones who will within a few years realise the true cost of the decision to leave. This is and always was going to be very expensive almost immediately. It may be right from a sovereignty perspective And I respect that, but nothing comes for free. Overall it was easy to work out that the EU made us lots more money than they cost us. Unfortunately… Read more »
Vote Up23-9Vote Down
Mark L Francis

If there is no law, how do we even know he an MP ?