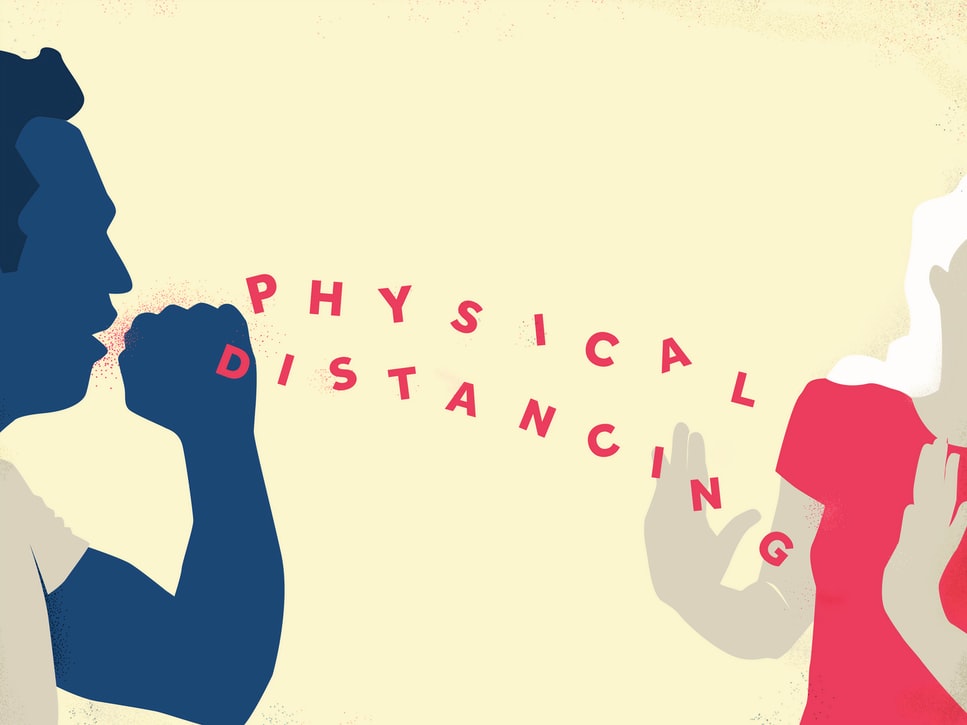 Over last weekend’s bank holiday, many businesses serving takeaway drinks and food opened to the public.

However, concerns were raised about the actions of some customers, who were not socially distancing after receiving their items.

A Hampshire Constabulary spokesperson confirmed officers visited the bar to explain their responsibilities under the Licensing Act and to give guidance, saying they would continue to monitor the situation should further concerns be raised.

Despite concerns, officers did not close any premises on the Island for being in breach of the guidelines and restrictions.

Takeaway service only
Bars and pubs are allowed to be open selling alcohol as a takeaway service, but Hampshire Constabulary says it cannot be consumed on the premises.

Government advice also says you should still keep two metres apart from people and only meet one other person from outside of your household, in the open and not indoors.

Increase in premises trading
A spokesperson from Hampshire Constabulary said:

“Officers, alongside Environmental Health and Trading Standards, are working with the public to ensure they are observing the guidance outlined by the government.

“We are seeing an increase in premises still trading by conducting off sales i.e. beverages and food which is collected from the venue, but then consumed off-site.

“This is becoming more commonplace as businesses diversify in an attempt to survive these challenging times, whilst also continuing to provide the community with a service.”

Enforcement action will be taken
The Hampshire Constabulary spokesperson went on to say,

“If we receive reports of premises being open to the public which has not been deemed necessary by the government, including pubs, our officers will conduct compliance checks.

“We will continue to engage, explain the circumstances and encourage business owners to do the right thing in complying with the government request.

“If businesses are deemed to still be operating outside of these boundaries, and unlawful trading is still commencing, we may take enforcement action.”

4 Comments on "Isle of Wight pubs and bars – follow government guidelines or enforcement action will be taken, say Police"

Back to square one we go….!

Very disappointing to see the increasingly large number of irresponsible alcohol drinkers occupying the harbour wall at Ryde creating quite a barrier for families and others trying to observe social distancing rules as they use the esplanade. Discarded plastic glasses are being discarded into the harbour and you can guess where the ‘excess fluid’ goes as all public conveniences are closed at present!

“….but the lack of social distancing outside of the property left a few passers by uneasy and concerned about safety measures.”

Snowflakes! The lockdown has had the desired effect, giving the NHS the time it needed to get plans into place. Now if individuals want to take the risk of mingling with consenting adults, so be it.

Vote Up17-70Vote Down
Phil Jordan
You may be interested in this. It’s sctually not permissible to consume alcohol in a public place for most of Ryde ( centre). Police can stop this activity and actually confiscate and dispose of alcohol if they choose. They can also apply fines of up to £500. This related to the consumption of alcohol, of course, not the ability to sell alcohol for consumption away from licensed… Read more »
Vote Up40Vote Down