Letter: Whatever happened to ‘Whatever it takes’?

Geoff Brodie (IW Councillor for Newport East) says the Government needs to keep its promises and provide emergency support for the IW Council, adding “Anything less will be a betrayal” 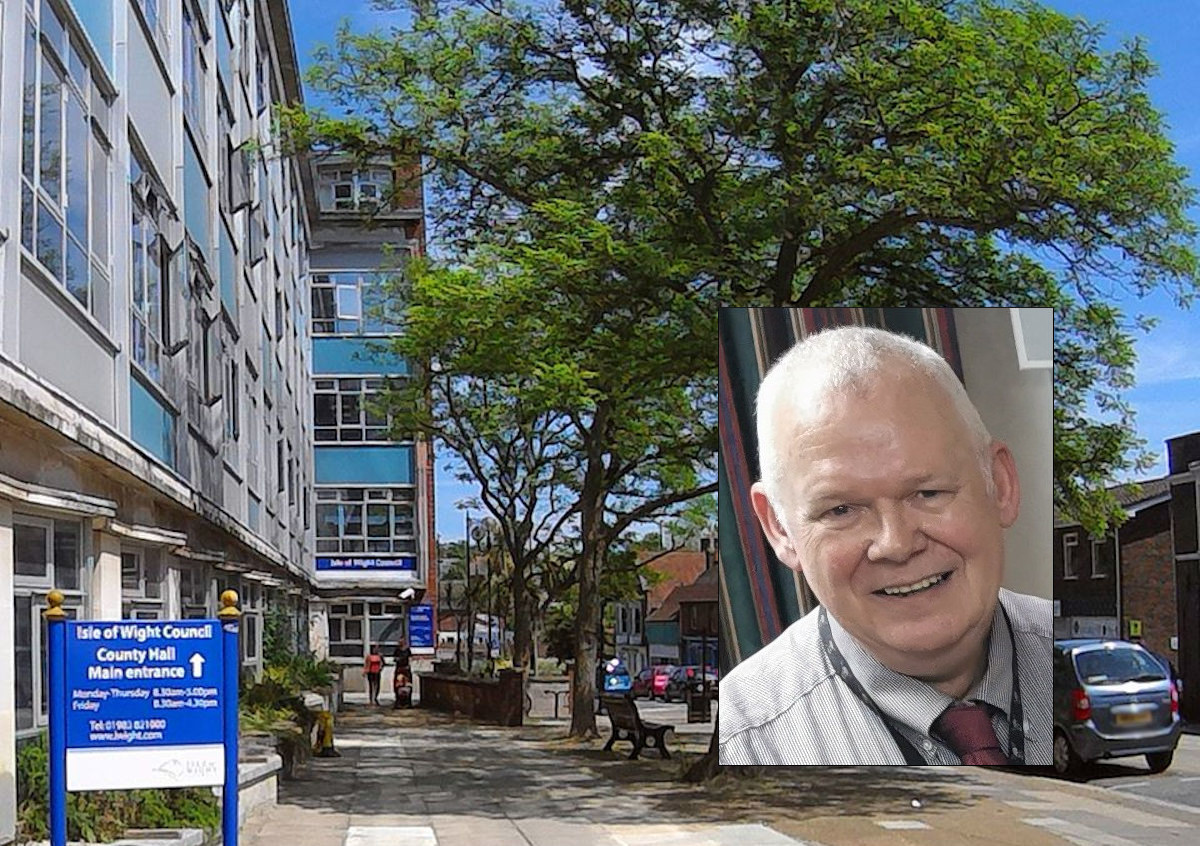 Back in March the Government said it would do “whatever it takes” to support Councils, but there is an impending funding crisis in towns and cities across Britain, including the Isle of Wight.

Since 2010 over £16 billion has been cut by the Government from local government funding – even while demand for essential services has increased. The Tory/Lib Dem Coalition Government (2010-2015) and the Tory Government (2015-today) consistently tried to shift the blame for their cuts onto local councils.

Even with a modest increase in funding in the last budget, the Local Government Association’s assessment was that Councils faced a further funding gap of £6.5 billion by 2024 just to keep current service levels, even with two per cent council tax increases.

Government promise to Councils
The costs to Councils of doing ‘whatever it takes’ to tackle Coronavirus has made a difficult budget situation even worse.

At the beginning of the crisis the Government explicitly promised Councils that they would receive ALL the support they needed to protect their communities and asked them to set aside financial concerns to help the national effort to beat the virus.

New wave of cuts
However, without urgent support, local Councils will be forced to introduce a new wave of cuts and be unable to reopen key services. The LGA estimates that councils face extra budget shortfalls of around £10 billion.

The IW Council has declared a £10.8 million black hole to date and we are far from though the crisis.

Key services will be affected
This will do further damage to key services such as social care and risks social care services closing, leisure centres never reopening, street lights being turning off and bins going uncollected.

Given Councils must balance their budgets each year there is an urgent need for this Government to stick to its promises and fund Councils for the extra Coronavirus expenditure and lost income.

Filed under: Health, Island-wide, Isle of Wight Council, Letter to the Editor

5 Comments on "Letter: Whatever happened to ‘Whatever it takes’?"

Unfortunately phrases like “Whatever it takes” and similar ones such as “world-beating” are purely to sound impressive in the moment, not as markers of any intention to take corresponding actions. Any expectation to the contrary is simply unrealisic, sad to say.

Surely we are use to the Government doing, ‘whatever it takes’ to be ‘world beating’, when it comes to not delivering on its promises.

What will it take to understand this Government are little more than a bunch of incompetent liars.

I genuinely don’t think these phrases are meant to be “promises” but merely slogans, similar to “Brand X washes whiter”. Anyone who is under a different impresssion is in for disappointmen, I fear…

Geoff, I agree wholeheartedly. It must be so frustrating for councillors like you who really care about their communities to be faced year after year with huge budget deficits and see vital services cut back even further, knowing that people are suffering as a result.

Based upon what has happened recently Re: Bob and Dave, I find it hard to believe Isle of Wight elected councilors are any better at managing a budget, a pandemic or anything else for that matter than our MP’s!