To board the tanker off the Isle of Wight on Sunday evening, the SBS used the Royal Navy Merlin Mk 4 helicopter – capable of 200mph. This video gives you background on it and a look around it 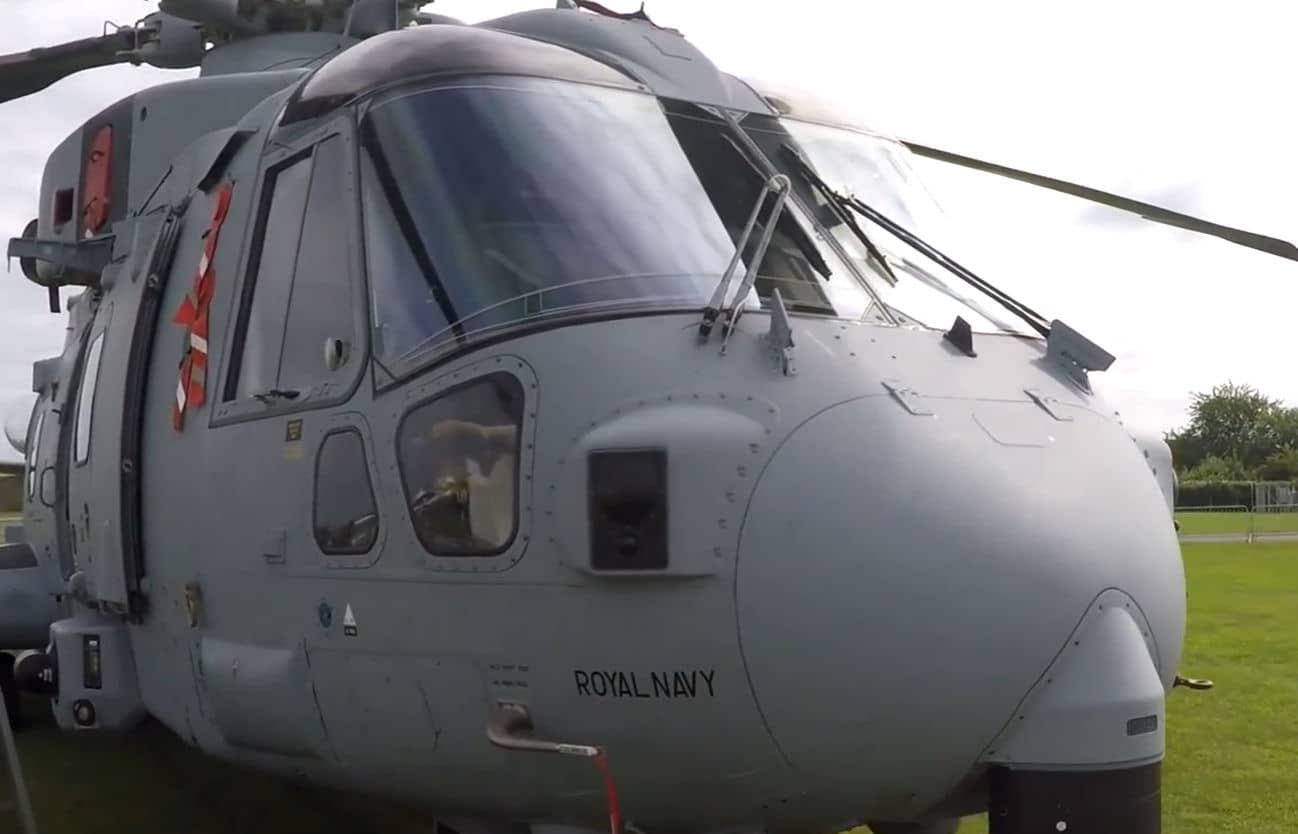 The military action by the Special Boat Services (SBS) on Sunday night – to detain and hand over stowaways from the Nave Andromeda oil tanker off the coast of the Isle of Wight – drew attention from around the world.

The SBS operation took just nine minutes to complete in the dark skies off the coast of Ventnor. The multi-agency operation included four helicopters, a combination of Royal Navy and Police and Coastguard, as well as RNLI boats, perhaps in case detainees decided to jump overboard.

A look inside
Radio broadcaster, Ian Dore, from Youth Radio Rocks, has shared this short video he shot with Lenny Brown inside a Merlin Mark 4 helicopter.

Lenny explained that the aircraft can fly over 200mph and lift two men in full kit – he added that it can poise really well for operations – something those watching Sunday night’s incident can concur with.

newest oldest most voted
Mark L Francis
I see Pritty Patel & her cronies are getting in on it. “These heroes are protecting our freedom & safety” etc.. Yeah, I think they did a good job – but, really? We will all sleep sounder in our beds tonight, knowing we are kept safe from asylum seekers with pointy sticks ready to leap out of the wardrobe and say bad things to us. We may… Read more »
Vote Up80Vote Down