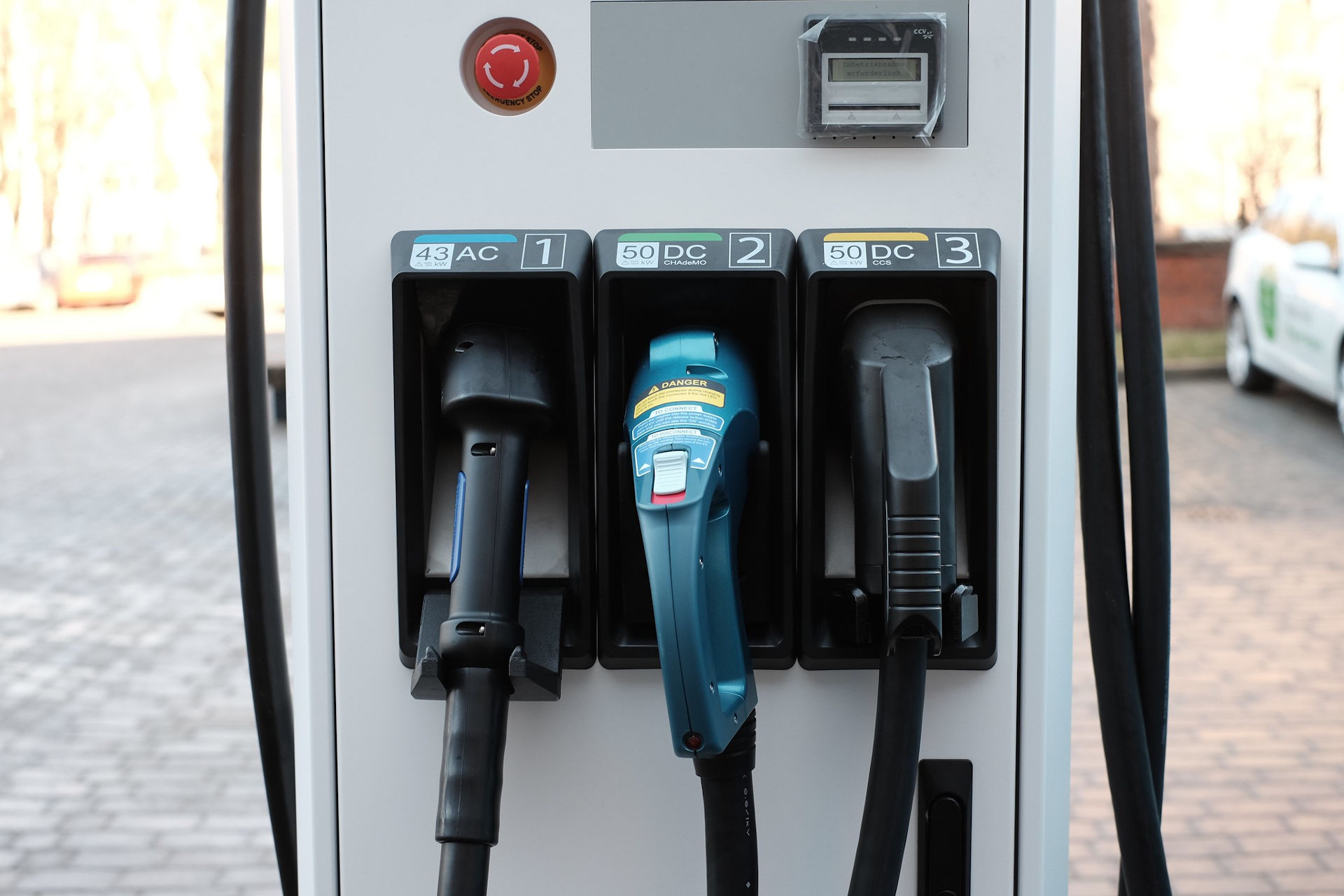 Two new electric vehicle charging stations could be installed in the West Wight.

A planning application has been submitted by the Southern Co-operative store in Freshwater to install two electric vehicle charging points in its car park.

Solar panels approved
The Freshwater Co-op store had also submitted a planning application in February earlier last year to install solar panels at the shop — which was approved.

The two spaces are planned to be closest to the Afton Road entrance, with vegetation removed within the site where necessary to accommodate the charging points.

Contactless payment
The ports, set to be provided by Instavolt, who have no charging points on the Island, will require a contactless payment, where the user will pay for what they use, costing 35p per kWh.

Both Instavolt charging points will have rapid chargers, supposedly increasing battery power by up to 80 per cent charge in 30 minutes.

Comments can be made about the planning application by 20th January 2020.

Image: janitors under CC BY 2.0

newest oldest most voted
Benny C
It’s bemusing but in all seriousness despairing to see the turgid progress of more chargers appearing on the island. As usual the IOWC aren’t forward thinking enough and no doubt today they’ll say they have a policy but where’s the evidence Dave? Perhaps he thinks there’s little demand. Someone should wake up and smell the coffee. There’s an automotive revolution coming in case you hadn’t noticed Dave.… Read more »
Vote Up8-3Vote Down
mac2

Vital for the IoW that there should be more EV charging points, but are they serious at 35p per kWh? That’s some Serious profit Co-op will be making! We pay 4.27p per kWh to charge our EV overnight on a domestic tariff. (Still, Co-Op profits go to the Labour Party and they need all the help they can get at the moment.)