Must watch: The Isle of Wight modelled inside a video game

Eleven months in the making so far, the visual realism of this virtual Isle of Wight is staggering. Perfect for lockdown. News OnTheWight has chatted to the person who has made it. 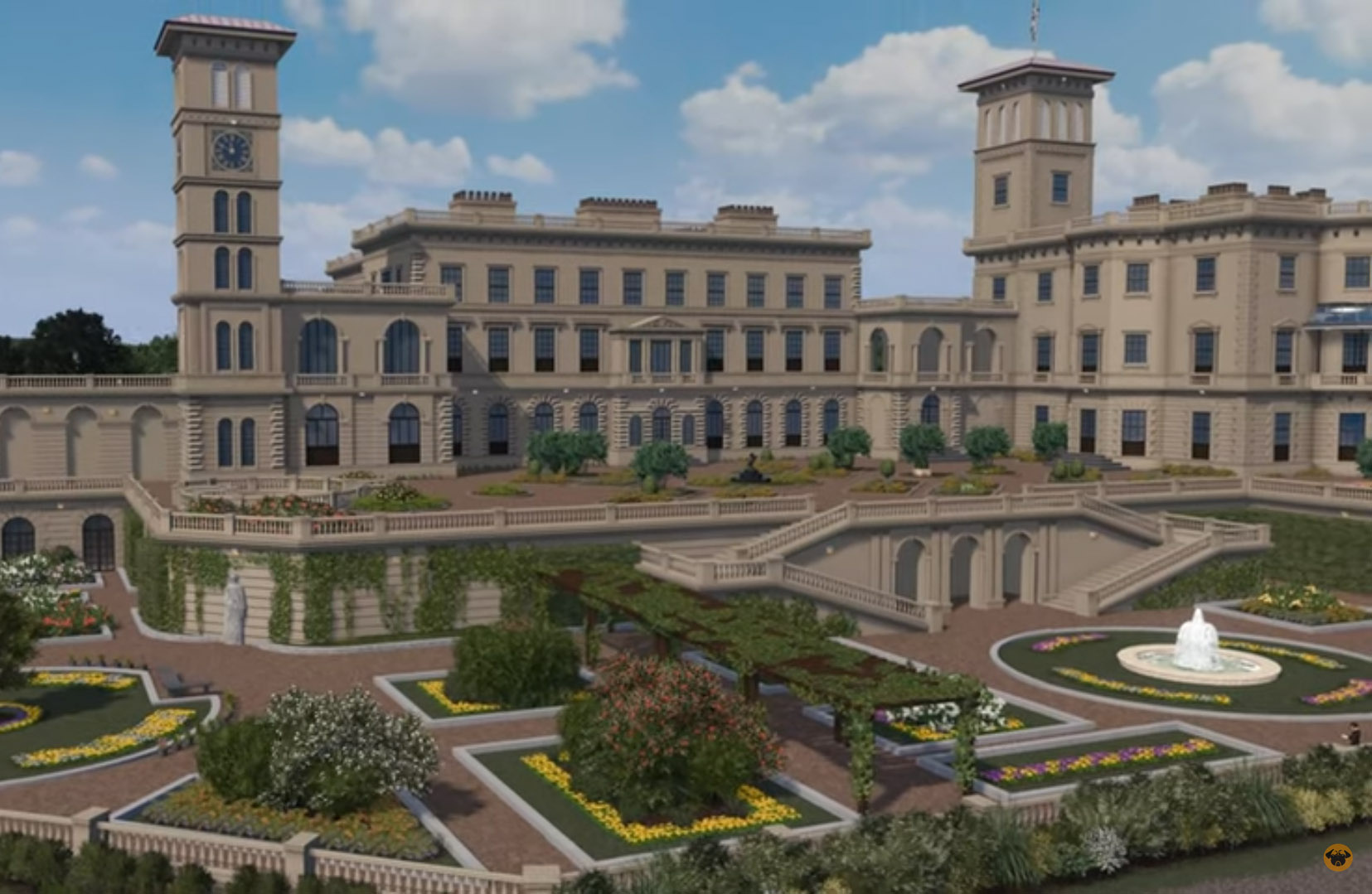 You’ve got to see this – keen virtual world modeller, Steven Jameson, has, over the last eleven months been building a version of the Isle of Wight within a video game.

The results, as you’ll see from the video below under his online name of PugGaming, are really impressive.

Parts of the Island have been put in virtual worlds before, but not to this much detail – you might remember Christopher Gutteridge built Ventnor in Minecraft and mapped Newport in Minecraft too – but whereas Minecraft is by its very nature blocky – it’s made of 1m blocks after all – Steven’s models look like the real world.

They exist with trees and grass blowing in the wind, have people walking and cars driving around them. They’ll knock your socks off.

Huge amounts of time
To achieve those real-world results, Steven has put huge amounts of time and effort put into building it, in fact he told News OnTheWight, “Each location takes anywhere from 4 to 10 hours”.

It’s all been done in a package called Cities: Skylines. If you can remember Sim City – like that, but using modern technology and looking real.

How do you start?
How did he go about building it? “A bit of everything,” he said, “I have been a visitor to the Island for the past 22 years. It was the family holiday location when I was a kid and I go at least once a year now. So a lot of memory, photos but a huge amount of Google maps for getting the details correct and scale.”

Delve a bit deeper
As we mentioned, there’s been a huge amount of work put into this, but don’t just take our word for it – Steven recorded videos of him building the various areas.

He also puts loads of time into the background videos, where you can follow along with him actually making many of the area. He told News OnTheWight, “The planning, game play, video editing, music selection I would suggest each episode is on average six hours.”

The detail he applies to the creation of places is amazing, as you can see here.

Capturing the feel of the place
You shouldn’t be expecting to see every building in the model to be exactly the same as is here – That would be madness.

As Steven said, “It’s not meant to be a like-for-like recreation.” For him it’s more about capturing the feel of the place, “Certain houses won’t look exactly quite right.”

He chose from the palette of housing available in the game, using them more to, “show the development and change of houses over the time on the Isle of Wight.”

Why the Isle of Wight?

“The reason I chose the Island is that the game itself (Cities Skylines) is all about building these huge pretty high rise, tower locations. I wanted to show how pretty the countryside is and smaller towns. And the Isle of Wight was the perfect answer.”

The building itself was constructed by a fellow virtual modeller, MacWelshMan, but the sheer amount of time and effort that Steven puts into the grounds of Osborne is utterly staggering – “I would say the placement of it all took around 6-8 hours,” he told News OnTheWight.

Live Streams
If the bug of watching Steven building these bites you – and we could understand why, it has us – and you want to go really hardcore, you can watch Steven’s Live Streams where he does further work on the Isle of Wight. An example is him building the chairlifts at The Needles in real time.

Eighteen IW videos to watch
Have an explore around the eighteen other Isle of Wight videos that Steven has made.

What to build next?
Now you’ve seen the video, you won’t be surprised to hear that he hasn’t built the whole Island in the same detail – yet – but this is where you can influence the project, Steven wants to find out from you where you’d like to build next.

2 Comments on "Must watch: The Isle of Wight modelled inside a video game"

Absolutely amazing. Many thanks for this!

Thank goodness someone has done it! My son keeps saying he was going to do it as a mod for Fallout. Now he can get back to his Zoology coursework & I don’t have to shoot mutant zombies coming up the front garden of St Arwald Towers.