The plans will go before the Isle of Wight council planning committee next week, with the full support of the Cabinet member for education 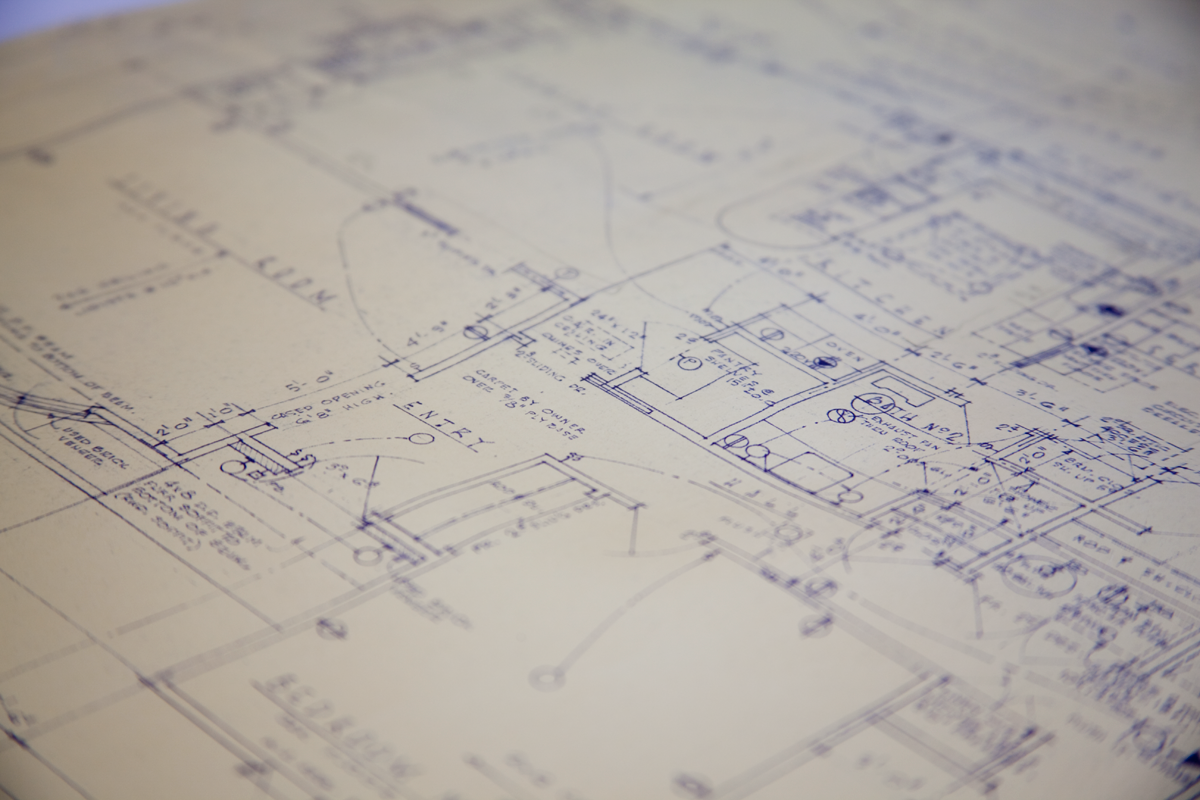 Proposals for the new Yarmouth Primary School — in Freshwater — have moved closer as council officers give the site the go-ahead.

Plans were submitted by the Isle of Wight Council to demolish the former All Saints’ Primary School, on School Green Road.

Following the closure, a new purpose-built development would go ahead and Yarmouth Primary would move into the new facilities built on the site of the old Freshwater school.

There was opposition from those in Yarmouth who did not want the town to lose its school.

£4.5m granted for the build
The Isle of Wight Council has been awarded funding from central government, of £4.5 million, to cover the costs of the new build.

Now, Isle of Wight Council planning officers have put the application for the new school buildings forward for conditional approval.

Planning Committee
The application will go before the council’s planning committee next Tuesday, 3rd November, where councillors will decide the fate of the building.

According to planning documents, the current school is poorly arranged with areas suffering from subsidence, structural cracking, dry rot and water ingress.

The applicants say the buildings are not suitable for modern-day primary education. The existing nursery on the site, however, would be retained as it is.

Objection: Looks like ‘a factory’
Two objections to the application were made by the public, none from public bodies.

One said despite the incorporation of reclaimed ragstone from the current school in the new build, some more should be added to acknowledge local history of the school which has played ‘a vital part’ in all aspects of West Wight life for 170 years and survived two world wars — instead of the new building looking like ‘a factory’.

Support for new school
Two letters of support were also submitted, one saying it is ‘really great’ to have a modern, purpose built school proposed in the most suitable area while also leaving the green space and woodland areas.

The other came from the council’s cabinet member for education, Cllr Paul Brading, who said the previous building needs urgent repairs and the commitment was given to provide the West Wight with a new well-equipped one form entry school fit for pupils now but also the long-term sustainable future.

Brading: I fully support these plans being approved
He said,

“The plans submitted deliver on all the requirements for educational achievements and environmental requirements, and will give the long term sustainability promised.

“I fully support these plans being approved.”

Officers ask for 15 conditions, including more planning documents (an arboreal method statement and highway construction management plan) and materials submitted to and approved by the council before any development starts as well as the building cannot be occupied until parking/storage facilities are provided for a minimum of 50 scooters and 16 bikes.

newest oldest most voted
seadog
“the current school is poorly arranged with areas suffering from subsidence, structural cracking, dry rot and water ingress”… is this because of lack of investment by the IOW council over the last however many years? Sounds like this scheme was planned all along. We can now await the plans for the site of Yarmouth primary school… no doubt for a wonderful new luxury estate, inevitably out of… Read more »
Vote Up17-2Vote Down
Benny C

Sounds a bit like the cabinet…..relentlessly cracking on to increase subsistence allowances, rot everywhere and watered down effectiveness seeping into all structural members. The result is many years of poor decisions, investments and outcomes. It’s what folks voted for so it must be what they want.

Were it not for the magnificent fight put up by concerned parents and the local community this ideal school site would’ve been completely developed… and yes Seadog, absolutely due to what I personally believe to’ve been the deliberate lack of investment.

Let’s hope some of them know what they’re looking at. There is plants of evidence strewn around the island to suggest otherwise.