One go-between for a supplier of PPE made £21m profit – the same value of the free school meal voucher scheme. Richard Quigley asks the MP to seek details of the companies who benefited from the VIP channel 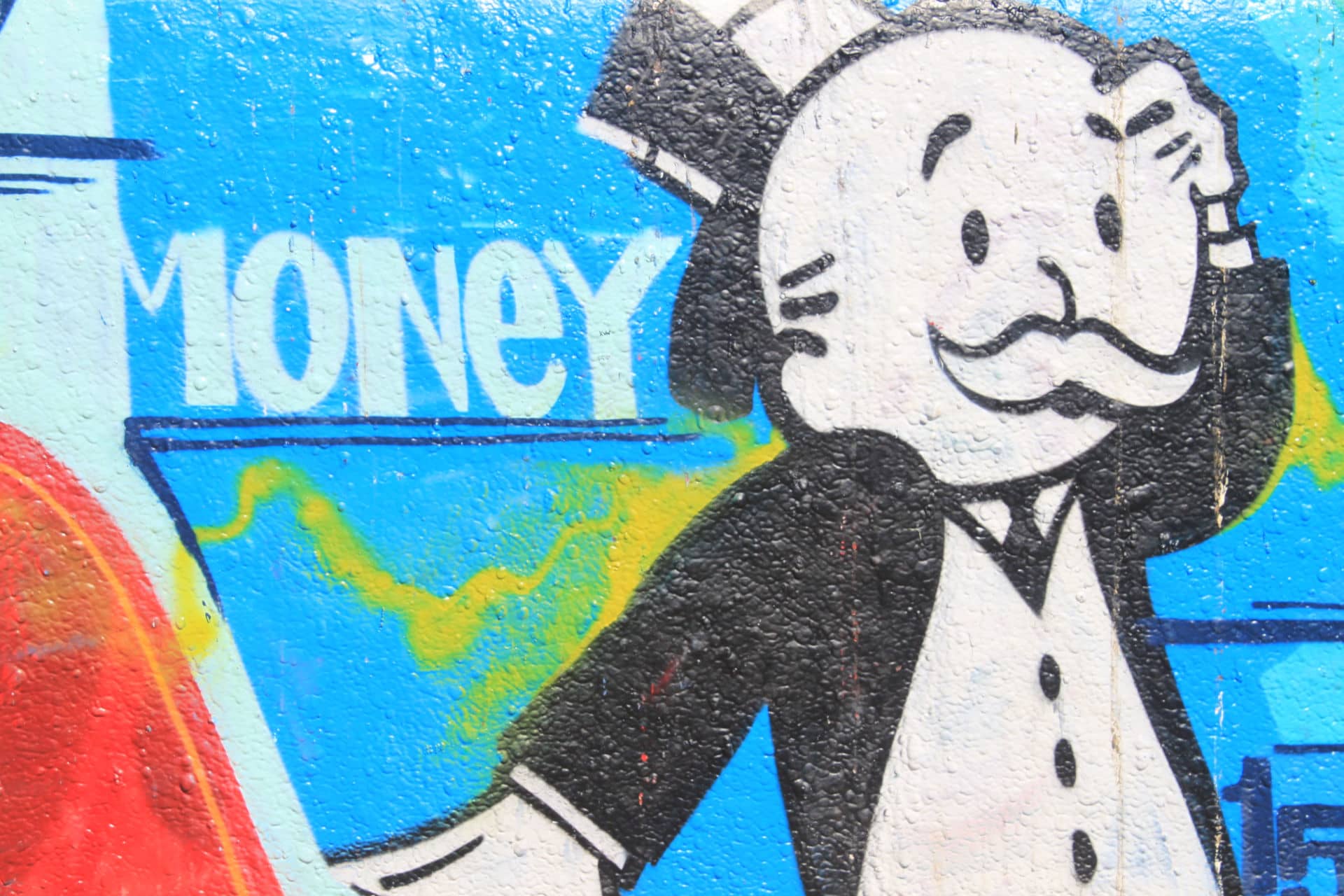 I write to you to make a simple request on behalf of all Islanders and UK residents. I ask that you write to Matt Hancock requesting he provides details of who, including 144 businesses, went through the VIP channel for PPE supply at a cost of £10.5bn.

I ask this, based on your recent criticism of your government around the free school meals decision and criticism of the cost to the economy of the current lockdown. As our representative in Westminster, it would be much appreciated by us all if you could find an answer.

Your criticism of your government over free school meals was valid, indeed the amount of money required to honour the voucher scheme was made as profit,  by one individual simply acting as a go between for a supplier of PPE (£21m).

Where’s the Island Deal?
The amounts in question are considerable sums of money, coupled with the announcement that an extra £16.5bn of funding will added to the defence budget, now might also be the right time to update us on the progress of the Island deal that you talked so fondly of last December.

The Island elected you as its representative. As ever, if you require assistance I am more than happy to help.

Image: togawanderings under CC BY 2.0

Come on Mr Quigley, you surely don’t expect snout in the trough Tories to answer that one.

The only thing Conservative’s have been prepared for throughout this pandemic is how to squirrel away £billions of taxpayers money into the pockets of their friends.

I see that the latest such con ‘crony virus’ (as Private Eye put it) discovery made the front page of today’s Guardian and this evening’s Have I Got News For You, despite the initial denial by lawyers acting for Health Minister Matt Hancock’s fortunate friend and former neighbour with no previous PPE experience.

Good for you Richard for asking the question. I don’t suppose we’ll get an answer, but if we don’t ask then we definitely won’t get.