Set up by Stuart Brown, the petition calls for Wightlink to reinstate the FastCat service for the benefit of commuters and visitors 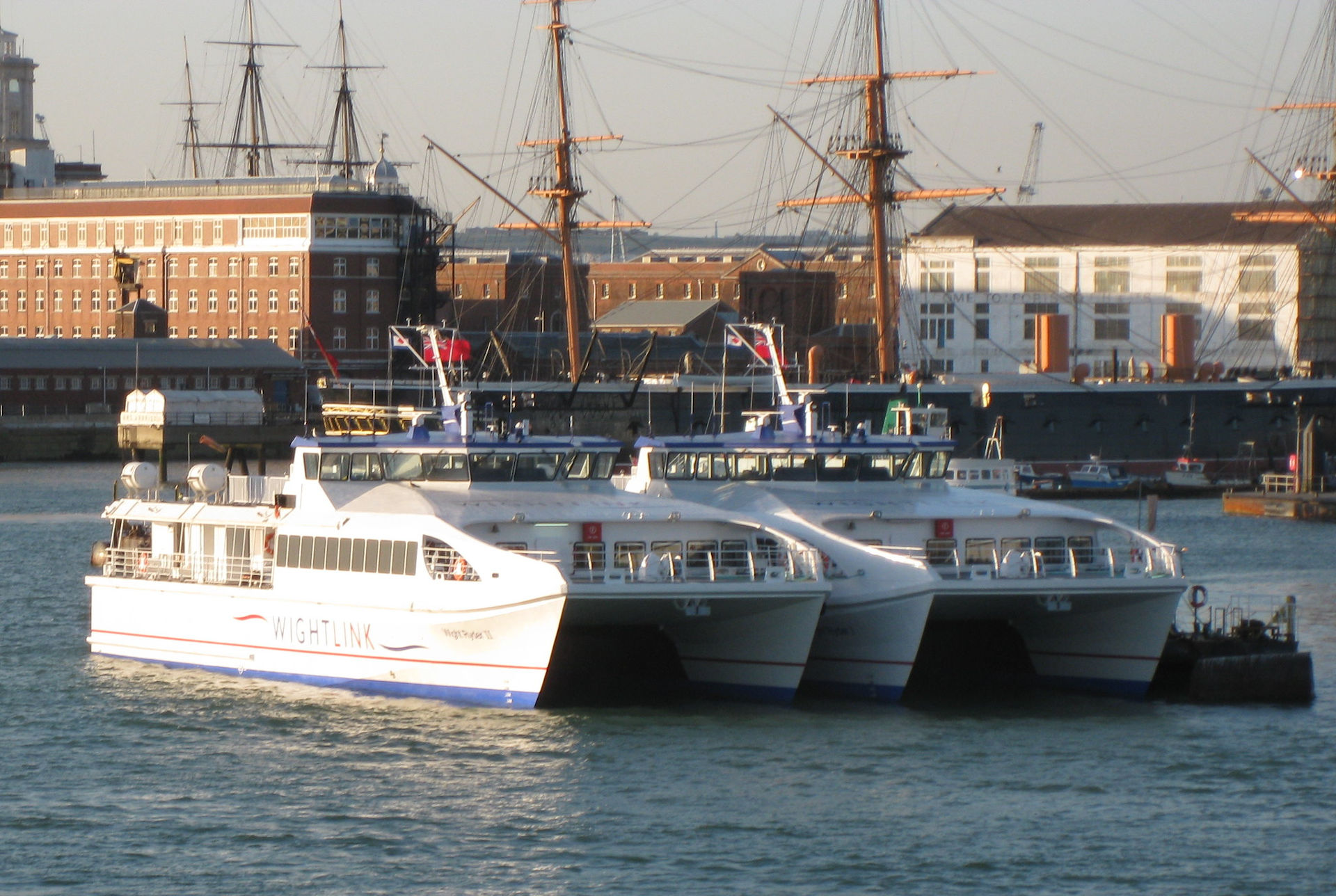 A petition launched on the Isle of Wight calling for the reinstatement of Wightlink’s FastCat service is gathering pace.

Over 800 people have signed the online petition set up by Islander, Stuart Brown.

“The time has come for the FastCat to return, if Wightlink see support from Islanders for it to return in the form of this petition, then perhaps they will take the appropriate action.”

Since Saturday 4th July many more people beyond key workers have returned to work safely, and with the further easing of lockdown visitors are also now travelling to the island.

This has put greater demand on services, add to this the need for car passengers to once again leave their vehicles as of Monday 13th July, and it is clear that the time has come for the FastCat service to resume as soon as practically and safely possible for the betterment of island commuters and visitors who can boost the islands economy at a much needed time.

We therefore respectfully request that Wightlink give due consideration to restoring the FastCat, which is much needed to support the island community and its economy.

Calls for reinstatement growing
The Isle of Wight council cabinet member for regeneration and business development, Cllr Wayne Whittle, has been repeatedly calling for the reinstatement of the FastCat and the IW Bus and Rail Users’ Group have followed suit.

The Isle of Wight council say they have been monitoring travel and at present, foot passenger numbers are at around 15 per cent of normal levels, and rail volumes between London Waterloo and Portsmouth at just 11 per cent — meaning the FastCat service is not financially viable.

newest oldest most voted
axtor
They won’t reinstate cat until October Coronavirus Job Retention Scheme will continue until end of October furloughed workers across UK will continue to receive 80% of their current salary, up to £2,500 new flexibility will be introduced from August to get employees back to work and boost economy In a boost to millions of jobs and businesses, Rishi Sunak said the furlough scheme would be extended by… Read more »
Vote Up15-5Vote Down
Spartacus