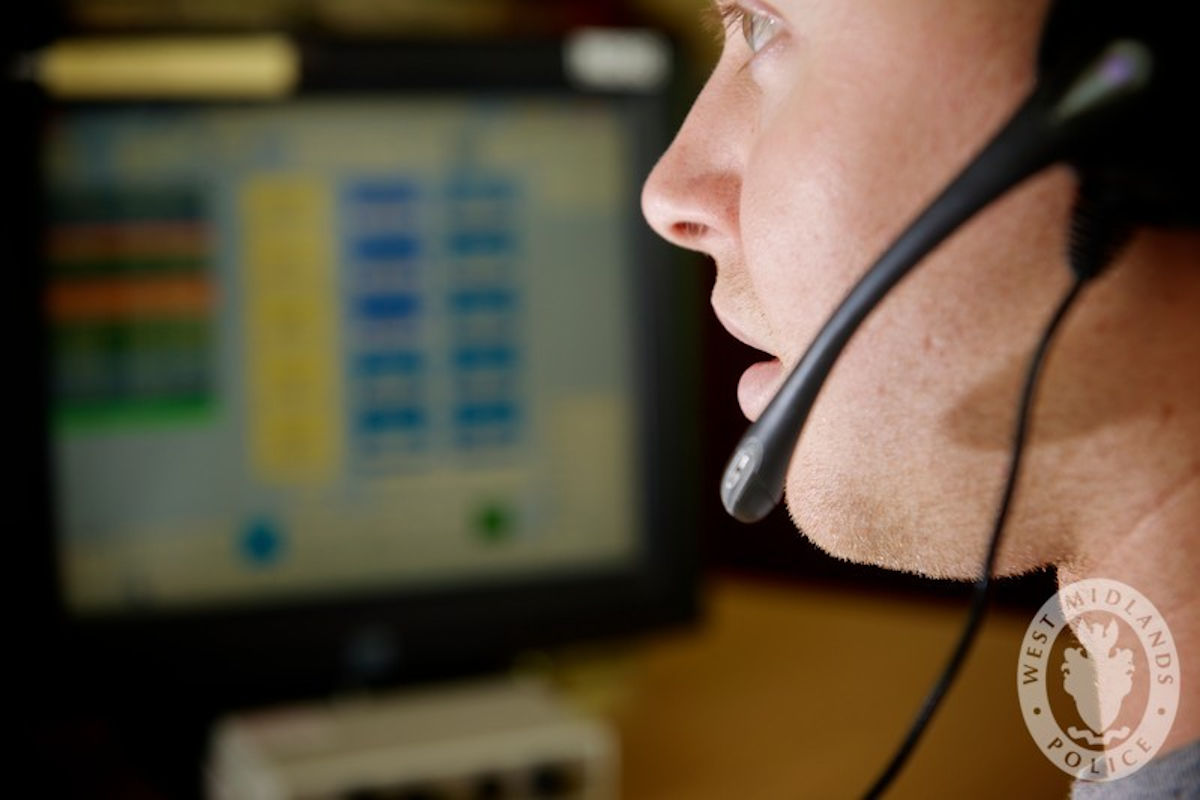 Between 9pm and 9.15pm, a blue Citroen C1 left the carriageway on Briddlesford Road between Downend and Wootton, near the Combley Road junction.

Did you witness this incident at all, or see anything immediately prior? Did you see any other vehicles at the location in addition to the Citroen?

Perhaps you were driving through and caught something on Dash Cam.

Alternatively, you can contact the independent charity Crimestoppers 100% anonymously on 0800 555 111, or via their anonymous online form on the Website.

News shared by Hampshire Constabulary in their own words. Ed