Police are treating one death as murder and the other as non-suspicious. Our thoughts are with family and friends at this very difficult time. 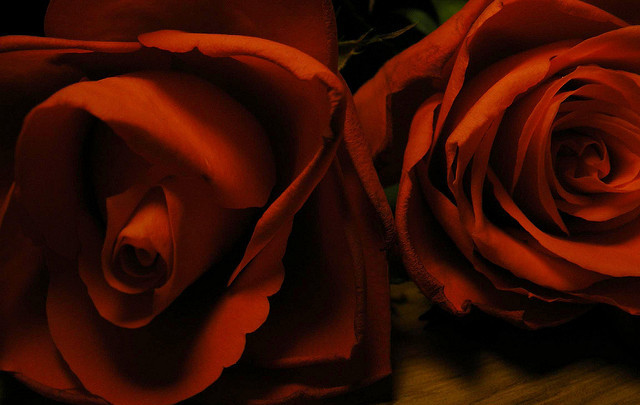 Hampshire Constabulary yesterday shared this latest update on the sad deaths of an elderly couple in Shanklin. Our thoughts are with Mr and Mrs Irwin’s family and friends. Ed

Detectives are now in a position to name the two people who died following an incident in Shanklin on Monday (June 20).

The bodies of Jean Irwin (83) and John Irwin (77) were found by officers at an address in Albert Road.

Causes of death
The post mortem examination of Jean found death was from neck compression, while John died from ligature suspension.

Police are treating Jean’s death as murder and John’s death as non-suspicious at this time.

Investigations into the exact circumstances of the deaths are ongoing on behalf of the coroner.

Police are not looking for anyone else in connection with this incident.

Privacy for the family
The family, who continue to be supported by specialist officers, has asked for privacy at this very difficult time and we would urge media to respect their wishes.

Image: photomequickbooth under CC BY 2.0