New modelling predicts another surge in Covid-19 cases in the City and surrounding areas. Residents are urged to continue to follow the Government guidelines to avoid the spread of the virus 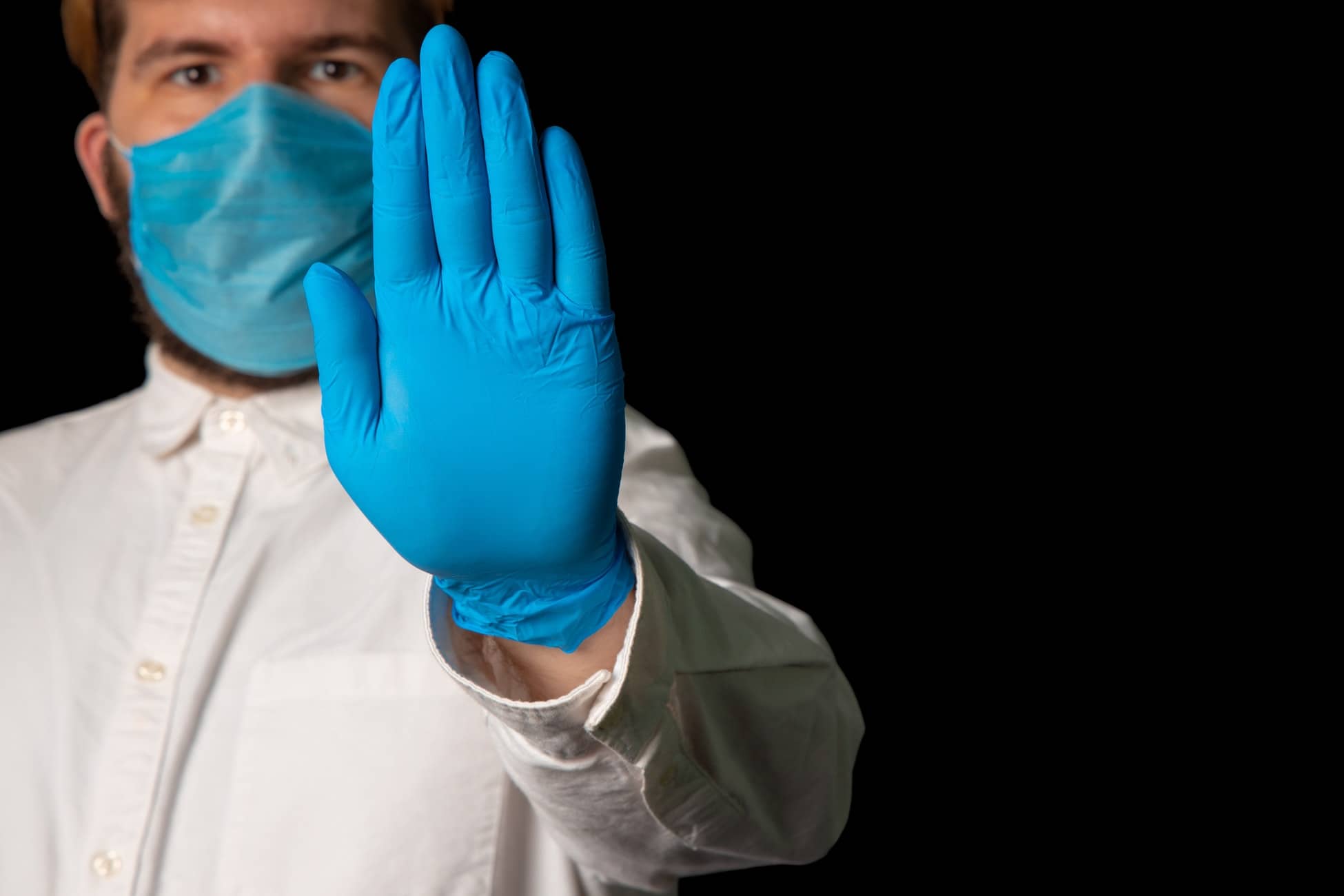 Portsmouth City residents are being urged to stick to all Covid-19 rules as new modelling predicts another surge in cases at the end of May.

Based on infection rate trends and the government’s roadmap steps, public health intelligence teams have predicted that Portsmouth and the surrounding areas will see a rise in Coronavirus cases between May and June.

Not as severe as December 2020
It is anticipated this wave, which is also expected to hit the rest of the country, will not be as severe as the one experienced at the end of 2020 and will not see the NHS ‘overwhelmed’ with cases, mainly due to the success of the vaccination programme.

But Helen Atkinson, the city’s public health director, warned that the severity of the surge depended on the behaviour of residents.

“Our modelling shows a surge in cases expected by the end of May taking into account some of the easing of restrictions.

“As it stands we will still be meeting these dates – such as the rule of six on 29th March – but people must not push rules.”

She added that some people might get ‘complacent’ having been vaccinated.

Don’t be complacent after vaccination
She said,

“But we have got a lot of people who think that because they’ve had their vaccine it’s over. But it doesn’t mean that you won’t get coronavirus – no vaccine is 100 per cent effective.

“The reality is Covid is not going anywhere, we will have to learn to live with it in the same way we have to live with flu. And like flu I think we will see people having booster vaccines every year to deal with Covid variations.”

Image: Artem Kniaz under CC BY 2.0

8 Comments on "Portsmouth City braces for another Covid surge"

So it looks like Portsmouth is predicted to be complacent again. Which then means Wightlink will put their shareholders profits first again before the lives of the Isle of Wight residents. Wightlink = Profit first, Island lives second. Don’t forget we went from tier 1 to tier 4 overnight. Covid 19 didn’t swim a across!

Vote Up59-30Vote Down
walkingwizard
Another stupid anti ferry company comment. Wightlink are not allowed to ask customers where they have come from or why they are travelling. It is a police matter. Yes, we went from tier 1 to 4 but the Island residents were not completely innocent when it came to adhering to the guidelines. Remember that many residents work for, and travel to work on, the ferry companies and… Read more »
Vote Up18-16Vote Down
Spartacus

It’s nothing to do with being anti ferry, it’s about talking responsibility to minimise risk both ferry companies priority is and always will be maximising profit minimising cost. They could have stopped eating and drinking on the ferries but they didn’t that would have demonstrated something positive.

Vote Up19-5Vote Down
alex1
**walkingwizard** All ferry companies could and should have questioned and refused a booking from everyone who has a home address from any of the tier 3 and 4 locations. When you book a crossing you have to give your home address and it is at this point that the booking staff should have said “I’m very sorry but we’re not currently taking bookings from all tier 3… Read more »
Vote Up16-4Vote Down
Spartacus

Well said alex1, it’s always about the profit above anything else.

Time for Dave Stewart to recommend the island as a holiday hotspot again. It worked well last time from a. COVID perspective, we caught up with the mainland in a matter of days.

Covid rates have been going up in both Portsmouth and Southampton for some days. Cowes and Ryde have correspondingly started to rise on this side of the Solent…

Vote Up70Vote Down
snowwolf1
I think we all knew this would happen as soon as the schools opened up everyone thinks we are on the way to lifting all restrictions. How many more lock downs can this country afford, how many more times do people need to know the virus is not going away, how many more times do we need to be told to still take precautions when going out.… Read more »
Vote Up8-3Vote Down