Regeneration team putting Isle of Wight ambitions on the map

The new regeneration programme, conceived and created by the Island Independents, gets underway with the regeneration team attending their first event to put the ambitions of the Isle of Wight on the map. 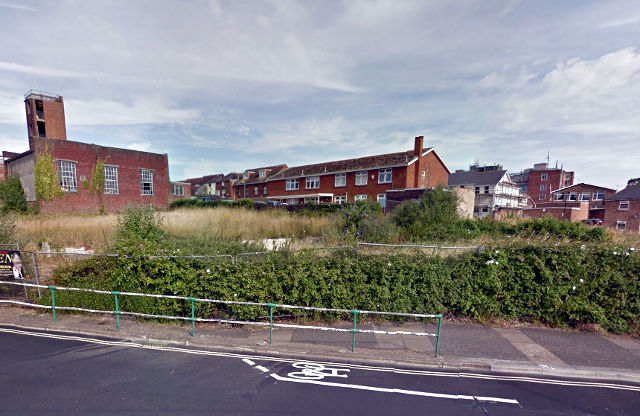 The Isle of Wight Council’s brand new regeneration team is now in post and they have already set about meeting the council’s aspiration to bring economic prosperity to the Island, by attending their first event; SiteMatch 2017 at The Shard in London on Wednesday (8 February).

SiteMatch is a property event which helps to create working relationships between public sector landowners and private sector developers and investors, where discussions about possible future regeneration and development projects take place.

Putting Isle of Wight ambitions on the map
Chris Ashman is the new director of regeneration and attended the event with colleagues.

“SiteMatch is a bit like ‘speed-dating’ for regeneration. It was a chance for us to put the Isle of Wight ambitions on the map and to get people talking about some of the great opportunities that have already been identified. While we’re still at the very early stages of devising our regeneration plans, it’s important that we start to build contacts, leads and prospects that could help us in the future.

“Those attending were really receptive to a series of initial projects that we’ll be looking at in the coming weeks and months. It was good to gauge what’s happening within the markets and what potential developers are looking for at the moment. I am very excited to get things moving because we have a real chance to create something great on the Island; something that will enable a prosperous and economically stable future for the Isle of Wight.”

“The opportunities for regeneration on the Isle of Wight are really exciting. The SiteMatch event was a chance for the team to start sharing our story with those who could support our plans in the future.

“It’s also been heartening that local, Island businesses have already come forward and are showing interest in the future of these key sites.

“I look forward to working with the team as they shape their plans to progress the council’s regeneration ambitions, which will secure future economic sustainability for the Island.”

The 11 key sites
The regeneration plan was approved by the council’s Island Independent Executive in December 2016.

It identifies and analyses the potential benefits of 11 key strategic sites in Newport, Ryde and The Bay (the majority involve council owned land):

The Coppins Bridge end of Pyle Street is an eyesore. I thought the land had sold. Talking of regeneration what’s happening to the old Grammar School building in St James’ Street. Surely we can put pressure on who ever bought it to bring it back into use. We’re all getting fed up with companies buying buildings and leaving them derelict!

so what is mark francis getting at?