One of the parish councillors for Freshwater says the “rejection looks orchestrated” and is “deeply concerning to those of us who live in the West Wight”. 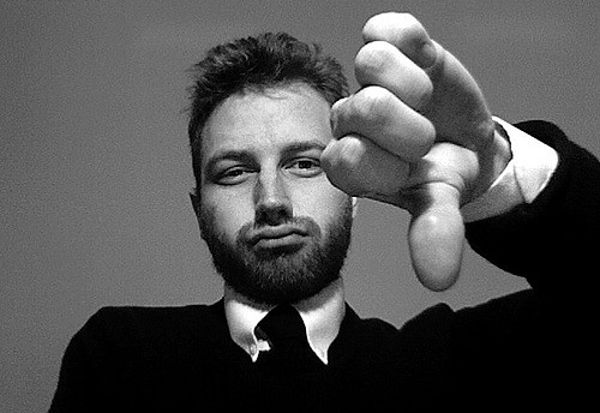 A bid to give the potential closure of a West Wight primary school more scrutiny has failed because it lacked one signature.

Freshwater South member, Cllr John Medland, tried to call the potential closure of All Saints’ Primary School back to the scrutiny committee, and said an action plan should be developed to improve the school.

However, the submitted notice was not backed by the required number of councillors by 5pm last Friday — being just one member short.

A consultation into the issue is ongoing and no decision has yet been made however, cabinet member for education, Cllr Paul Brading, said previously he expected to make a decision by the end of June.

IWC: Request to add to agenda
A spokesperson for the Isle of Wight Council said:

“The constitution does allow the lead member, Cllr Medland, to request this matter is included on the next agenda of the relevant scrutiny committee.

“The rejection of the call-in means the consultation will continue.”

“This rejection looks orchestrated and is deeply concerning to those of us who live in the West Wight.

“Already last night a meeting of over 100 determined and passionate villagers voiced their dismay and incredulity at the flawed report, pointing out the selective nature of the Ofsted quotes and data which were clearly picked to show the worst of All Saints’ and the best of other local schools.

“This was confirmed by those present — that the school had to request additional quotes into the presentation to make it a fair representation — and the officers had noted this particular error and agreed to do that.”

Lowthion: IWC chosen to look for technical get out of jail free card
Cllr Lowthion said the grounds for more scrutiny remained sound.

“The council has acted against their own constitution and instead of tackling this with openness and transparency have chosen to look for a technical get out of jail free card.

“I would hope that for the sake of being seen to pursue due process and a rigorous consultation, the council properly scrutinise the document, report and process thoroughly — before the legality of school closure on such grounds is escalated.”

Image: striatic under CC BY 2.0

My understanding is that Cllrs Jones-Evans and Stephens said they would support the call-in and Cllrs Garratt, Medland and Lilley were signatories