Residents feel the developers are trying to slip the application in under the radar. Those who have already commented are concerned about the protection of wildlife in the area. 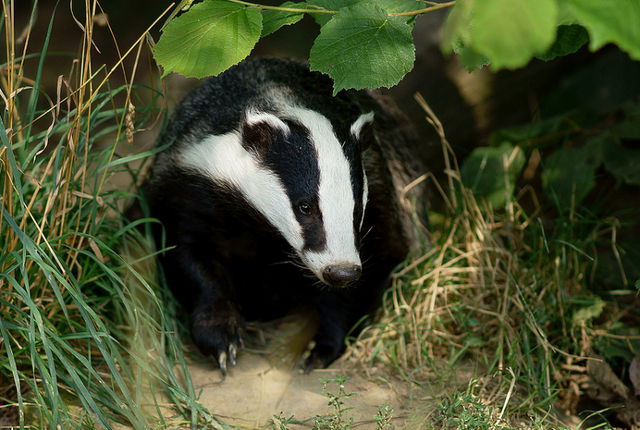 OnTheWight has been informed that residents in Gunville are furious that a planning consultation meeting is planned to be held during the working day, when many residents are unable to attend.

Planning notices have been placed on lampposts in the Gunville area for a proposed development at the rear of Alvington Manor View and a meeting has been called for today, Monday 15th September, between 12-2pm (at Gunville Methodist hall).

The application has already attracted 46 comments on the council’s planning Website.

Badger protection needed
Island Watch argue against the development, which they say is on a greenfield site occupied by badgers, whilst the Badger Trust say, “No provision seems to have been made for a wildlife area or to mitigate against the loss of habitat. We ask the council to please decline this ill-conceived proposal.”

All comments and full details of the application can be found on council’s planning Website. The deadline for public comments is Friday 26th September.

1 Comment on "Residents angry about timing of planning consultation meeting"

I see they put signs on the lampposts, not the goal posts.
Apparently the badgers keep moving them…