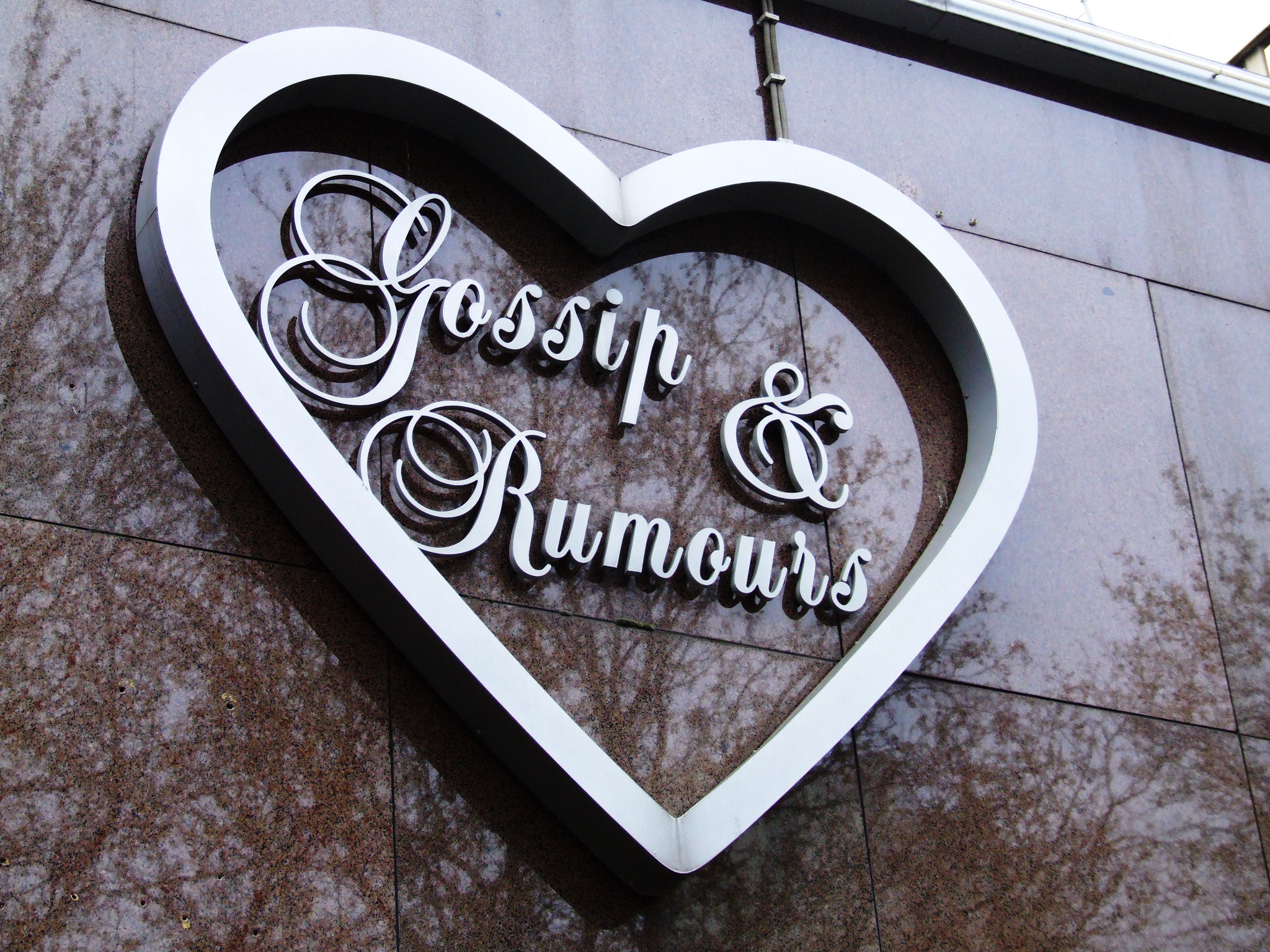 Rumour on social media about an Isle of Wight charity charging people for help could hinder it trying to help its core clients.

Age UK Isle of Wight says posts on Facebook which say the charity is charging people £16 to collect a prescription or do their shopping during the Coronavirus lockdown are simply not true.

Attfield: “Doing a lot of damage to the charity”
Nik Attfield, head of development at Age UK IOW, said at first the charity tried to remain above it all, but now felt it had to respond to comments in case people were missing out on help.

“The people who are complaining do not know the full story and are doing a lot of damage to the charity — people won’t ask us for help.”

The service, which has about 370 clients, included meal prepping, housework, laundry and other jobs for an hourly rate of £16. The services were provided by a support worker.

For those who couldn’t afford it, alternatives were found and help given.

Volunteer services — free of charge
However, since Government guidance was issued for those over 70s and with underlying health problems to self-isolate, the service has been reduced and discussions had with customers about whether or not they would like it to continue.

“Pretty much all of our clients are over 70, so we said the guidance was we should not be coming into your house.

“We had a discussion with them and about 125 [regular service users] said they would like us to continue to do their shopping or prescription checks and pay for the service as they were keen to support charity and the staff — it is their choice.

“One of our clients even gave us a £250 donation as a thank you for our work.

“Then the Isle of Wight Council started the helpline, which we help with, which provides volunteer services — free of charge.”

A helpline (01983 823600) was set up for vulnerable Islanders who need help and support with requests passed on to voluntary networks including Age UK IOW.

Over 500 new referrals
In the five weeks since lockdown began, more than 540 new referrals have made been made to charity, 1,394 people supported and 220 volunteers have signed up to help Age UK IOW provide people’s shopping or get their prescriptions should they need it — this service is free.

However, online posts have been confusing the services and spreading rumours — which has lead to concern those who could do with help, now and in the future, will be afraid to do so as it carries a cost.

“The rumours have spread like wildfire — one thread on a community group had 94 comments, some saying we are a disgusting charity.

“We try and inform people, sometimes on private message but they never go back to the original post saying they are wrong.

“We are here to help. We have got volunteers who will go out for you, keep yourselves safe. ”

Could see £300,000 reduced income
Despite the very supportive community volunteer sector in the Island, Nik said the charity may see income drop by £300,000 this year as a result of cancelled fundraisers and reduced services — which puts at risk some of the charities much needed assistance in the long term.

“Kicking us while we are down means we may not be able to restore services.

“We are supporting a lot of people and trying to do everything we can think of to help at this time.”

Image: redvers under CC BY 2.0