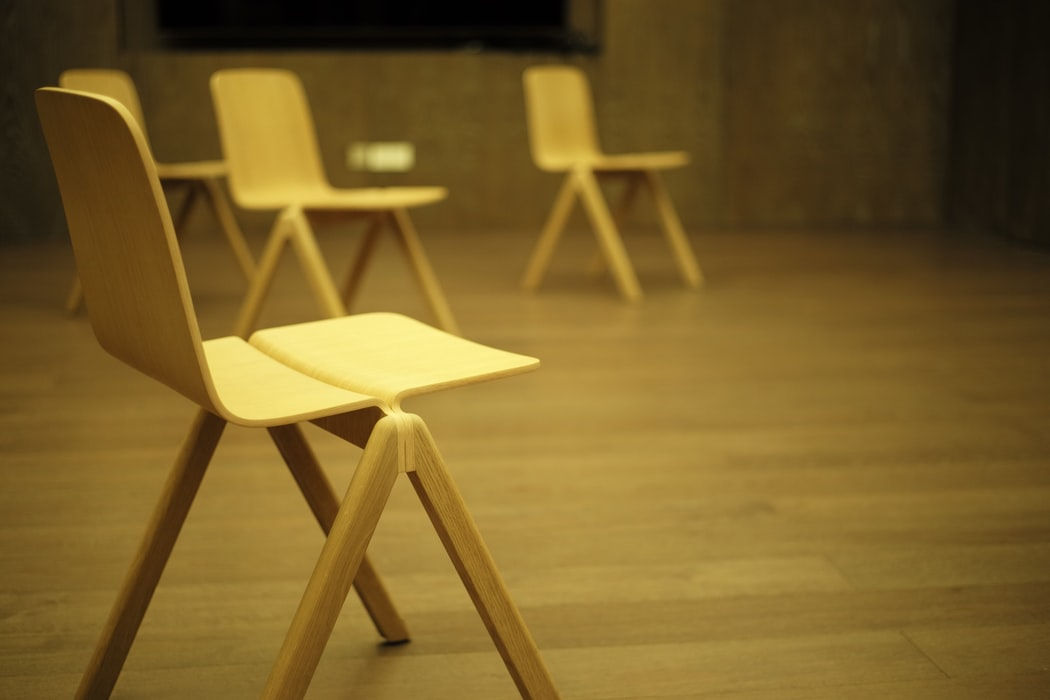 Two councillors have quit Ryde Town Council in the wake of Friday’s meeting, when ‘no confidence’ motions in the mayor, deputy and three other members were defeated.

Julian Critchley and Jim Moody, both of whom signed a letter calling for the meeting, have resigned today (Monday), with immediate effect.

The signatories said a town council panel negotiated the clerks’ terms without the proper authority.

Investigation agreed to
At the meeting (catch up here), councillors who proposed the ‘no confidence’ motions called for an investigation into the proceedings, which the mayor, Cllr Michael Lilley, agreed to.

Complaints filed with IWC
Cllr Lilley also said he had filed complaints against some of his fellow councillors, claiming they had breached the code of conduct, although he did not say who.

Members who resign cannot be pursued by the monitoring officer.

Julian Critchley initially told OnTheWight had no comment for make, but later sent this statement,

“When I added my name to those of the six other councillors who put forward the motions of no confidence, I did not do so lightly. I believe strongly in transparency and accountability in the use of public money, and have always argued that case in Ryde Town Council. I argued against precept rises for Ryde, because I don’t believe residents should have to pay more in hard times. I also consistently voted against the exclusion of press and public from meetings, as I believe the public should always be able to see how their money is being spent, why it is being spent, and who is spending it.

“I cannot reconcile recent decisions with my beliefs about the need for accountability and due process in the use of public money. Nor can I accept accountability for significant unbudgeted spending decisions made, in my view, without due process and without the prior knowledge of the majority of Councillors. All councillors must be able to account for how the precept is spent and explain that to the residents they represent. I could no longer do so, and so I felt I had no alternative but to resign.

“It has been my privilege to serve as a councillor for the ward in which I live, in the great town of Ryde. I would like to thank the past and present staff of Ryde Town Council for all their good work and for the support they have given me. I would also like to pay tribute to the good works of my fellow councillors who freely offer their services to serve the people of Ryde with commitment and integrity. I wish them all the best for the future.”

“I can no longer be part of Ryde Town Council now that a majority of its councillors are prepared to embrace, in my view, a cover up of what I see as serious wrongdoing.

“The Council’s probity is in question. As a magistrate I swore to uphold justice and I held to that oath in elected public office, too.

“In my view, closed meetings without legitimacy and use of post hoc and majoritarianist ratification without proper debate and scrutiny is an attack on basic democracy and ultimately the rights of the electorate of Ryde. It is not be countenanced.”

I sincerely hope that all those involved in calling this meeting also resign. Their actions have brought Ryde Town Council into disrepute and the gracious thing to do is step down.

This still doesn’t address the concerns raised that 2 long standing, hard working Clerks have resigned + been ‘paid off’ with RTC money.

The Mayor has agreed that the process carried out should be investigated, so if any irregularities have occurred, it is likely they will surface then.

Resigning rarely address any concerns, I suspect this may well be the start rather than the end of problems at RTC.

I see Moody has still not understood that plain English is a better form of communication. “post hoc and majoritarianist ratification” = a democratic vote confirming a recommendation