Sandown man sentenced to 24+ years for murder of ex-councillor

The Crown Court judge delivered the sentence today for the murder of a former councillor and landlord. Details within 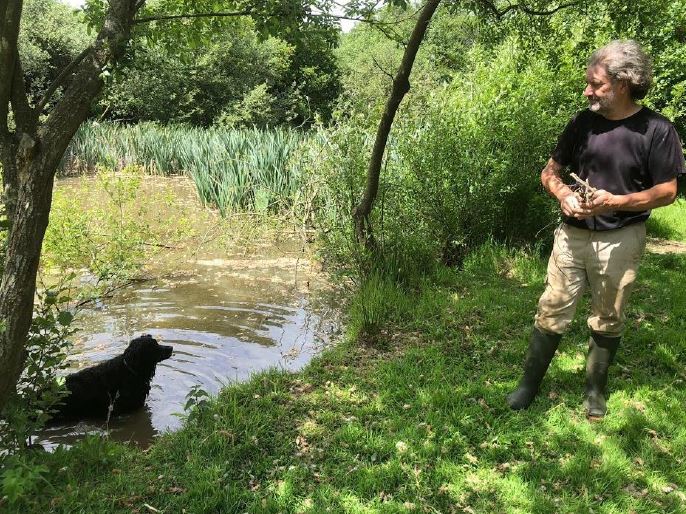 A man has been jailed for more than 24 years for the murder of Gerard White on the Isle of Wight.

Jonathan Christopher Stasiuk, 60, of Pier Street, Sandown, admitted the murder at Southampton Crown Court on Tuesday 12 November, during his trial.

Plea changed this week
He had previously denied murder and attempted to enter an alternative plea of manslaughter on the grounds of diminished responsibility.

Defendant reported the murder
Police were called by Stasiuk himself on the afternoon of Monday 27 May, reporting the murder which took place in the Lake Community Gardens, near Scotchells Brook Lane in Lake.

Family tribute
Mr White’s wife, Lee, has released the following statement on behalf of the family:

“Gerry’s family is relieved that the accused has admitted being ‘guilty of murder’.

“Heartfelt thanks are due to the police, prosecution, court staff and all those involved in the case for the hard work they put into the investigation and trial, contributing to this satisfactory outcome.

“The family has been provided with professional and caring help and guidance by police liaison officers and Victim Support.

“The tragic loss of Gerry has left a huge hole in the lives of family and friends. We cannot hope to ever get over it.

“While nothing will bring my husband back, we have justice for him, and for this we are very grateful.”

A very sad and distressing matter an£ the Law has been seen to be done, but, there are questions left unanswered.