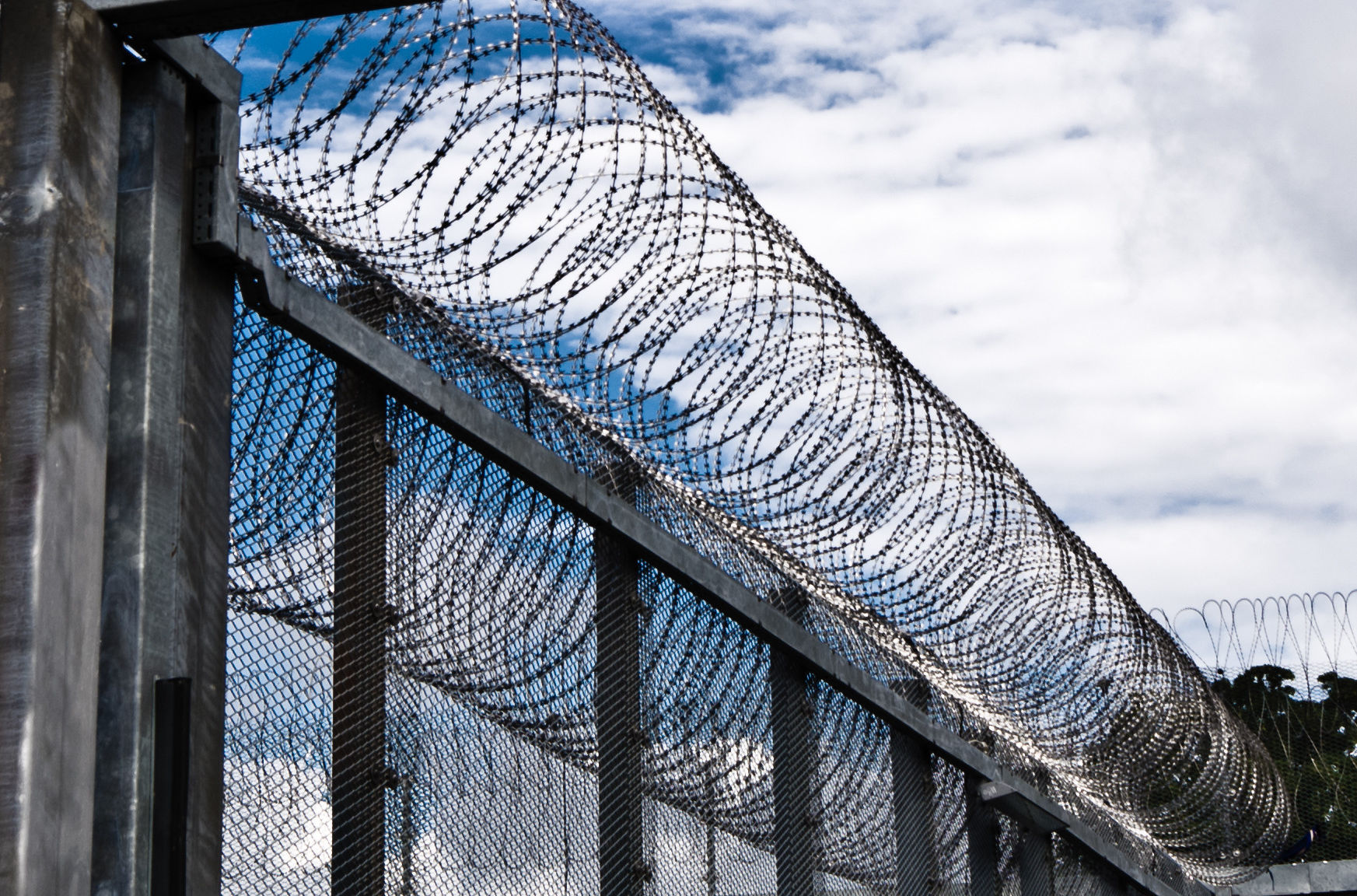 An Isle of Wight man who repeatedly coughed at four police officers and told them he wanted to infect them with Coronavirus (Covid-19) was today jailed for six months.

A court heard today Riko Baber coughed on four officers, threatening to infect them with the virus. He also spat in the cell of a police van, requiring it to be removed from service and specially cleaned.

Police called to disturbance
Isle of Wight Magistrates’ Court heard officers had attended a disturbance at an address in Manor Crescent, Newport, just after 5pm yesterday (6th April) when they arrested 30-year-old Baber.

Having placed him in the back of a police van, Baber began spitting in the cell. It was heard on arrival at custody, he then started coughing at officers as they tried to remove him from the vehicle.

In total, he coughed numerous times at four officers, also kicking two of them.

He was also pleaded guilty to a further count of criminal damage and two more counts of using threatening or abusive words or language in relation to an incident on 26th March.

Incident at GP surgery
The court heard that on 26th March, Baber forced entry to Grove House Surgery in Ventnor, and was aggressive to staff members who were trying to assist patients on the phone.

“We are in the midst of a national health emergency and my officers are doing everything they can to limit the spread of infection, protect their NHS colleagues and help save lives.

“It is completely unacceptable that people are using this virus as a weapon in these extremely challenging times. Not only is this vile behaviour, but it causes a huge personal impact on those officers and their families too.

“This sentence should serve as a warning to anyone who thinks it is acceptable to cough and spit at police officers, or anyone else responding to this crisis. You will be arrested and you will face the consequences of your actions.”

You bet…and apart from working in a hospital or dealing with nasty low life, where’s the next most likely place to get Covid19? Comeuppance with a capital C.

Important to take this kind of individual out of circulation immediately, police and those risking their lives keeping services going in our community need to be protected from insane individuals

If this guy is “no fixed abode”, 6 months inside sounds like his best option at the moment. Pity he has to act like a total asshole to get it.

he needs a real good beating for behaving like this….

In the country I spent my childhood in,the ZARPS would have played with him with their sjamboks.