The chief executive of Natural England said the project is a win-win-win for the planet, for people who use the sea and for the marine environment 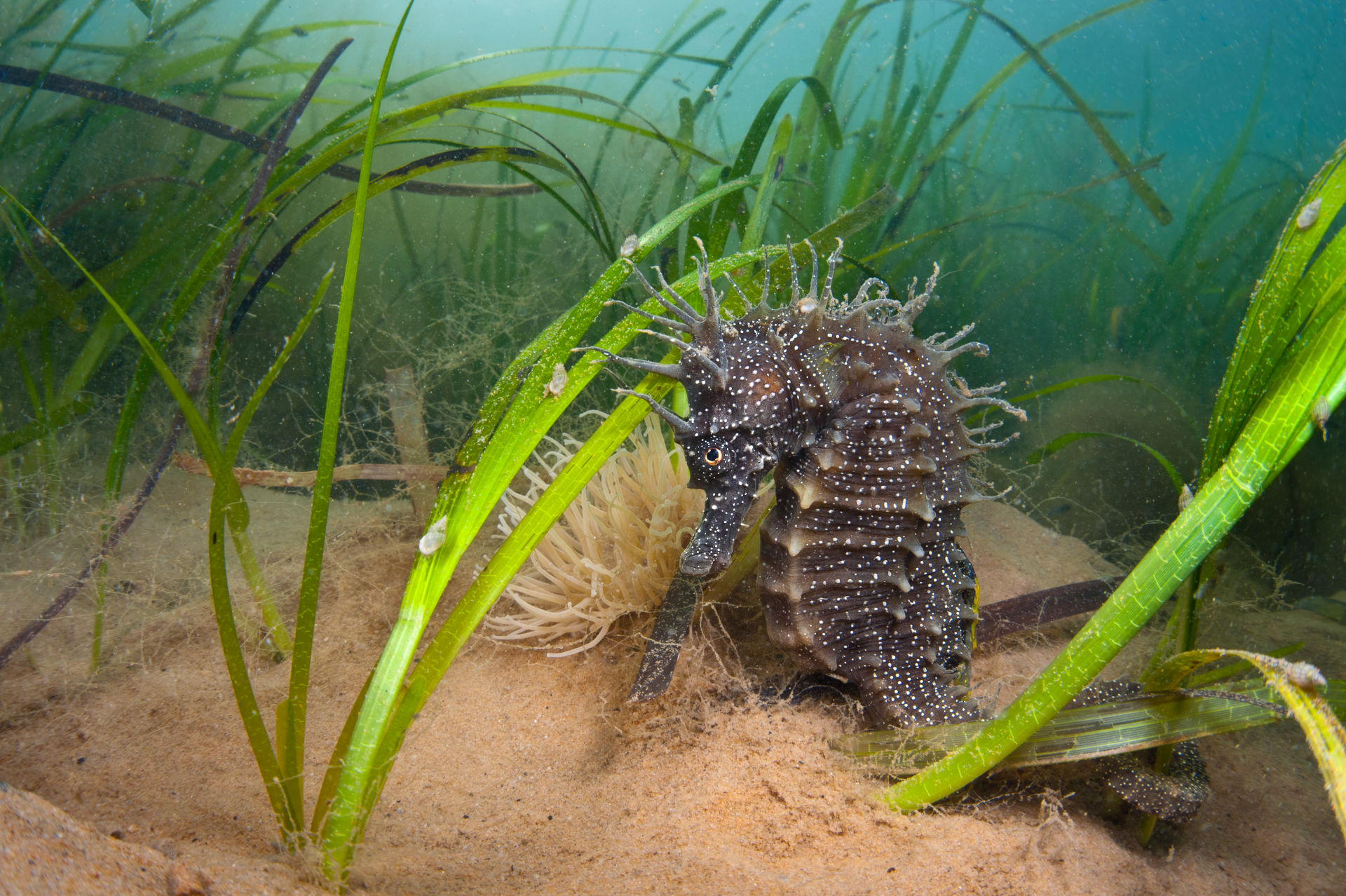 The stretch of water between the Isle of Wight and the mainland has been identified as one of five spots in the UK to benefit from a £2.5m project funded by Natural England and the EU.

Tim Ferrero from the Hampshire and Isle of Wight Wildlife Trust welcomed the news. He said,

“Seagrass beds are an immensely important type of habitat for both people and wildlife.

“Not only do they provide a home for a wide range of amazing species, but they also help tackle global warming, support important local fisheries and help reduce coastal erosion.”

High levels of nitrogen increases algae growth, which in turn damages other marine life as it limits oxygen in the water.

It is also hoped restoring seagrass beds will create nursery areas for a range of different juvenile fish species, such as sea bass in the Solent, as well as cleaning surrounding seawater and absorbing carbon.

A win-win-win for all
Marian Spain, chief executive of Natural England, said,

“This project is a win-win-win for the planet, for people who use the sea and for the marine environment by protecting the delicate sea bed and restoring sea grass meadow, a vital carbon sink, as well as providing new places for boats to moor.”

The other areas included in the project are the Isles of Scilly, Fal and Helford in Cornwall, Plymouth Sound and the Essex estuaries special areas of conservation.

It is not yet known what proportion of the £2.5m will be spent on the Solent.