The new facilities will be completed by the summer, when an event to mark the successful conclusion of the work would be held at the church. 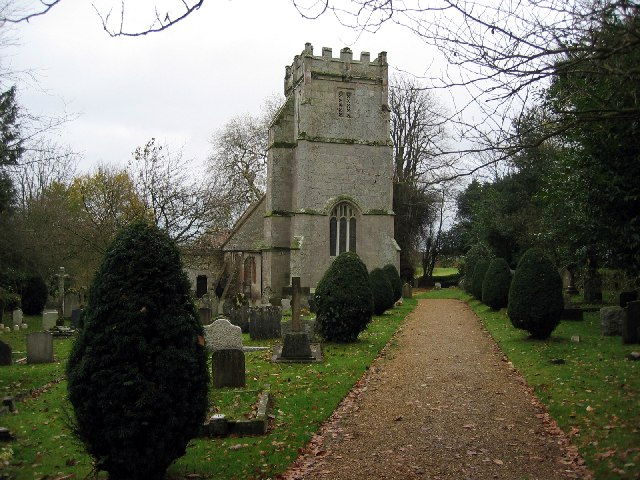 Thanks to Mike for this update on the appeal. Ed

The appeal launched by Gatcombe Parochial Church Council to pay for the provision of a disabled access toilet and a food service area has reached its target and work will commence shortly in the Church. The new facilities will be completed by the summer.

Marcus Bagg, the Rector of the Church, expressed his gratitude to all donors whose response had exceeded all expectations.

“To raise a total of £25,000 in such a short period of time was a massive challenge for such a small community but we have been astounded by the level of support for the project. We have received generous grant support from the Diocese of Portsmouth and the Hampshire and Isle of Wight Historic Churches Trust, both of which made significant contributions to our appeal.”

An order has now been placed with Island builders GJ Banks and work will start on site in the near future.

Marcus Bagg stated that an event to mark the successful conclusion of the work would be held at the church in the summer.

Image: David Oxtaby under CC BY 2.0