The new rules mean that apart from a set of limited exemptions including work and education – any social gatherings of more than six people will be against the law with fines of up to £10,000 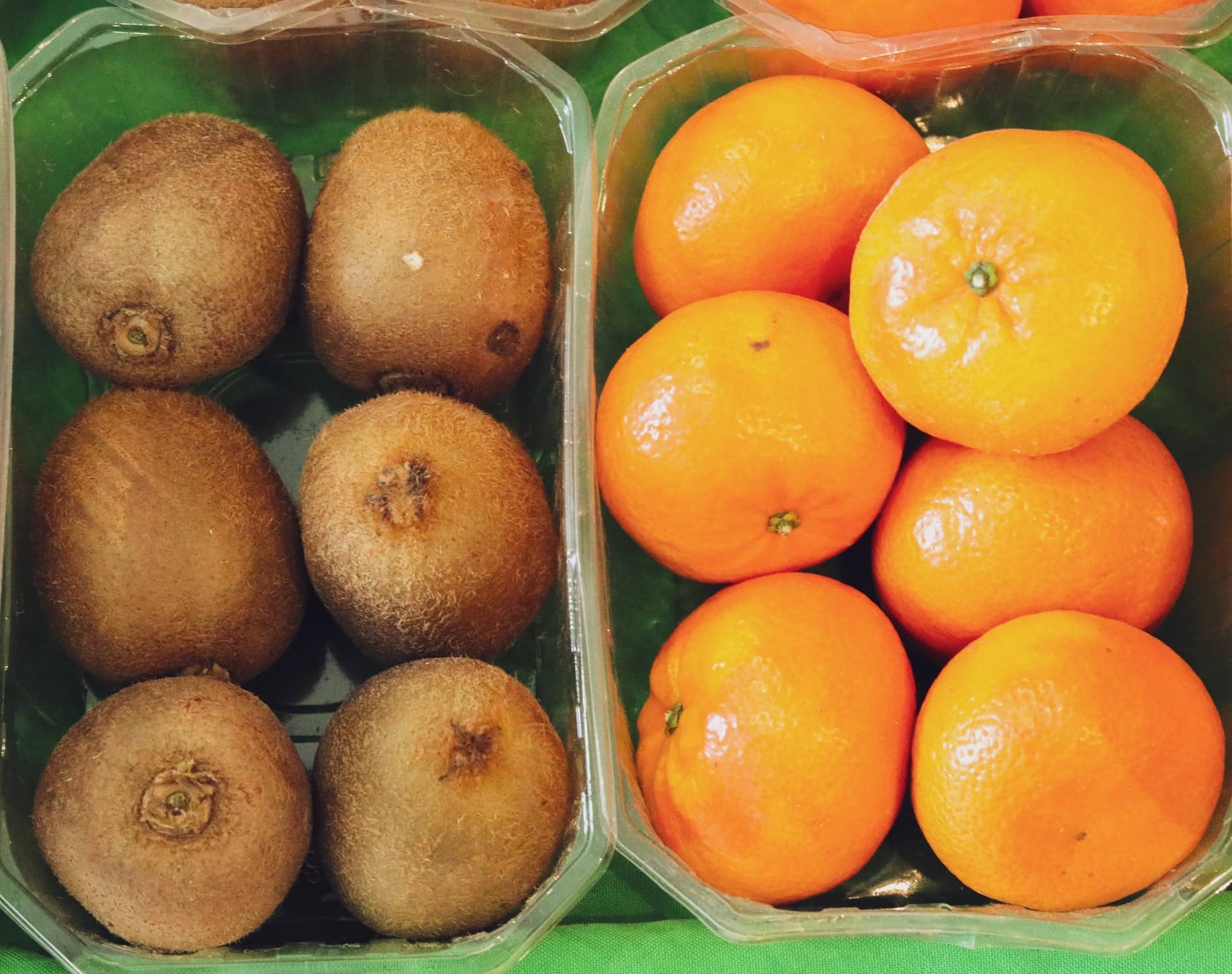 New laws prohibiting social gatherings of more than six people come into effect today (Monday 14th September) as the Government calls on the public to remain vigilant in the fight against Coronavirus.

The new “rule of six” simplifies and strengthens the rules on social gatherings, making them easier to understand and easier for the police to enforce.

Exemptions
It means that – apart from a set of limited exemptions including work and education – any social gatherings of more than six people will be against the law.

Police will be able to disperse any such gatherings and fine individuals involved £100, doubling up to a maximum of £3,200.

Patel: More needs to be done to stop the spread of this disease
Home Secretary Priti Patel held a call with Chief Constables to support police enforcement of the law. Patel said:

Across the country, we have all made enormous sacrifices in the fight against Coronavirus. However, the recent rise in cases makes it clear that more needs to be done to stop the spread of this disease.

From Monday new laws will enable the police to fine anyone in breach of the rule of six. As we continue to fight this virus, I urge the public not participate in social gatherings of more than six people in any setting, indoors or outdoors.

The rule of six will be enforceable in law from today (Monday).

The change follows a rapid increase in the number of daily positive cases. The Government, Chief Medical Officer and Chief Scientific Advisor all agreed that urgent action was necessary to stop the virus spreading and continue to protect the NHS.

Replacing gatherings of 30 people
The rule applies across England and replaces the existing ban on participating in gatherings of more than 30 and the current guidance on allowing two households to meet indoors.

Now the only rule that people need to remember is to not participate in social gatherings of more than six people in any setting, indoors or outdoors.

Up to £10,000 fine
It remains the case that organisers and facilitators of larger gatherings of more than 30 people – such as unlicensed music events – can be subject to fines of up to £10,000.

The Prime Minister has spoken to police forces about enforcement and the new lower limit will make it easier for police to identify illegal gatherings.

The four Es
The police will continue their tried and tested approach of engaging with the public, explaining the rules, encouraging gatherings to disperse, but will be empowered to enforce the rules and issue fines where needed.

Exemptions include cases where a single household or support bubble is larger than six people. The rule also does not apply to gatherings for work or education purposes, and to other gatherings including weddings, funerals, and team sports organised in a Covid-19 secure way.

Rules for venues
Venues following Covid-19 secure guidelines – such as places of worships, gyms, restaurants and other hospitality venues – can still hold more than six people in total. But within those venues, there must not be individual groups larger than six, and groups must not mix socially or form larger groups.

The rule will be kept under constant review and will only remain in place as long as is necessary.

News shared by the Home Office, in their own words. Ed

2 Comments on "Coronavirus ‘Rule of Six’ comes into force today"

Just watched BBC news, and a couple of bobbies approaching and speaking to a group of 6 teenagers. Are the police breaking the law by increasing the group size from 6 to 8?