Island Labour say the Isle of Wight is “blessed with excellent conditions to become a renewable energy powerhouse”. Details of what they’d do within 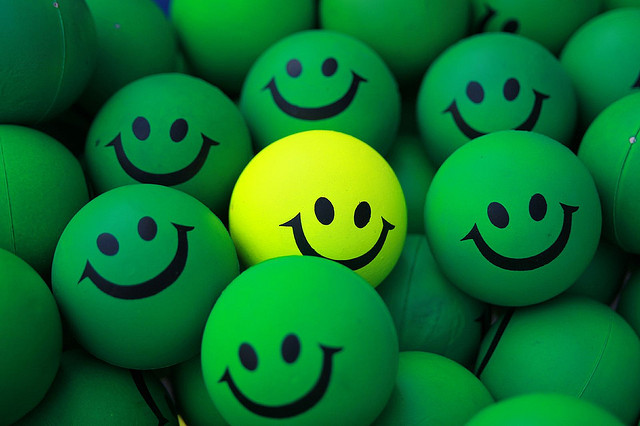 A Labour-led council on the Isle of Wight would seek to turn the Island into an exporter of renewable energy. There would be no place for oil drilling or fracking on the Island under this plan.

Labour on the Isle of Wight would establish a similar company to reduce residents’ bills.

“The Island is blessed with excellent conditions to become a renewable energy powerhouse. We have one of the sunniest climates in the UK, we are surrounded by waters with large tidal ranges, and both onshore and offshore wind power is an as-yet untapped resource.

“A Labour-led council would set up a local energy company, as Southampton did. Initially, this would focus on reducing bills for residents. But in the longer term, we would be looking to reinvest returns from that company into renewable energy generation. The Island should be exporting clean energy to the rest of the UK, and Islanders can all benefit from that.

“The repeated attempts to drill for oil on the Island are ridiculous. Not only do Islanders not want it, but the world can’t afford it. More to the point, with the renewable options we have which are currently untapped, it’s completely unnecessary.”

newest oldest most voted
Colin
Someone correct me if I am wrong, but the Southampton scheme is a tie-in with Nottingham City Council(also Labour controlled). Robin Hood Energy is last heard to be losing millions in a very competitive energy market propped up by loans from Nottingham City council. Bristol energy suffers a similar fate. There was a similar attempt by Portsmouth City council to set up an energy scheme which lost… Read more »
Vote Up17-5Vote Down
Geoff Brodie

‘A Labour led Council’! Critchley and his personal cohort continue to be delusional. Labour has to work with others to displace the Tories.

Like you did in previous elections, Geoff? Remind me how 2017 went, with your deal?

Vote Up4-5Vote Down
Geoff Brodie
I advise you to get your facts right. Whatever limited deal there was in 2017 was agreed overwhelmingly by an All Members Meeting and supported by the local party Secretary and Chair. Both of whom attended meetings with the Greens and IW Indys. If IW Labour do manage to stand 39 candidates in 2021, which I would be surprised by, I would be astonished if you get… Read more »
Vote Up5-1Vote Down
YJC

Don’t forget that the IW Council has already thrown one million pounds at the St Catherine’s Tidal Project which probably wasn’t ever going to get of the ground/seabed.

quote from article; ” we are surrounded by waters with large tidal ranges”.

No we are not. St Catherines doesn’t meet the basic criteria. Have you looked at why the Meygen project in Scotland has stalled? Currently touting for a multi million pound investment “partner” for the next stage… Millions already sunk into the scheme to get it up and running?

All of the tidal plants submitted to the UN for approval under the Clean Development Mechanism (Kyoto Protocol) were refused accreditation for not being sustainable. To put into perspective the UN approved 6,400 projects in total (wind, solar, biomass etc) but not tidal. Labour here are demonstrating their complete lack of knowledge.

The Island would be well served by installing a battery system as used by Noriker Power. It takes power from the grid overnight when power is cheap, stores it, and sells it back onto the grid during peak hours. If it likes the operator can enter into a contract to guarantee a power price for the year.