OnTheWight chatted with Ricky to find out why he chose the Island and which were his posse’s favourite roads – and why they’ll be back. 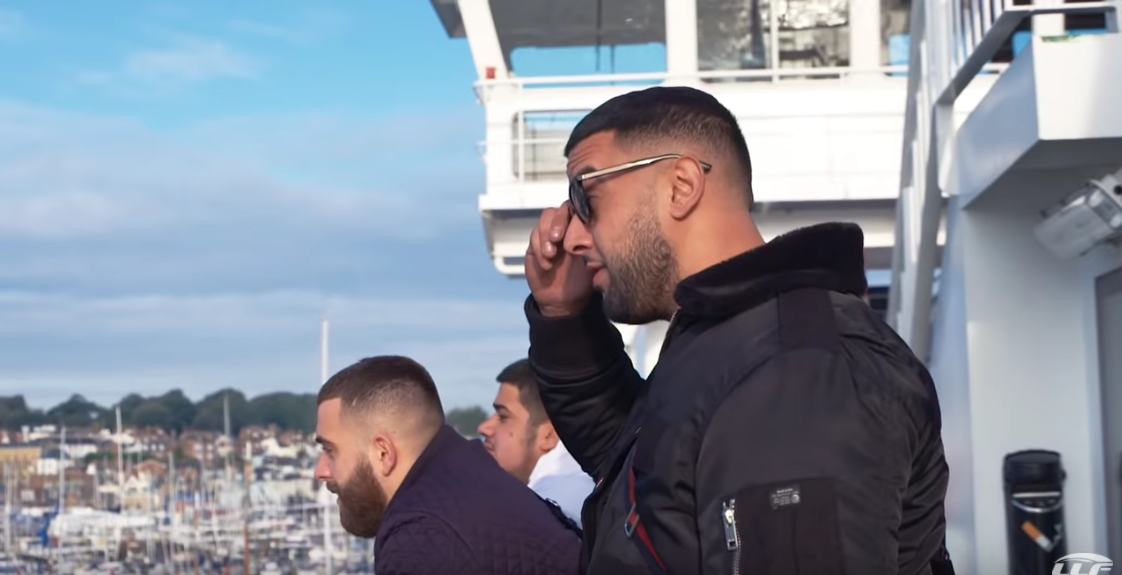 YouTuber ‘Living Life Fast’ came to the Isle of Wight recently, bringing a bunch of his car-loving mates with him.

Ricky, as he’s known to his friends, chose the Island as the first location for a new feature of his channel, members’ Drive Days.

If you watch the video (below) you’ll see that Ricky is a fan – coming out with phrases like, “The scenery – Perfect”.

OnTheWight chatted to Ricky about how he came to come here and how they got on.

OTW: What made you choose the Island for your first LLF Drive Day?
LLF: We read a while ago that it had some great driving roads and the scenery on the Isle is just unbelievable, feels like being abroad, but it’s only a short ferry trip away, so we thought it would be a great location to launch our members-only LLF Card Drive Days.

OTW: You’re well known for your drives – Did you find some good roads here on the Island? Which was your favourite?
LLF: Everyone’s favourite had to be the Military Road, not too busy, great selection of straights and bends, and that backdrop of the cliffs appearing as you approach Freshwater Bay is like something out of a movie.

OTW: Did you meet up with anyone from the Isle of Wight car tuning scene on the Island?
LLF: Sadly not this time, we had a busy itinerary involving six different driving routes which took in most of the Island’s best roads and saw us out and about in our cars for most of the day. Next time though.

OTW: Planning any return visits?
LLF: Definitely, all our members had a really enjoyable time, you can see the LLF Drive Day footage on our Living Life Fast YouTube channel. Based on everyone’s comments I think we’ll be adding this Drive Day as an annual event on our LLF Members Calendar each year now.

Rules of Driving on The IOW seem o be 1. potter along at 10 miles under the speed limit on all roads except 2. Drive like a maniac along the Military Road, Forest Road and The downs Road & tailgate anyone who doesn’t.