The Isle of Wight Council said no decision about the future of the service had been made, but users of the mental health day centres fear closure as part of the planned reconfiguration of the service. 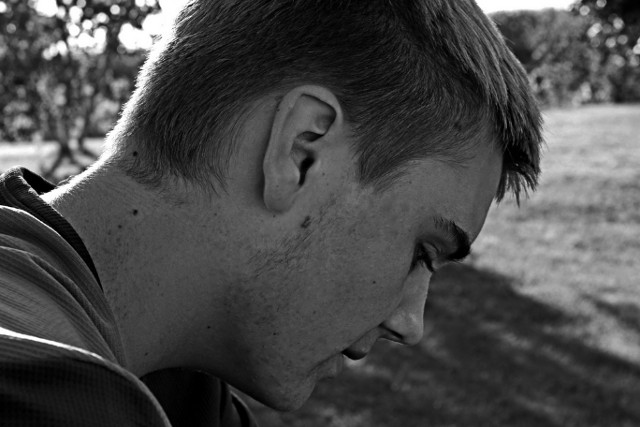 Plans to reconfigure mental health day centres on the Isle of Wight have been met with concerns by service users, who fear the service could be axed.

However, the Isle of Wight Council said no decision about the future of the service had been made.

Looking to save £142,700 a year
The authority’s proposed budget outlines plans to reconfigure the service — used by 87 people on the Island — saving the council £142,700 a year.

“I was at the point of suicide, but it was so welcoming and supportive.

“I don’t think I would be here without the service.

“It is a lifeline for people. It gives them a sense of belonging.”

Many activities self-funding
George attend one day and three mornings a week, taking part in music and craft workshops.

“We pay £3 a session to attend, and many activities — such as card making — are self-funding.”

“All 87 people that the use day centres will have a review of their needs and a plan for alternative community provision that will reduce social isolation and depression and gain access to alternative provision.”

“This line is one of many within the adult social care budget to be discussed.

“Reconfiguring the mental health day centres are something we will be discussing.”

Cllr Mosdell said she would meet with anyone concerned about the future of the service.

“If they have any worries, we need to make sure they are able to meet with someone to alleviate these.”

The budget proposals will be put before full council in February.

Image: conovosisters under CC BY 2.0